1477 posts
in 2861 days
Seen 3 days ago
That's true, as an LS main myself I was thinking about making a character who uses one here. I'm somewhat torn on if I wanna make a character or just play the npc's and monsters only.
Hidden 4 mos ago Post by Argetlam350
Raw — 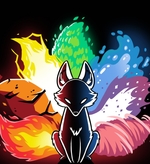 1748 posts
in 2876 days
Seen 19 hrs ago
Bio
@Norschtalen Interesting having the references to Frontier. Was contemplating having my character make references about the accel-axe from Explore.
Hidden 4 mos ago → 4 mos ago Post by Sanity43217
Raw —

My character has a subtle reference to Online. Could be fun bringing all these side series together.
Hidden 4 mos ago Post by Yankee
Raw — 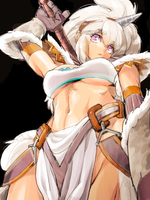 944 posts
in 853 days
Seen 21 hrs ago
Bio
Oh! Before I forget, were the posting expectations discussed? I recall you said it can be talked about between all of us Light. Just wanted to check in on that because I'm more of a once a week person myself, and I wouldn't want to struggle with the pace and end up holding everyone else up. If everyone else leans towards a faster pace that is fine, just wanna know ahead of time!
Hidden 4 mos ago Post by Lucius Cypher
Raw — 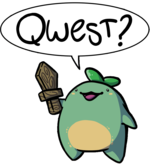 I just googled that and the accel-axe looks siiiick. I love axe based weapons, but I dislike the Switch Axe and Charge Blade because they're more like swords who happen to have axe modes. Which is why I like the axe-like greatswords instead. Kinda complicated.
Hidden 4 mos ago Post by Light
Raw —
GM

1477 posts
in 2861 days
Seen 3 days ago
@Yankee@Argetlam350@Lucius Cypher@Bondye@Sanity43217@Norschtalen
Like I said in the interest check, I'd be comfortable posting as often as daily or even more, but I understand that not everyone else is that free all the time. I'd like everyone else's thoughts on how often we should look to post though. I think once per week would be the slowest I'm ok with.

Plus, depending on what characters are doing and the pacing of their scenes, it could make sense for some characters to be posting more often than others. If a few of you are fighting a monster while someone else is in town or on a more relaxed expedition, then of course the post frequencies should reflect that.

Please everyone sound off with your feelings on this.
Hidden 4 mos ago Post by Lucius Cypher
Raw —

Bio
Once per week is fine with me. Posting more or less depending on your activity is also fine, but at the same time I think we need to be careful about trying not to mess up our timelines.

If one character is in town having lunch, and another leaves to go on a hunt that takes half the day, and then comes back before the first character finishes eating, you got a time paradox going on. So while people who are out and about can post more, let’s not assume posting more = more time passing.
Hidden 4 mos ago Post by Light
Raw —
GM

you got a time paradox going on.

That guy is just a really slow eater

Sounds like someone needs some Gobbler Decos.
1x Laugh

576 posts
in 1779 days
Seen 5 days ago
@Argetlam350 I never played Frontier tbh, but I love using tonfas in any game that has them, and when I heard that MHFrontier had them I wished I knew Japanese so I could play. So this is the next best thing.

@Light I'll be honest, I'm not always checking RPGuild to post. I can certainly do once a week, but there are times where I won't log in for a few days due to being busy AF. I'll at least try to respond to whoever is talking to me ASAP as long as I don't need to do like 5 paragraphs per post.
Hidden 4 mos ago Post by Light
Raw —
GM

1477 posts
in 2861 days
Seen 3 days ago
I'm willing to look for weekly posts from you guys. And again, if a scene is smaller or fast paced and people wanna post more, then that's fine.
Hidden 4 mos ago → 4 mos ago Post by Theyra
Raw — 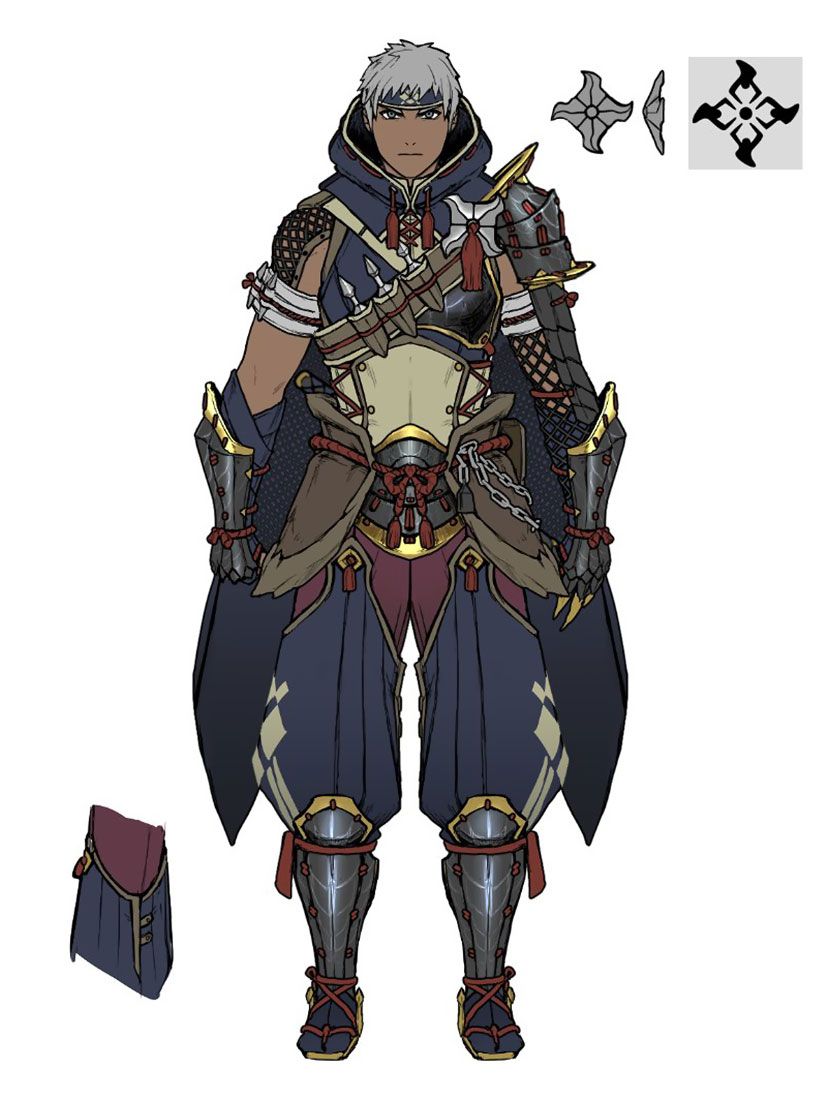 Role: Hunter
Weapons: Insect Glaive with a Bilbobrix Velox Kinect is his main with two other secondary weapons. A lightbow gun and a hunting horn.
Armor: 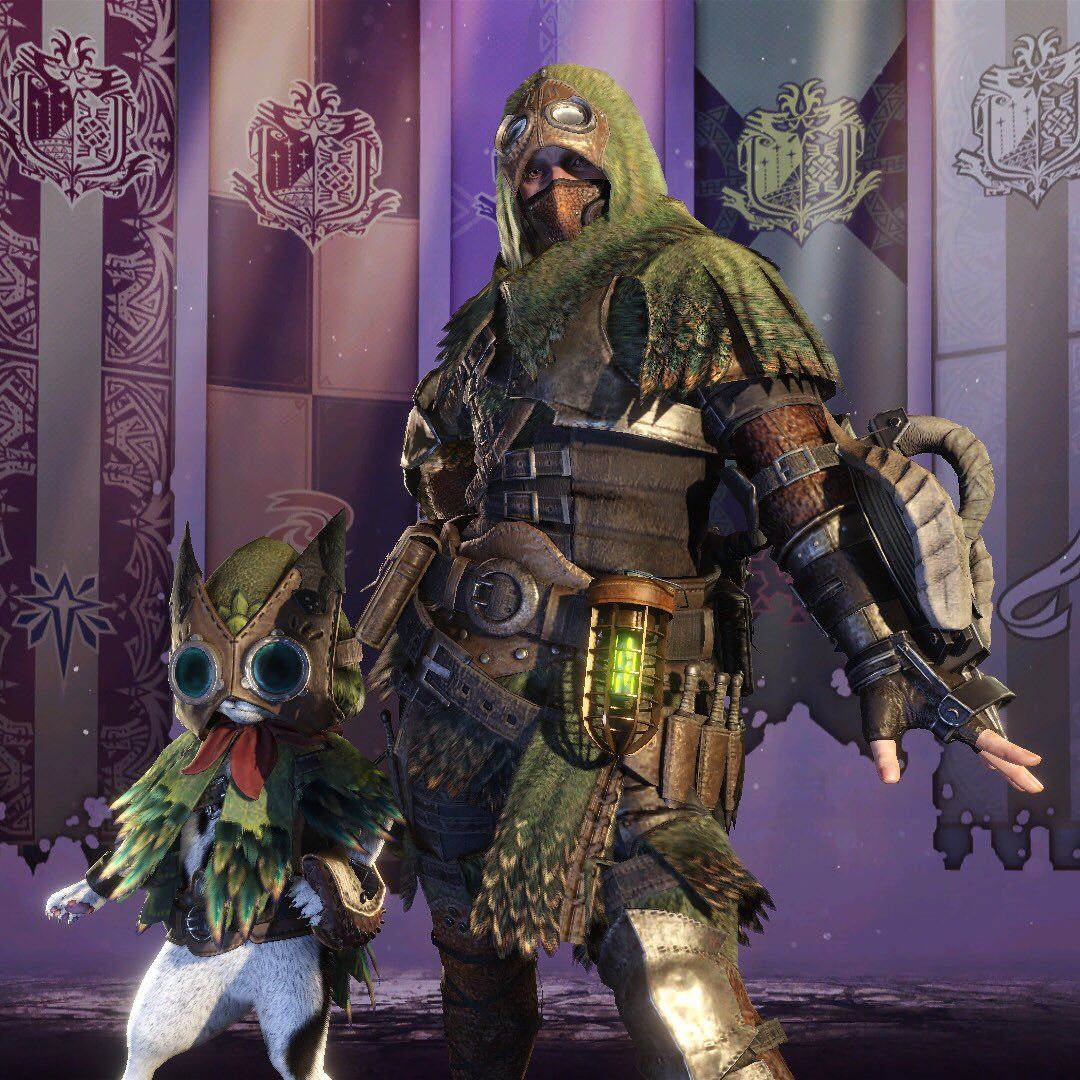 Bio:
Jaden had always wanted to be a hunter, just like his mother. Always eager to learn more about being a hunter from his mother whenever she was at home and not away on a mission. Telling him stories of her past hunts and when he was old enough. She started to teach him about how to fight as a hunter. Something that Jaden excelled at and when he was old enough to join the hunters. He was more than prepared and was assigned to a master hunter that was a friend of his mother.

The pair would hunt down monsters together but, his first true test of being a hunter started visiting his family when a Kirin appeared and attacked the village. Jaden wasted no opportunity, and along with his master and mother, they tried to fight off the Kirin. Though Jaden would not see the end of the fight after he was kicked by the Kirin and then promptly electrocuted by the Kirin's lightning. Knocking him out, and the next thing Jaden knew, he was resting in a bed. Turned out the Kirin was eventually drive off, and the village was saved. No one knows what provoked the Kirin to attack the village but, noting Jaden's skill and bravely while fighting it. He was offered a chance to join the new fleet traveling to the New World. Seeing a chance to see new lands and explore it. He accepted and is eager to see what lies in the New World.
Hidden 4 mos ago Post by Light
Raw —
GM

1477 posts
in 2861 days
Seen 3 days ago
Should we wait for a few more? Or should we get started? I can start us off as early as tomorrow morning.
Hidden 4 mos ago Post by Theyra
Raw —

@Theyra Is he going to do any of this?

Perhaps though I did not realize I was using an npc char for an appearance. So I will be changing it.
Hidden 4 mos ago Post by Yankee
Raw —

944 posts
in 853 days
Seen 21 hrs ago
Bio
So I've been thinking about it, and even though MH is like one of my all time fav franchises for now I think I will just sit back and watch the story you all write. Perhaps in the future if there's still space I may jump in, but for now I'll just read along. Still, I appreciate that you would have taken my schedule into account!

1477 posts
in 2861 days
Seen 3 days ago
@Yankee
Well you're always welcome to jump in at any time. Thank you so much for taking interest!
1x Thank

1477 posts
in 2861 days
Seen 3 days ago
@Argetlam350@Lucius Cypher@Bondye@Norschtalen@Theyra
We have started! The scene-setting first post is up and the roleplay is now live! For the purposes of flavor over function, let's assume that Astera is not exactly the same size and shape it is in the game. Having been some time sine the events of the games, I think it's reasonable to adjust the city to our needs and roleplaying flavor.
↑ Top