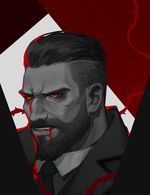 144 posts
in 36 days
Seen 6 days ago
Who would Like to take on a Vampire Army? There are four Vampires in this army, all different powers and abilities, dangerous and cunning creatures alive for many centuries. Can your characters end their bloodshed against humanity?

Lady Bao- A Daughter of a vampire Count Dracula, Her main powers are shadow travel and darkness manipulation, sharp shooting and lightning fast speed. Her weakness is often holy water and blessed objects 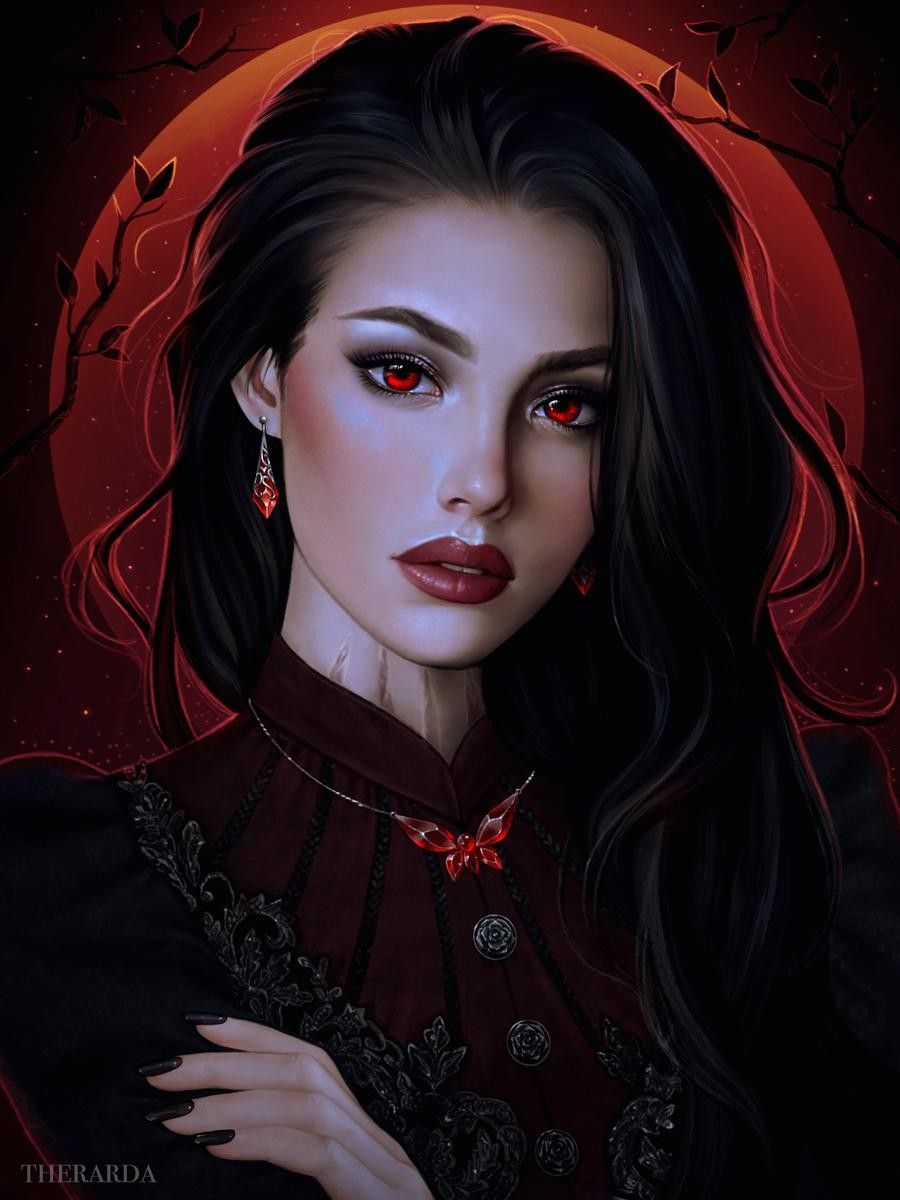 Sir Jaziar - Son of a noble Vampire, His main powers are telekensis and Astral projection as well as close quarter battles and very strong. Often known as the Brute, He never gives thoughts to those that oppose him. Weakness include elemental fire or ice attacks and demonic possession 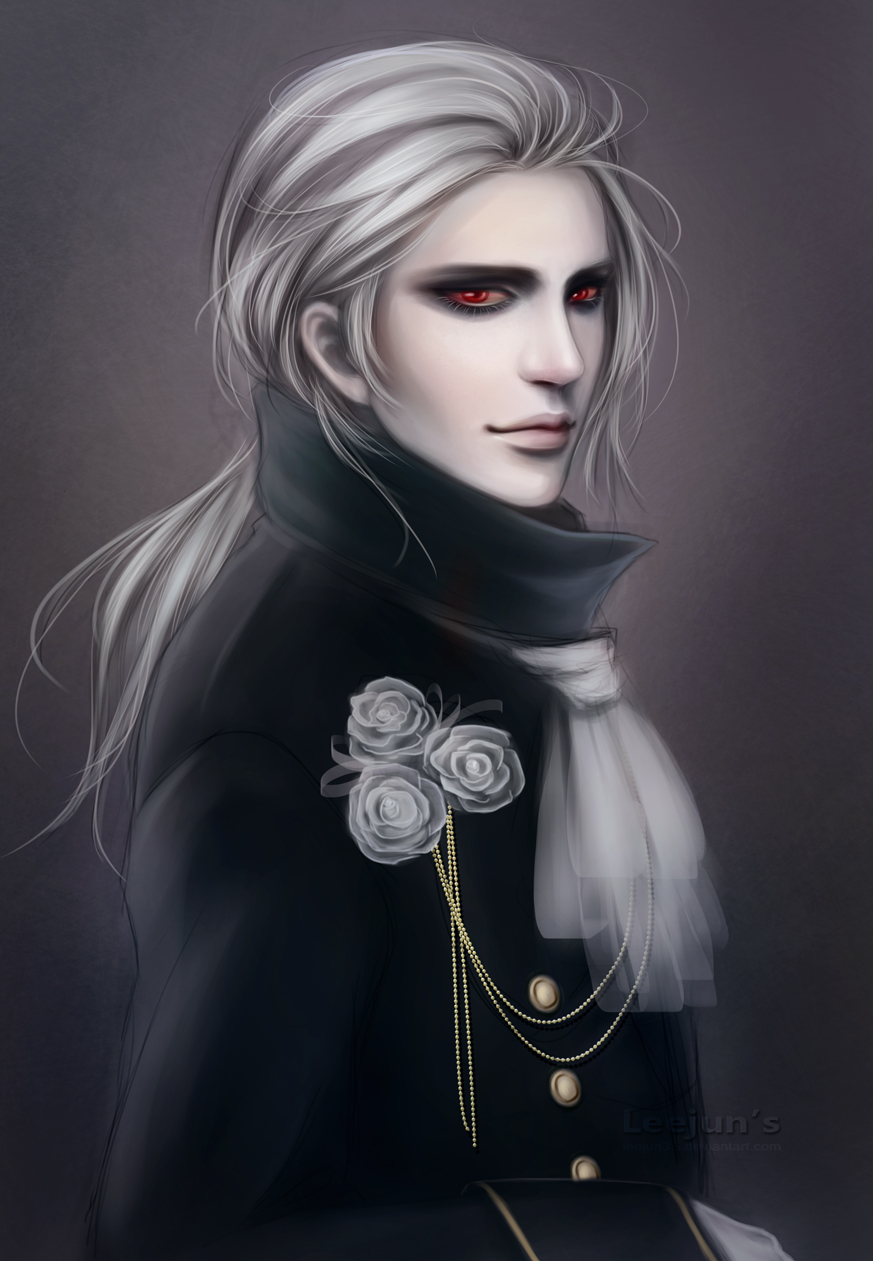 Lady Amoura - The Brutal Slayer, The fastest of the group and still incredibly strong, often for the reason she drinks human blood and other creatures blood gaining their powers as well. She can control fire, Ice, Wind and Fury of werewolves becoming much stronger on a full moon. Her weakness includes silver, Angels and Supernatrual tainted blood 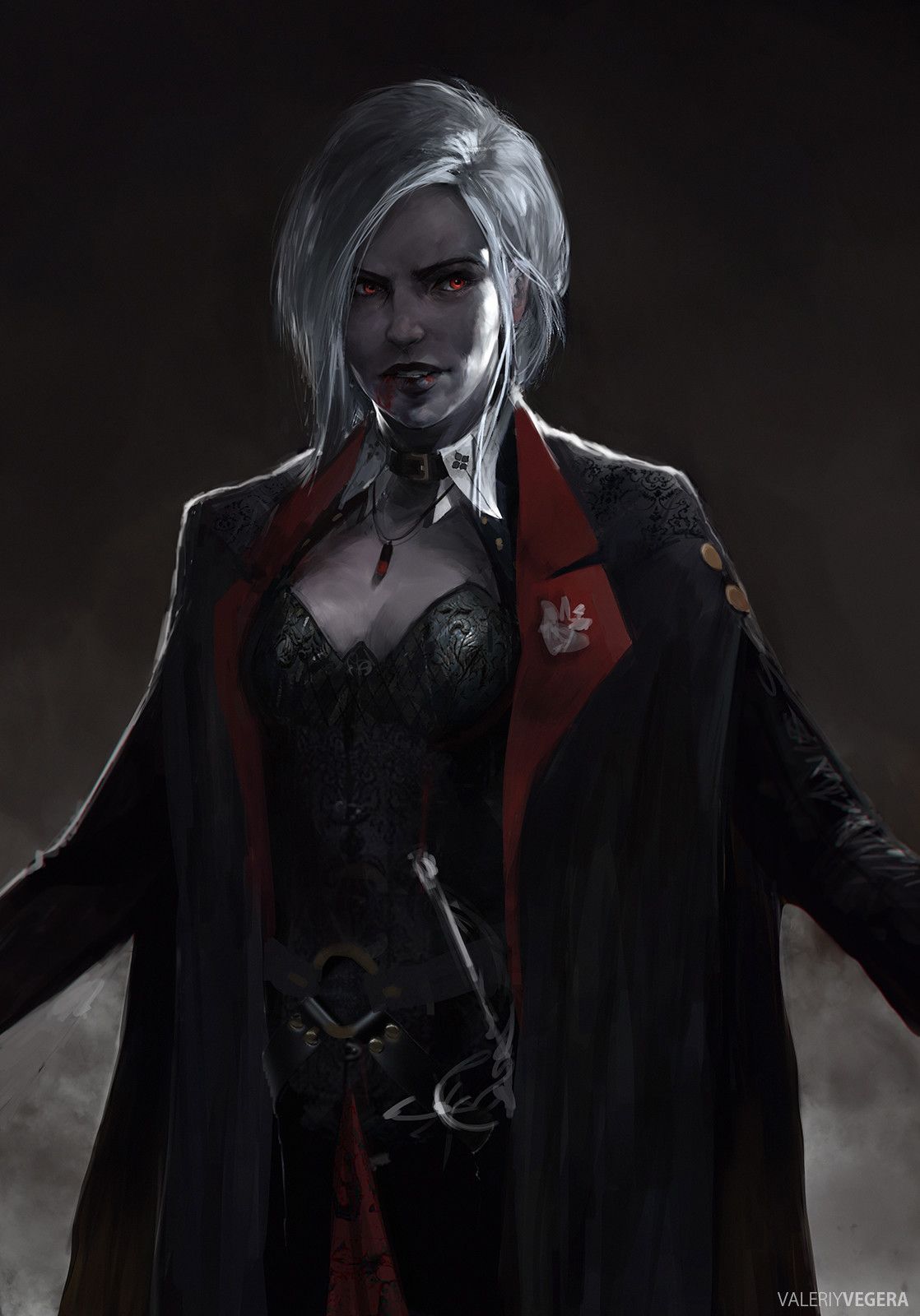 Dracula - The father of Vampires, The smooth talker and most hard to kill when your not careful. Often the most strong and fast creature out there. Dracula only real weakness is Van Hesling Bloodline, Only a man can defeat him no supernatural creature would be capable. 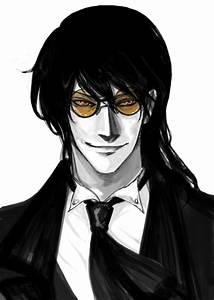