Welcome to Wal-World!
SCP 3008 otherwise known as the "Infinite IKEA" is probably one of the more well known SCPs and has a fanbase all of its own. I'm planning the RP to have the same general feel as the Infinite IKEA but set in an Infinite Walmart instead. Why a Walmart? Because it has a much larger variety of departments and sections to play around with and twist into some a bit more unsettling. IKEA is mostly just furniture where as Walmart has things like food, toys, outdoor equipment, stationary, gardening and even guns/hunting equipment. Also because the intrinsic meme potential of Walmart is greater than that of IKEA.

The Staff in this RP will be like the IKEA ones except in blue uniforms and aprons filled with a variety of unsettling junk or body parts, docile at day and very hostile at night. However there will also be "Greeters" or "Smilers", other human survivors who weren't killed by the Staff but instead dragged off to some backroom and turned into a Smiler, having a big yellow smiley face attached to their face and basically another Staff member.

Another addition will be "Sales Days" where the Staff and Smilers are extra aggressive and a lot more nightmarish. I'm talking about looking like Dead Space Necromorphs with twisted limbs and terrifying inhuman biology that don't match their original human bodies at all. Worse is that there are even larger eldritch monsters that come out during Sales Day that are creatures made of multiple Staff and Smilers all conjoined and fused together like a Bloodborn boss.

Characters will all be isekai'd in from their normal lives and the aesthetic that they'll end up taking on is sort of post apocalyptic in a scrapper/scavenger sense since they're just using what they can find in the Wal World. The RP itself can either be about the PCs trying to find a way out and wandering through the mall or trying to help or build a settlement.
Walmart+ Membership Registration
I'm hoping for a quicker, more condensed character sheet guide. The following is the requirements your sheet must have. You can write more if you want. Remember this should all be pre-Walmart isekai. They either have no idea how they ended up in the Wal World, just sort of waking up, or last remember being in a Walmart and wandering into a more deserted section before getting hopelessly loss.

NAME: <Self Explanatory>
AGE: <Try not to all be dystopian YA novel protagonists

)
LOOKS: <Please use drawn pictures over anime or real photos. Can also be a written description>
TRAITS: <List of major personality traits they either embody, have or aspire to>
EVENTS: <List of major life events that have influenced and shaped them>
SKILLS: <List of notable/applicable skills they have, older PCs can have more skills & be more proficient in them>

The following is an example character who is also here to give an idea of what a survivor whose been in the wall looks like.

7386 posts
in 2515 days
Seen 8 hrs ago
2 days ago
Bumping since I just reworked this whole thing into something a bit more streamlined. Also added CS requirements (example CS to follow later).
1x Like

735 posts
in 1674 days
Seen 25 min ago
Bio
My schedule is tight but consider me interested if there's enough players available other than myself.
Hidden 13 days ago Post by ClocktowerEchos
Raw —
OP

7386 posts
in 2515 days
Seen 8 hrs ago
2 days ago
Ayy welcome @Bork Lazer! Hoping for at least one more person. If its three people I can throw in a GM PC, if its four I can just stick to being a GM.
Hidden 12 days ago Post by Guccicorn
Raw — 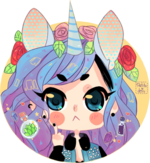 11520 posts
in 2534 days
Online
Bio 45 min ago
@ClocktowerEchos I mean people might express interest after the OOC goes up.
1x Like

@ClocktowerEchos I mean people might express interest after the OOC goes up.

That's actually a good point. Guess I'll get cracking on that (and an example character) soon. Ideally by tomorrow or the weekend.
1x Like 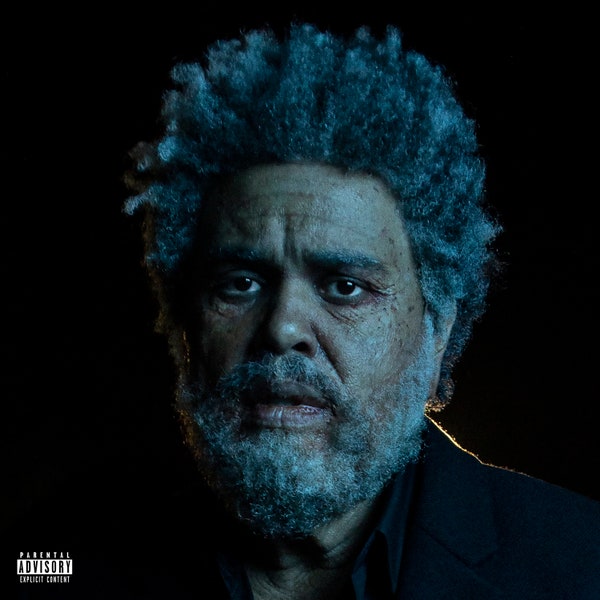