So this is going to be a bit rough, but I'll do my best. I've been itching to play Pathfinder, and I now have a setting bubbling in my grey matter. So I'll start with a quick setup.

Aquaestella, the floating island temple at the center of the Silver Continent, is considered the source of the world's freshwater, and almost all water on the continent flows from the skybound island. The great crystal in the temple's center is worshiped as a deity, and all the kingdoms in the land bow in deference to Aquaestella, as those without the blessings of the temple oft find they aren't able to gain the life giving water needed to sustain a large population.

As a consequence of this, Aquaestella has, in spite of its small size and population, easily become the most technologically, academically, and theologically advanced nation on the continent.

20 years ago, in the great temple of Aquaestella, a child was born, her forehead marked with the holy symbol of the great crystal.

So the basic premise is YC will be playing the one known as the 'fated child', who, on her 20th birthday was set out by the temple on a pilgrimage through the Silver Continent. MC will be someone that she saves the life of early on, who feels indebted to her, and travels alongside her as a bodyguard. Their travels will be used to build the world and setting that I'll hopefully be able to use for later homebrew stuff, and will, imho, be a fun little myth building exercise, involving a story of a young burgeoning romance between these the two.

Because of the setup, the classes available for YC will be fairly limited to start, but as a concession, we'll be playing with mythic rules for YC, and I'll also allow you to pick the class I'm starting with as well. I'm looking for someone who's familiar with the 1st edition Pathfinder Roleplaying Game, and who's also comfortable with some adult content, which, while not the focus, is something I just enjoy. Anyway, if you're interested, send me a DM, and I'll let you know more.
2x Like 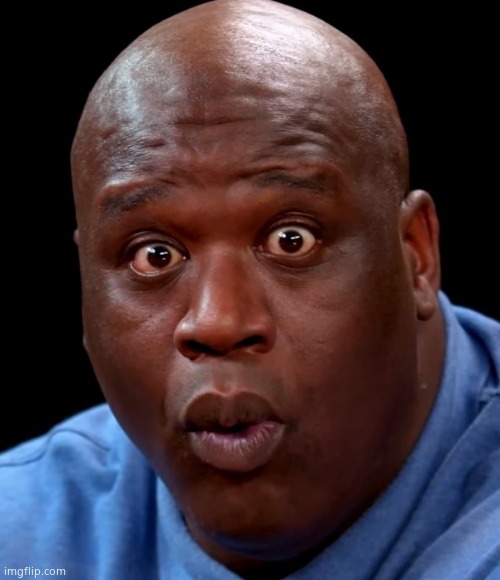 I'd be interested but not in the romance really. I'm just in desperate need of my Pathfinder fix. Lemme know if you ever do a group rp, hope ya find a partner for this (and if you might just be interested in like a lighthearted 1x1).
1x Laugh 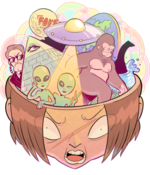 844 posts
in 1192 days
Seen 13 hrs ago
Bio
I would be more than interested. Seems like an awesome setting and I've got lots of pathfinder books I want to try. I am not super well versed in pathfinder but have a little experience with 1e, and a lot of experience with d20 systems in general, including 3.5e which is very similar.
Hidden 2 mos ago Post by Blaze Gamma
Raw —
OP

1792 posts
in 3239 days
Seen 2 hrs ago
Bio 18 hrs ago
Thank you for the interest, but the one spot for this did get snagged up a few hours before you replied.
Hidden 1 mo ago Post by Blaze Gamma
Raw —
OP 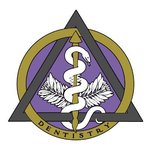