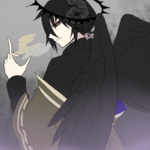 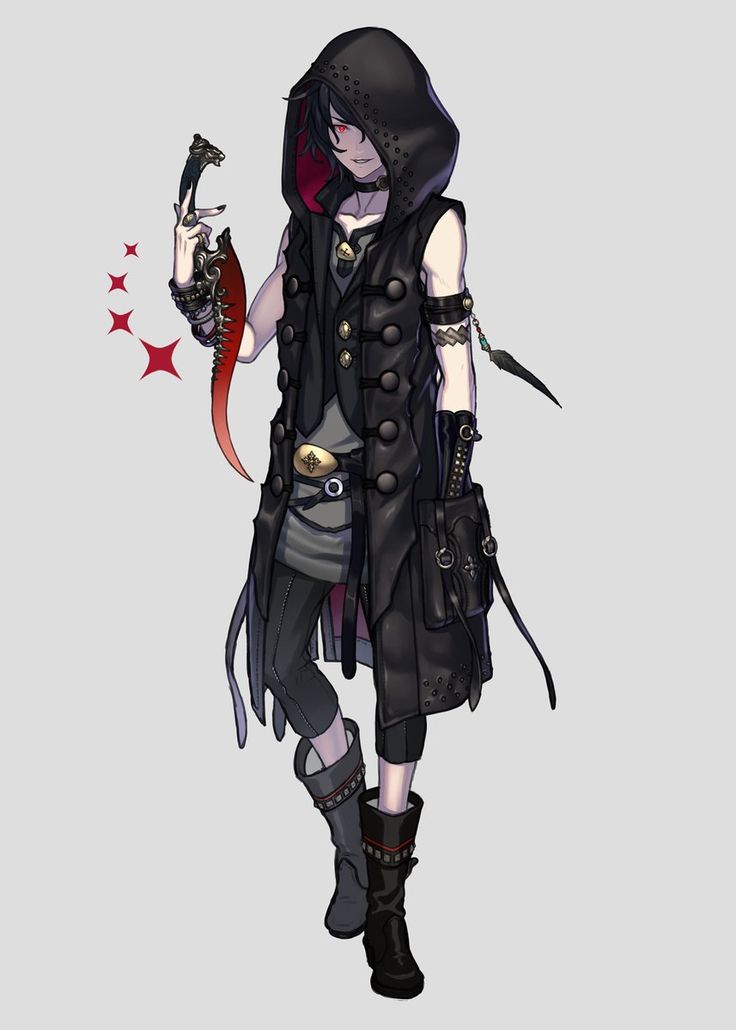 Weapons: A dagger he keeps hidden in his cloak
Powers: ???
Race: Demigod, The son of Death
Reason for presence: Need's a bit of money for his travels to find a lost artifact of great power.
Description: He is mysterious, but also childlike, it's not past him to make inappropriate jokes and laugh with others. He has a strange way of cheering others up when he smiles. However he himself isn't always okay, he's faced a lot in his meer 19 years of life and it's taken a toll on him, yet he doesn't think he should bring others down because he's down. He lifts them up so they can be better of than him.
Hidden 2 mos ago Post by Vampiretwilight
Raw — 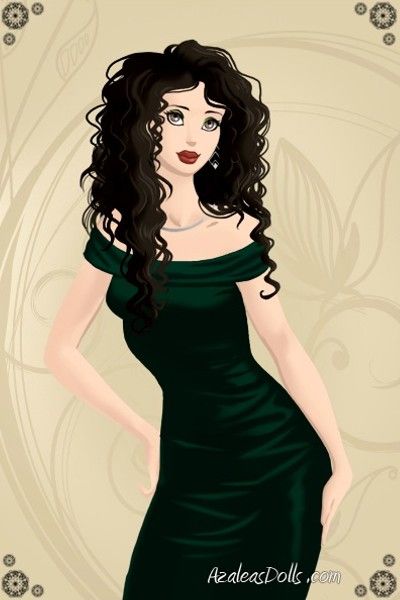 Weapons: She often has it hidden, but rumor has it she has a spell book, a blade, or something else.
Powers: unknown, but those who have seen her use them... aren't alive to tell any tales.
Race: rumored to be sorceress, but she does not know who her parents are, and had believed herself to be human for a long time.
Reason for presence: Money, power, whatever it takes for her to survive. Of course, finding a companion wouldn't be bad either.
Description:
Her past is a mystery. She has few memories beyond ten or so years ago. There is currently no known cause for such amnesia, and not even she has an answer. She is searching for answers, for knowledge of her past, among other things. She can be nice, but she is pretty serious fairly often, perhaps more so. You may get to know her further in the rp. 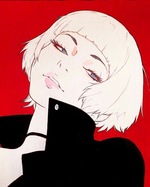 47 posts
in 258 days
Seen 7 days ago
Name: Wonders (Though likes to give out different names to other people)
Age: Mid 20’s
Gender: Female
Appearance:

Weapons: Scythe | LongSword
Powers(Common): Shapeshifting(Wolf, Beast, person), Ice/Snow magic, summoning, telepathic (animal relations only)
Race: FrostBlood, the natives of a little pocket kingdom hidden off with magic
Reason for presence: Just wants to venture around, fresh air is welcoming, and money is nice too
Description: An outlaw who escaped her execution and escaped her kingdom. She is a calmly chaotic wandering soul. The shapeshifter enjoys causing mischief, hunting, and adventuring. Often she is accompanied by Squeeks the field mouse and Geauve the ghost cat.