89 posts
in 2792 days
Seen 24 days ago
Hey there, I'm in the market for a mature (18+), casual level, RP partner for a incest harem idea. I'm not gonna bombard you off the bat with a bunch of rules, but as long you aren't sentence posting and don't just dip without warning we should be good. Oh, one thing I will say is that I don't accept RL face-claims. Call it a quirk of mine. So assuming you're fine with roleplaying a bit of incest and interested in a Harem plot, drop me a line in my PMs and we can hash out the details. 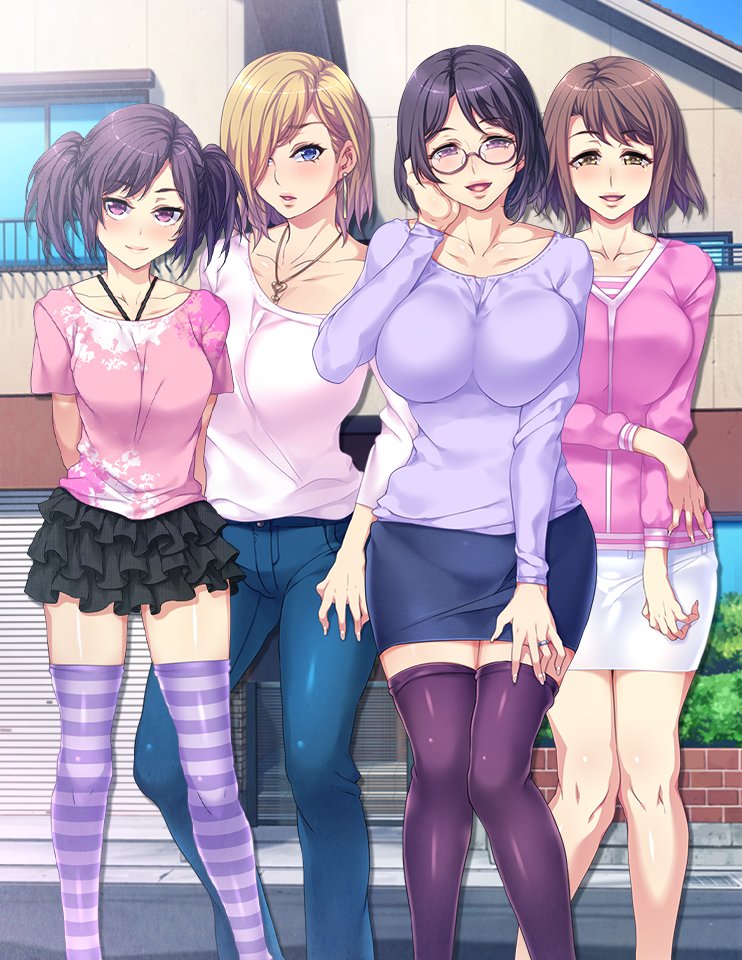 Your parents split up when you were just a small child. While the details of the divorce were never explained to you, by the end of it, your sisters were left with your mother, whilst you were taken to be raised by your father on the other side of the country. Thanks to your father's successful business enterprises, you grew up never really wanting for any materiel possessions, but his constant working and womanising left him with little time to spend with you personally. So you grew up with a mostly absentee father, and the closest thing to a mother figure being his "Girlfriend of the Month" parade that passed through the apartment that you and he shared.

When you were eighteen your father suffered a heart attack at work and sadly passed away. At his funeral you were approached by a familiar older woman, you own estranged Mother. She came to you with an offer: If you wished to, you were welcome to return home to reconnect and live with the rest of your family. Having no real connection to the city you were raised in, you decided to take your mother up on her offer, packed your bags and got on the next flight back to your old home town. 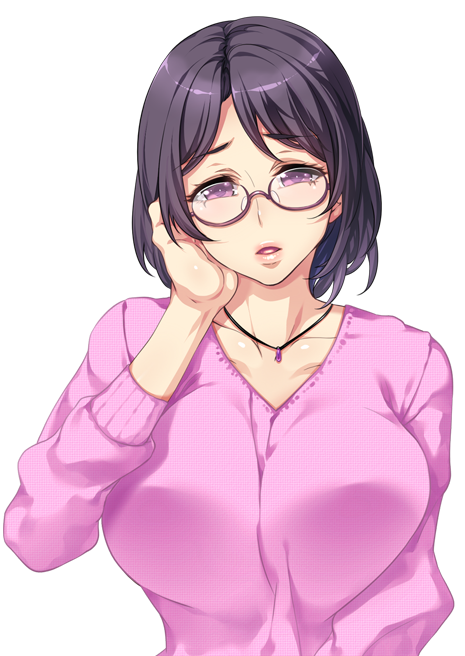 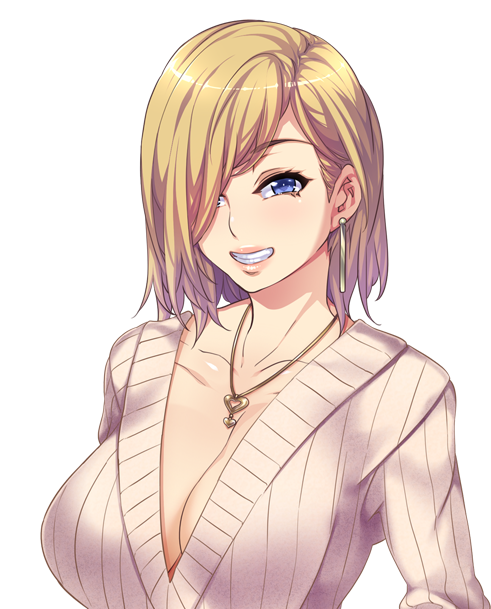 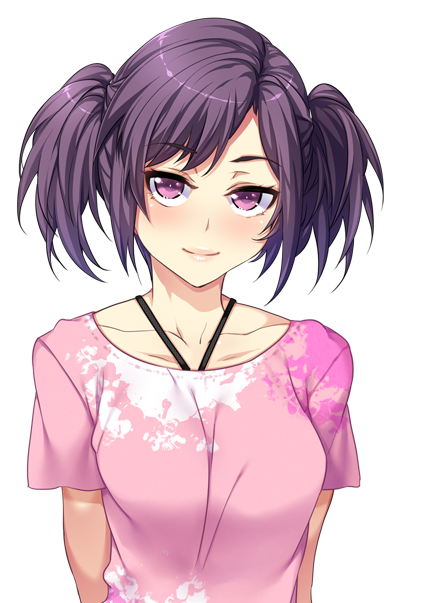 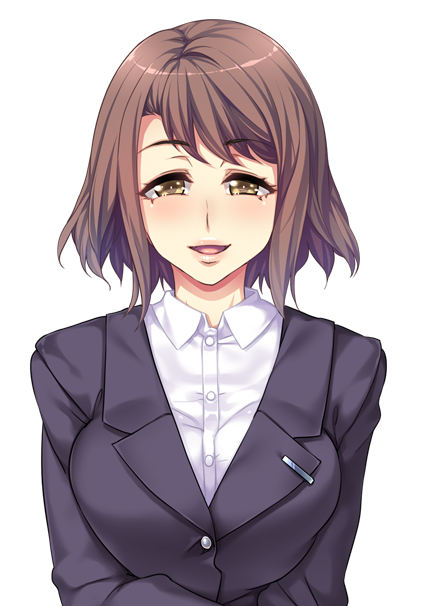