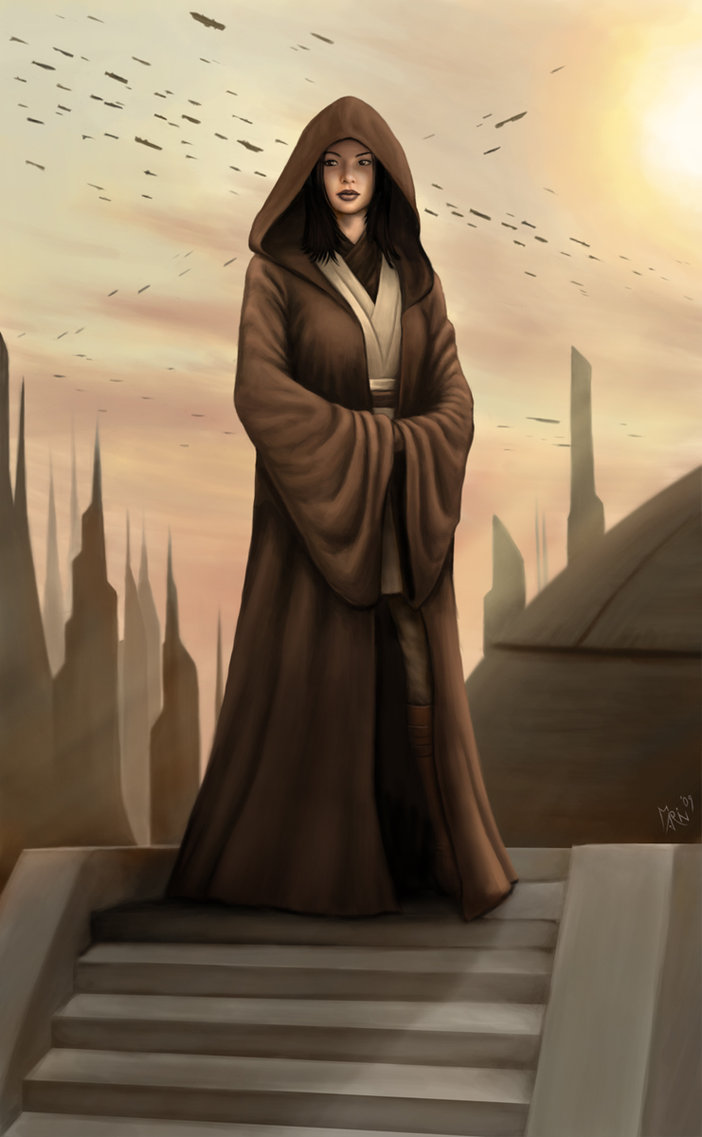 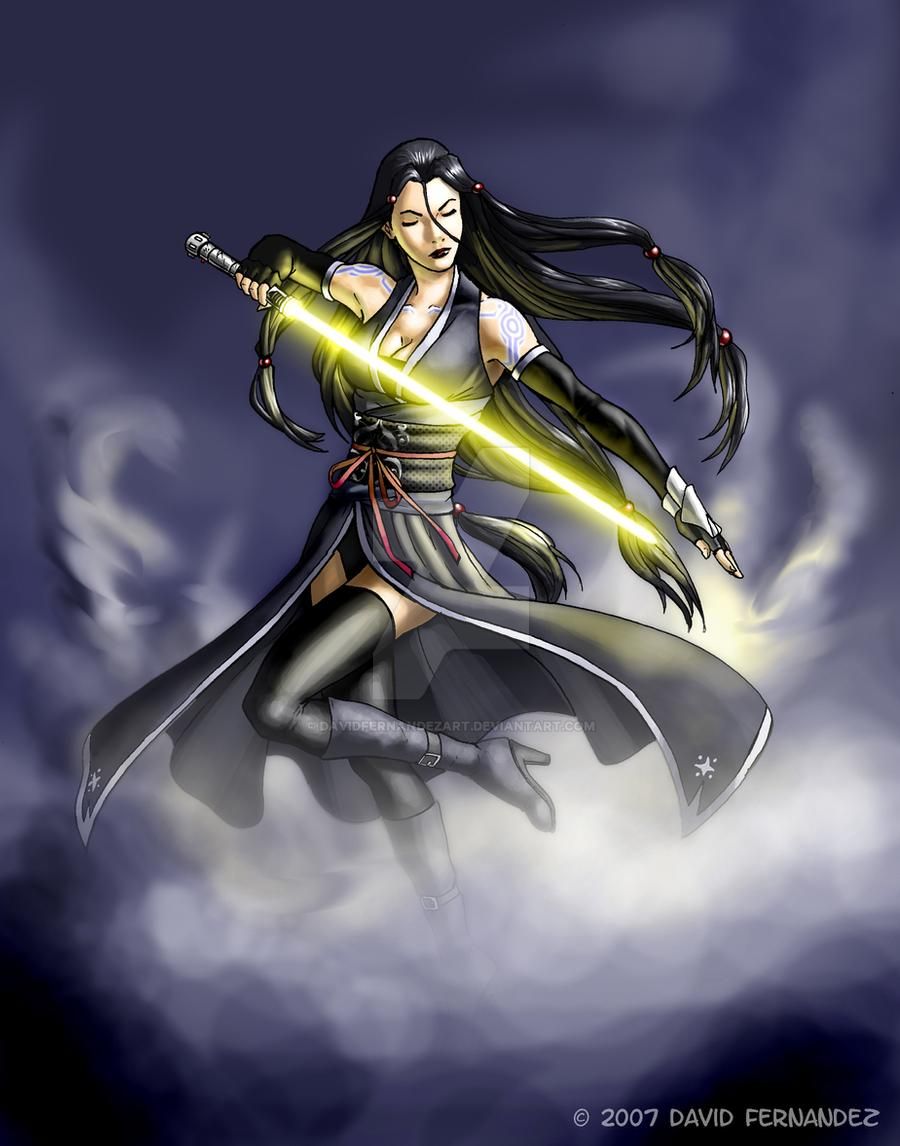 Evie stands at about 6ft tall and with piercing green eyes. She has an elegant beauty that is often complimented with her white robes and eerily warm smile. She often will wear her hair down and always seems to be well kept.