STATUS: Sorry guys will not be online all week. Out of town atm 33 min ago

33 min ago
Current Sorry guys will not be online all week. Out of town atm
2 days ago
Why does the weekends fly by? Ugh Mondays!
3 likes
5 days ago
I only ask one thing in return, that you abide by the contract and assume responsibility for your actions.
3 likes
5 days ago
This place exists between dream and reality, mind and matter. Only those who signed the contract can enter.
1 like
9 days ago
We do really need that feature to be fair. Blocking people will make our lives easier
7 likes 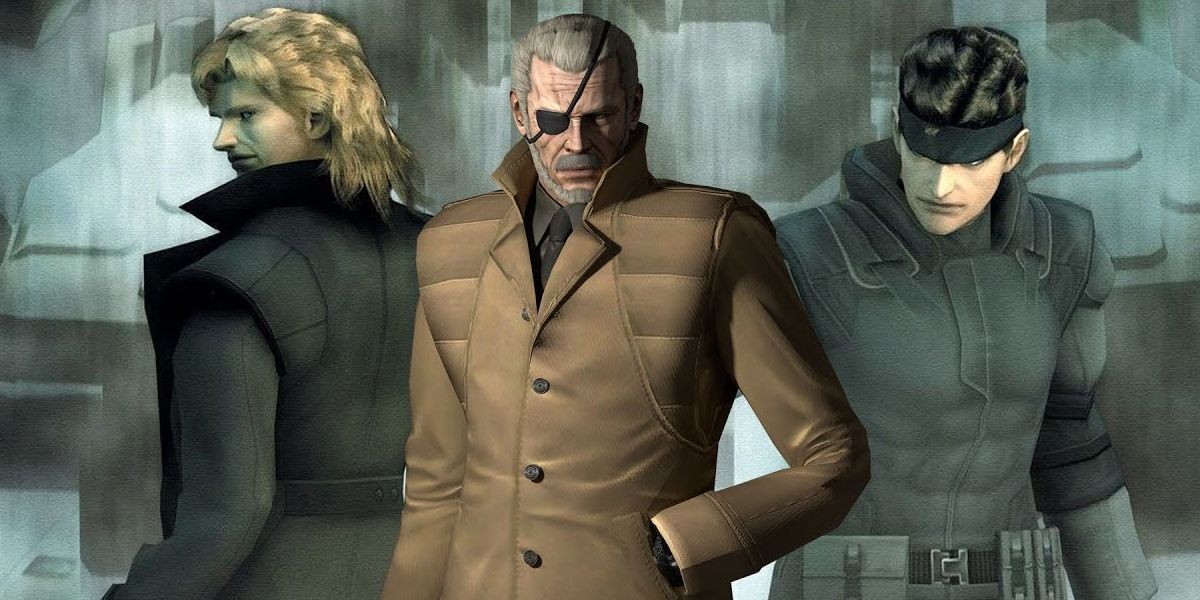 In My Oc's and updating → 12 days ago Forum: Character Sheets
Wednesday Addams OC

Most of Kaien's childhood was spent in America, but what he didn't know, he was soon going to be an outlaw. He couldn't even go to normal schools and he exposed his fangs accidently and got expelled from the school. It wasn't his fault as destiny chose him to be half of both worlds.

Years before, his father went to Japan on a business trip to expand his company. Upon looking at a dream building, he thought it would be the perfect office for his company. So he bought it and began working on this expansion. This was to be a gaming side of the software company.
After spending months perfecting the subsidiary, his efforts paid off when a lady who had sharp eyes noticed him. She enticed him and his father fell in in love with her. They got married and had a child together, Named Kaien.

Then they all moved to America. Fast forward to now, something within him heeded to his calling as he began his new life at Nevermore Academy. 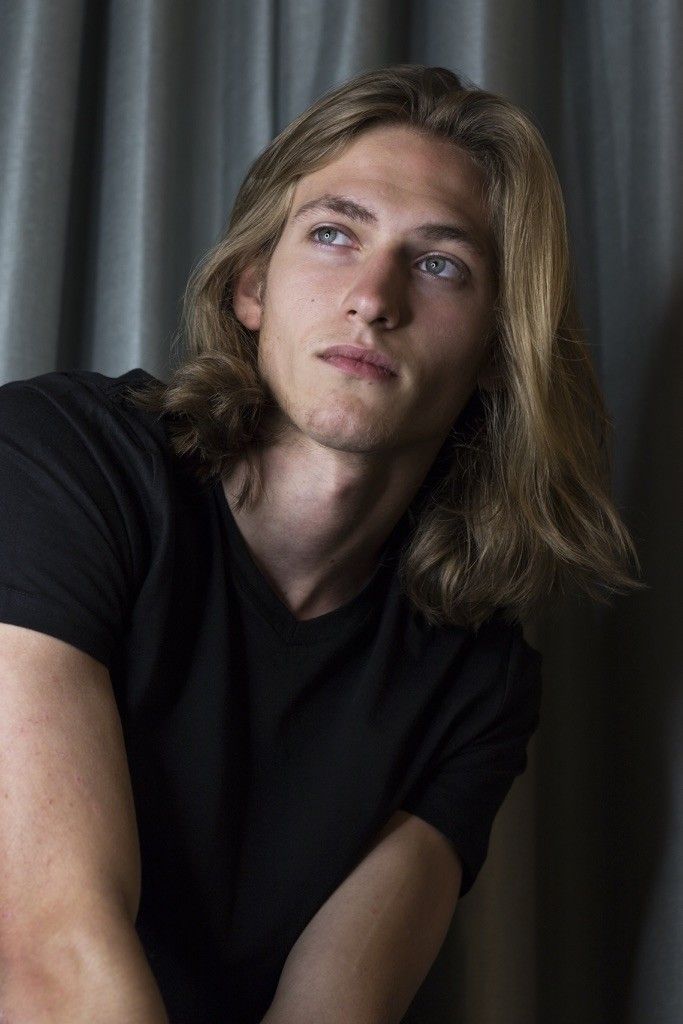 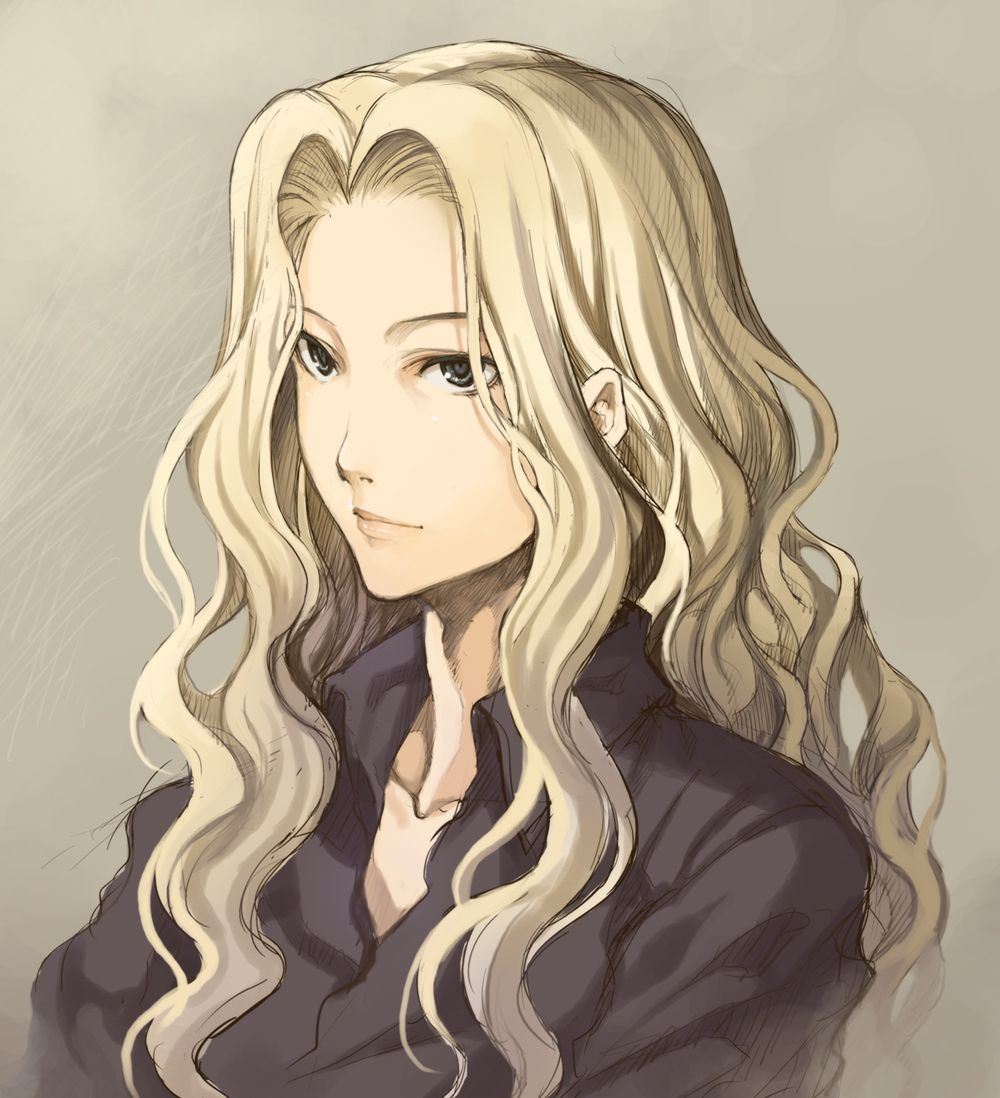 Hiro is the type of person who just keeps to himself and stays out of trouble. With his polite and quiet nature, he avoids most conflicts. He a popular kid who are rich or trendy looking. His father was a mortician and his mother was a model and a singer. His mother is the reason why so many kids are jealous of him. Some tried befriending him, but he rejected.
Hiro and his mother moved out because his father was abusive whenever he came home after a few drinks. Parents got a divorce, and now lives under the custody of his mother. His mother was chased by record labels and producers and model agencies, and was mostly away due to those.
Hiro on the other hand enjoys going to Kenjutsu classes and is very skilled in this art. He achieved numerous awards, praises and notoriety, but snuffed them as he disliked the idea of going public for the whole world to see. 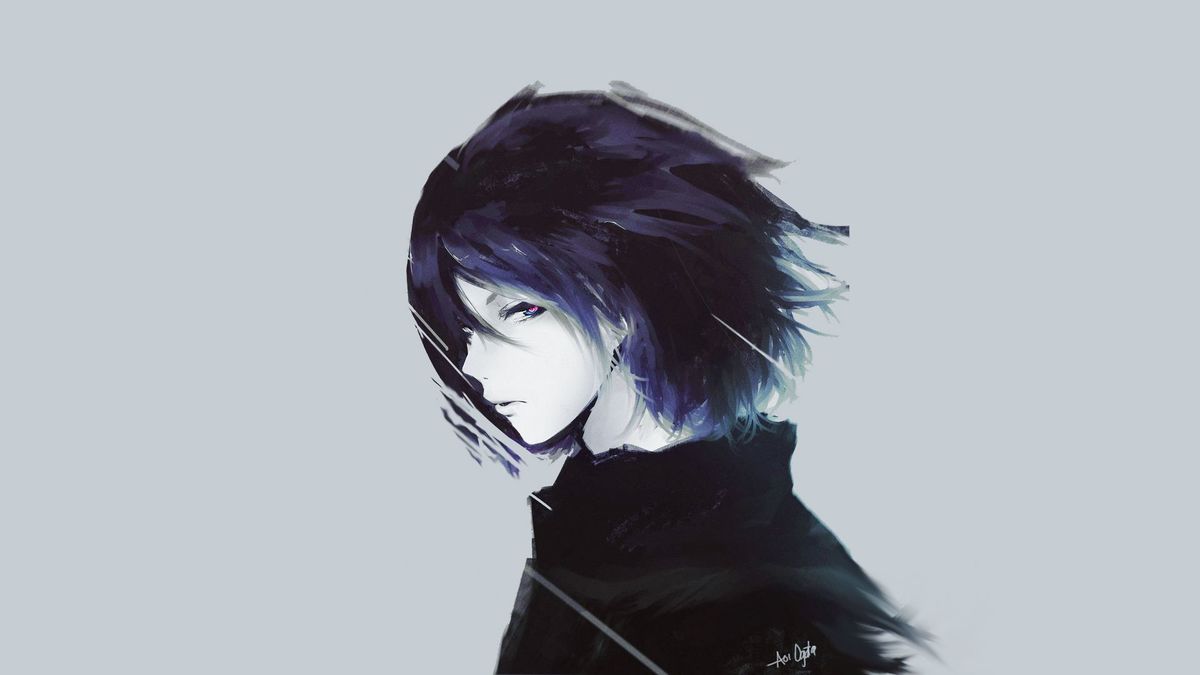 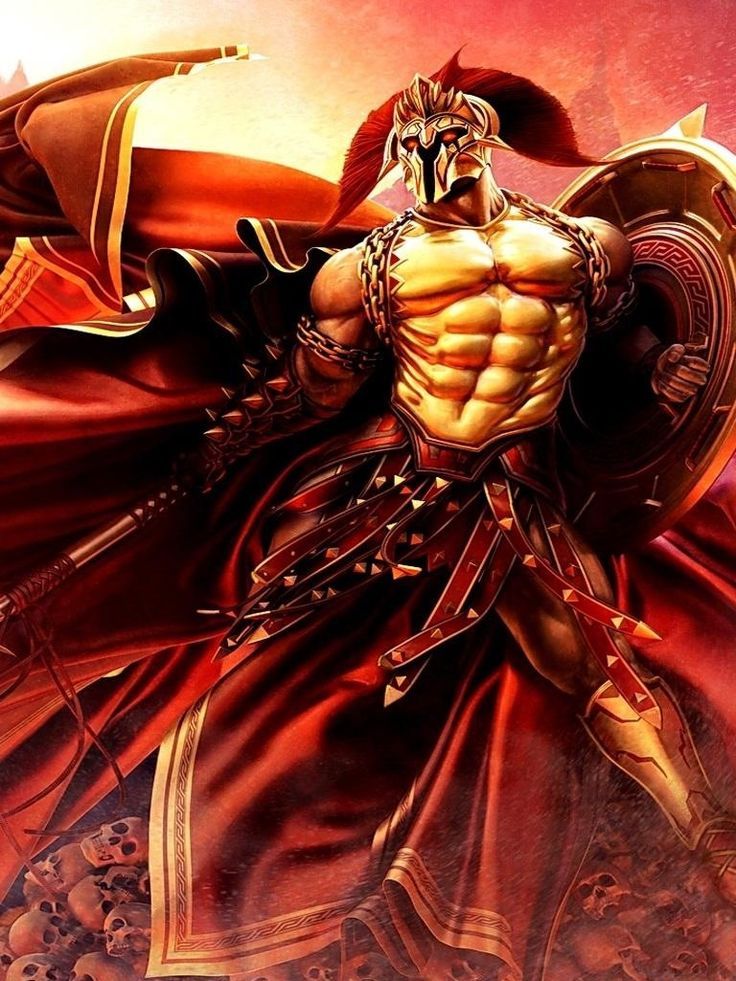 yea as is tradition in Persona group RPs, wildcards generally aren't a thing

Cool, I'll use him, but remove the wild card ability from him in that case.
In Persona ~ Alone at Sea (PERSONA WITH A BOAT 𓊝) → 1 mo ago Forum: Casual Roleplay
@stone Hey thanks for the add, got a question, I have my wild card character. guess this not allowed?
[img]https://imgs.search.brave.com/MuC1gAGhyZSPVE3gCrx7qPIoAiMiS9MhklxqrxZ9dR4/rs:fit:1200:600:1/g:ce/aHR0cHM6Ly9zdGF0/aWMwLmdhbWVyYW50/aW1hZ2VzLmNvbS93/b3JkcHJlc3Mvd3At/Y29udGVudC91cGxv/YWRzL0xpcXVpZC1T/bmFrZS1GZWF0dXJl/ZC1HYW1lLVJhbnQu/anBn[/img]
<div style="white-space:pre-wrap;"><img src="https://imgs.search.brave.com/MuC1gAGhyZSPVE3gCrx7qPIoAiMiS9MhklxqrxZ9dR4/rs:fit:1200:600:1/g:ce/aHR0cHM6Ly9zdGF0/aWMwLmdhbWVyYW50/aW1hZ2VzLmNvbS93/b3JkcHJlc3Mvd3At/Y29udGVudC91cGxv/YWRzL0xpcXVpZC1T/bmFrZS1GZWF0dXJl/ZC1HYW1lLVJhbnQu/anBn" /></div>
© 2007-2017
BBCode Cheatsheet