153 posts
in 2597 days
Seen 2 hrs ago
Bio
I wasn't sure how to illustrate what I wanted in the title. I'm looking for a FxF or FxM pairing. The idea I had was sort of something let the setup to Monster Musume where other species have come out of hiding and started to co-exist with people. I'm currently doing one RP like this but want to take up another one or two because I have so much fun with the idea and pairing.

We can hammer out individual plot ideas to make the plots 'ours' if you like. Such as them being room mates as well and things of that nature. There are some pictures below of examples of what I was thinking. Not specifically looking for 'furry' characters but I can be flexible as well, I'm not opposed.

K9 Pairing
Basically one of our characters would be a woman cop and the other would be a wolf/dog girl and together they'd be a "K9" unit which is half the fun right there but I also like giving the characters personalities that clash. Like the human not liking dogs, or the K9 being overly excited and dedicated and the human maybe being a little lazier or at odds with their partner. 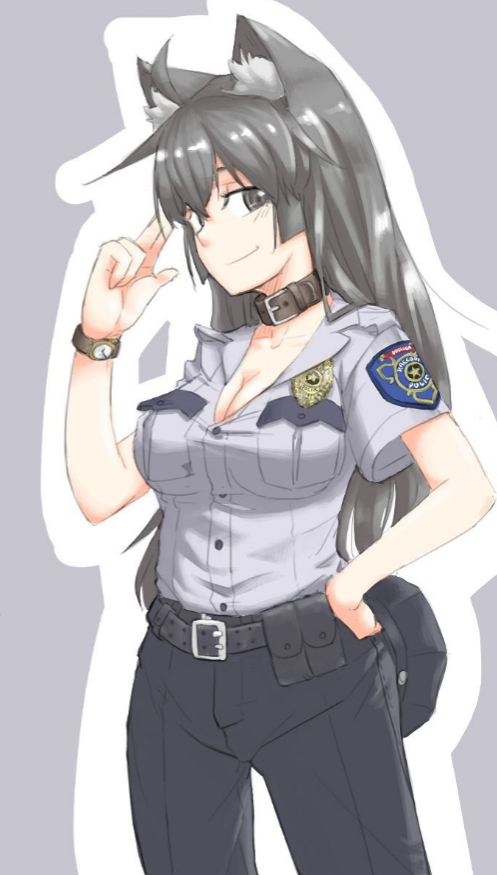 Military Pairing
Likewise to the one above it would be a setting as soldiers or something but one would be human and the other would be a monster-species of their choosing. Centaur for example, or something else that would be fit for the job and we put them together to interact and manage situations and socialize with each other. Anything Else
Have another idea for a pairing? Just let me know. I'm cool with almost anything but I really like the idea of the two different species working together at some sort of occupation. These were the two that stuck out to me the most.

PM me if you're interested in this idea or have any questions. I'm also up for other varieties
1x Like

153 posts
in 2597 days
Seen 2 hrs ago
Bio
Still looking forward partners. I have a few K9 plots going right now, I'm not against more but would definitely love to see more variety if anyone has any ideas on other pairings.
Hidden 12 mos ago Post by Lexibon
Raw —
OP