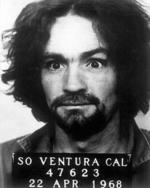 3154 posts
in 2672 days
Seen 1 hr ago
Bio
Pax Narcotica:
A Narco Cartel RP
“The Americans take a product that literally grows on trees and turn it into a valuable commodity. Without
them, cocaine and marijuana would be like oranges, and instead of making billions smuggling it, I’d be making pennies doing stoop labor in some California field, picking it.”
-- Don Winslow 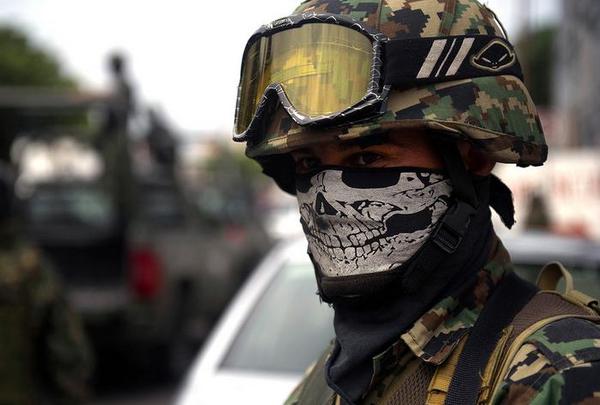 A masked Mexican soldier patrols the streets of Veracruz, on October 10, 2011.

In Character Info
Mexico, the land of pyramids and palaces, deserts and jungles, mountains and beaches, markets and gardens, boulevards and cobblestone streets, broad plazas and hidden courtyards, is now known as a slaughter ground. The Mexican Drug War is in full force and you're in the middle of it. Bodies and bodies fall day after day in the wars between the narcotraficantes who have formed their own shadow governments across the nation of Mexico. Now these quasi-kingdoms fight and die for the right to fuel the United States' massive drug problem and all the cash that comes with it. Armies pledged to one faction or the other roam the land and fight each other, the Mexican police and army forces, and even the United States in complex, bloody wars that every aspect of society it touches. Join the fight on whatever side you'd like and try to take the crown for yourself. But be careful. People don't run the cartel; the cartel runs people

Out of Character Info:
So essentially this will be an RP set in Mexico during the ongoing drug wars. My wish is to run it as a hybrid of a NRP and a conventional game. There's a focus on the cartels and the factions, but there's also a focus on the individuals within those factions and the toll the war takes on everyone. You've got the option of taking over a faction, but also just being a single character. I just want to let everyone tell good stories.