1232 posts
in 2916 days
Seen 7 hrs ago
So heres my idea. A new virus similar to the T-Virus ans los plagas has emerged in Racoon city, mind you this is ten years after the Umbrella incident occured. R.P.D is back in commission and Racoon city has been rebuilt and remodeled for a more modern look. It's history has become more of a tourist attraction these days. 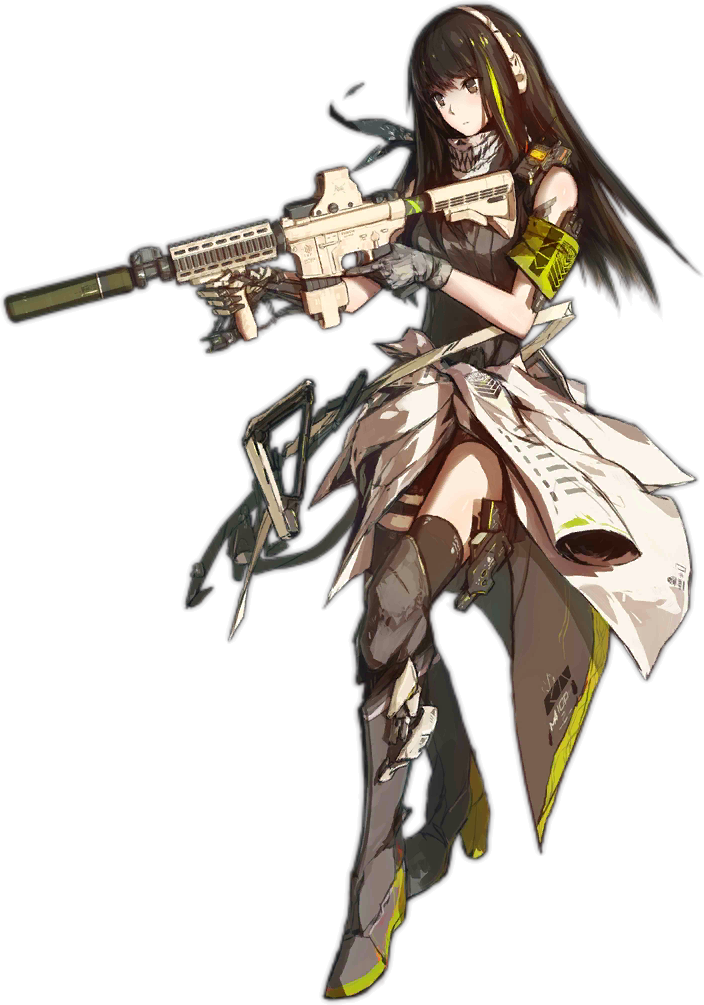 Ms. Castello is a recent staff transfer for the Police exchange program. In her case, this will be a permanent transfer. She had worked up the ranks and proven herself to be a worthy asset. What she didn't know, the incident in Racoon city was far from over. A undercover group called Parasol took samples from the T-Virus and the Plagas to receate a new bio-weapon humanoid prototype called D.R.A.V.E.N.( Destructive Regenerative Automated Vitals Execution Necroform.) The prototype broke out before testing could be done to work out the kinks.

D.R.A.V.E.N. was designed to eliminate any R.P.D, S.T.A.R.S, and BSAA members to finally get then out of Parasol's way to rebuild Umbrella.
However the first run of viral chromosomes mixed awkwardly and made D.R.A.V.E.N. not only powerful and nearly indestructible, but with hypersexualality and high testosterone. Something Parasol was hoping to fix before letting the prototype loose.

Those interested or have questions please PM me and yes the role you would play would be the prototype D.R.A.V.E.N.