3 mos ago
Current Planception! DUNNNN
3 mos ago
Hmmmm... wonder where I should post then. 1x1 or small casual group.
3 mos ago
I have an idea for an RP where a girl gets thrown into a reverse harem dating sim but I'm not sure if it'd be better suited as a 1x1, a small group RP, or if anyone would even want to do such an RP!
3 mos ago
Well life kicked my ass but I'm back to the guild after some time! Look out world! Here comes the newer, drunker, it's 5 o'clock somewhere me!
4 likes
2 yrs ago
There shall be a delay in replies OOC and otherwise. Today is work from hell day

Just a demonic bird living her life on the east coast. My fiancee is the lovely Evil Snowman (usernames not planned but worked so well together we thought "Hey, might as well get married and have some possessed kiddos one day!") That's pretty much it!

If there's anything you want to know just ask, I don't bite anyone but my fiancé lol

My favorite RP's are dark romances with a plot based in reality or one balls deep in the realm of fantasy. But I can be persuaded to the side of Sci fi as well for a damn good plot.

Oh and I was only half joking about the Chinese food anonymous... I should really think about joining.
In Reintroducing Myself → 3 mos ago Forum: Introduce Yourself
@kingdomkeylight

Don't you maybe me young man! You have to say hello to your elders! I'm pretty sure you're older but hush lol
In Reintroducing Myself → 3 mos ago Forum: Introduce Yourself
Welcome back bud! Though don't just creep the profile, feel free to say hello lol
In 𝔚𝔢𝔩𝔠𝔬𝔪𝔢 𝔱𝔬 𝔊𝔢𝔩𝔩𝔬'𝔰 ℌ𝔬𝔪𝔢 𝔣𝔬𝔯 𝔊𝔦𝔣𝔱𝔢𝔡 𝔇𝔢𝔪𝔬𝔫𝔰 (In Memory of My Friend Queen) → 1 yr ago Forum: Casual Roleplay
She enjoyed this role play immensely. Thank you to everyone who enjoyed it with her for the brief time it existed and to those who brought her joy. I can't thank you enough to those who loved her just as much as I did because she felt such love for you all too. Please take care everyone and just thank you for being her friends.
In Escaping her melody → 2 yrs ago Forum: 1x1 Interest Checks
To escape from the clutches of death, one will take one of two paths. One will either take the path of righteousness, fighting not with the fire they are burned with but with the light of justice or take the path of darkness, fighting their opponent with the shadows that encircle the night. The path one chooses has always been seen as something set in stone... But is it truly? Can the hurt one experiences be mended by love? Can it illuminate a new path once one has traveled down the path for so long or will the shadows of the past drown what light is left?

The plot of escaping her melody is fairly simple in order for us to build upon it together. If you're interested send me a PM with a description of the hero you wish to play! Bonus points for cool back stories! (I'm a sucker for them! That and good character images!) 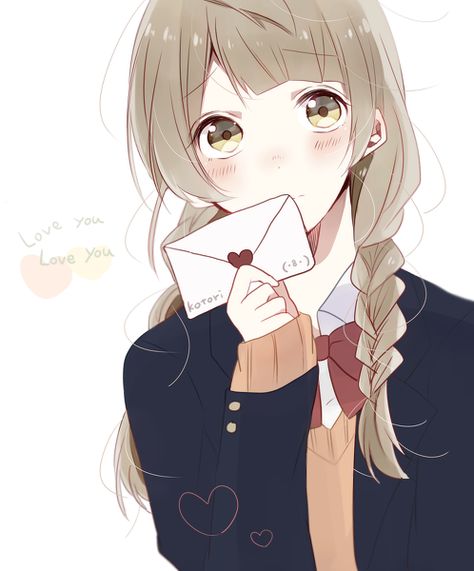 "H-Hello there I'm your interviewer Holly Jones. I'm a junior in high school, my age is- Wait where are you going? I know I'm a tad boring but I want to change that... Will you help me?"

The plot with Holly is made to be customized so it is fairly simple so that way it can be worked on together! If you have any ideas feel free to let me know so we can talk them out!

So essentially your character and my character are family friends, though in middle school the two began to drift apart as your character got in with a rough crowd while my character pursued her studies as if her life depended on it. It isn't until a senior football game that the two reconnect (even though they live next door to one another). After the game the quarter back goes to talk with my character, professing his crush on her next to the bleachers after most people have left. Your character sees and something inside them stirs, coming in-between the quarter back and little innocent Holly. From there the plot can take many twists and turns as the two get to know and see each other's worlds, rekindle their relationship and grow into something so much more. 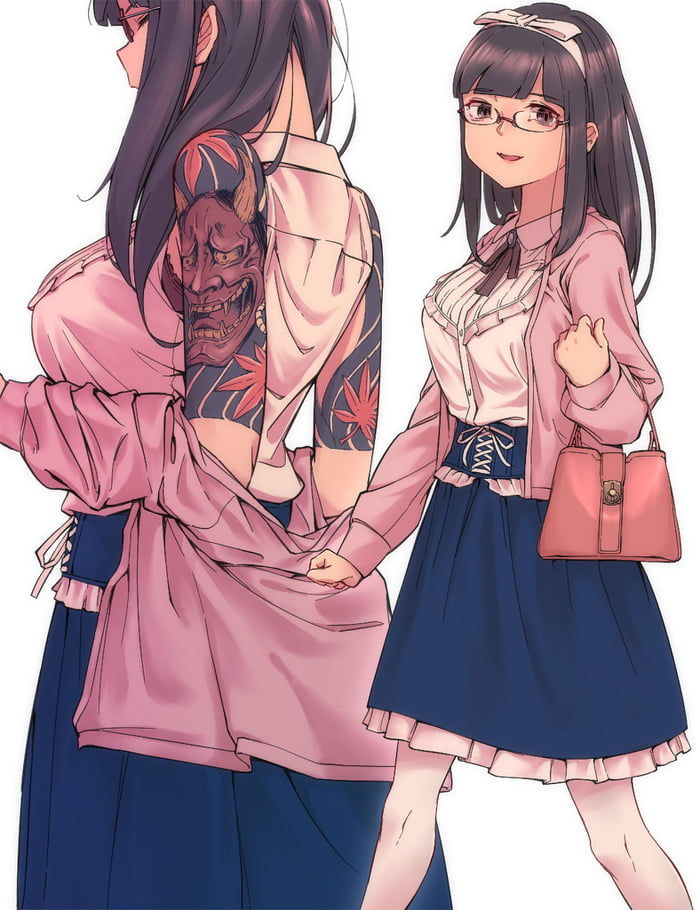 "Hey there handsome my name is Diamond cause I'm daddy's favorite though you can call me Dia! As the eldest daughter of my daddy's gang it falls to me to marry you so that way we can have peace once again. You may be hot shit in your gang but if you step outta line you'll be gettin a rollin pin in the back of that pretty little noggin of yours! So be a good wifey and pick up the dry cleanin, 'kay?"

The plot with Diamond is fairly simple and made to be customized as well! Our characters are the children of rival gangs (location can be discussed) and are being sent off to marry one another so that the two gangs can be at peace after years of death in various ways. Though they don't know that once they're married the two will be shipped off to a house on an island to get to know one another, the condition for returning being a positive pregnancy test. So the two must get used to life on the island where they receive the occasional shipment, draw a line in the sand and break down the divide from generations of hate.