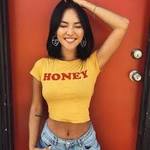 9 mos ago
Current I'm feelin' like an 8 today, baby!
7 likes
1 yr ago
Already hitting the reset button after this first week of 2019. Bittersweet, baby!
4 likes
2 yrs ago
I just want to be a Jim that has a Michael, Dwight, and Andy.
9 likes
2 yrs ago
#hateadulting
9 likes

Hello, I am Denny!
What I'm Currently In:
Empty 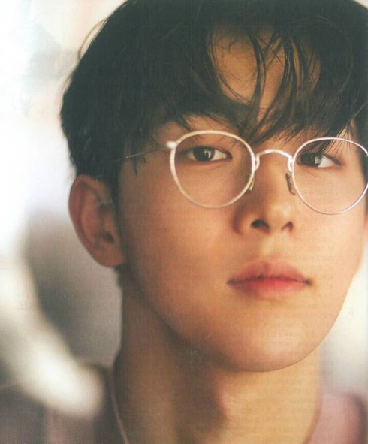 Silas is the son of Astrid Kwon, better known as The Seer. She is one of the factors why heroes are almost nonexistent. She is able to see projections of the future of others and is also able to feel "heroic" energy, as she calls it. As one of the driving forces behind the corruption of power and the fall of the good, she has trained and educated Silas in as many ways as possible for his own protection against those who would want to strike against her as she has made a lot of enemies, but even her own allies can't be trusted.

Silas has never shown his mother his powers and for some reason she isn't able to "see" or "feel" him as well (theorized that due to being of the same blood, she isn't able to read his energy). He is often seen as playful, childish, and jovial, even in the darker times they are enduring as he has no reason not to be. He is pampered and allowed a lot of freedom as his mother holds a lot of authority in the world. He fakes a smile with ease and pretends to view the grim world with the dark vision his mother and her allies envision, hoping for real change one day.

Abilities/Powers:
Lightforce — Ability to conjure elemental light energy and manipulate it for his own use.
Force Field Projection — Silas can mentally generate a psionic field of invisible light force, it drains a lot of his energy depending on the duration held of the force field.
Hand-to-Hand Combat — Trained for self-defense, Silas has become an expert in physical combat.
In Pokemon Adventures: Hoenn And Beyond! → 27 days ago Forum: 1x1 Roleplay 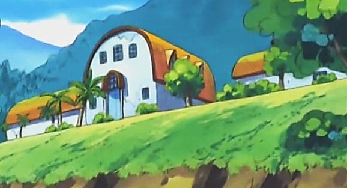 Yuu had been kind enough to offer up a bottle of a Full Heal and instantly gained the favor of Dash, with Soren following suit as the dark haired trainer offered to lead them to Professor Birch's lab. Yuu was also new to Hoenn, a small coincidence which made Soren's mind fill with ease. It was always good to meet new people, but to being lucky enough to meet another trainer who was new to the region wasn't very often, at least it wasn't for Soren.

The group had been walking for some time when they came upon the first few houses of Littleroot Town. "This kind of reminds me of Pallet Town." Soren said with a deep breath, reminiscing on his time in Kanto. "Oh, that reminds me, I don't think I asked you, but where did you move from?

"Oh?" Soren said, surprised by the appearance of a starly and it's trainer. A nervous chuckle escaped his lips as he looked down at his partner beside him, his foot still frozen in a small block of ice. "I am a bit lost, I'm trying to get to Littleroot."

"And I forgot to bring some Full Heals with me," he said. "I wasn't expecting a poochyena to know Ice Fang either." Picking up his pichu, Soren stepped up, inching closer to the dark haired trainer. Soren was hoping that once he reached Professor Birch's lab, things would start looking up. He was ready to take on the gyms of Hoenn and compete in the Ever Grande Conference, even after the beginning mishaps he was still encountering.

"I'm guessing you aren't lost like me then?" Soren said, nodding with a smile. "I'm Soren by the way, and this is Dash."
In Looking for someone interested in dark and gritty SUPERHERO rp → 1 mo ago Forum: 1x1 Interest Checks
Hello! I'm looking to find a partner who'd be interested in a superhero RP. Either gender is fine with me, just looking for someone to create a world and inhabit it with fightin' crime, fightin' each other, anit-heroes welcomed, villains, etc.

Looking for people who are interested in character development and fun times. 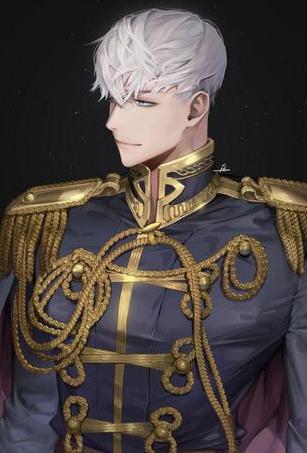 Divdan is the third son of Eric Reed, the guildmaster of the Reed Guild in the river town of Reed. Their family founded the town three generations ago along the Iron River, to protect what is now known as Reedwoods. The guild serves as a local militia group as well as mercenaries-for-hire, along with their daily operations as a lumber mill, providing resources throughout the kingdom.