Do we really have to choose the masks our parents gave us? I don't think so, which is why I choose my own. 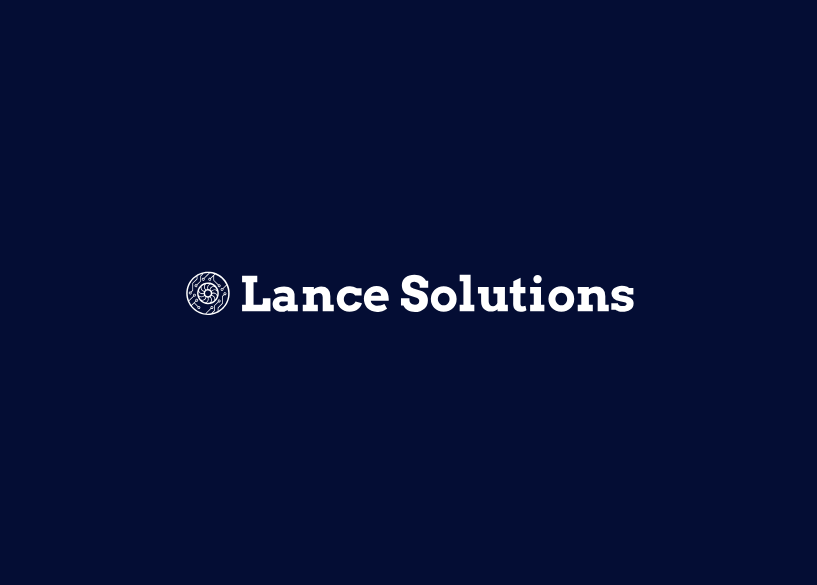 Corporation Slogan: “Empowering people beyond their limits.”
CEO Name & Age: Erich Wilhelm, 29
Headquarters: Austin, Texas
Major Industries: Genetic Engineering
Minor Industries: Cybernetics, Biotechnology
Starting Trait: Private Wealth
History: Starting out as the brain child of Erich Wilhelm, he founded the company after a series of oil busts in Texas reduced the profitability of oil companies. He took his family’s fortune and used to start up Lance Solutions to break into newly immerging industries in attempt to make his stake.
In MEGACORP [Cyberpunk Faction/Nation RP] → 2 yrs ago Forum: Nation Roleplay
Interested.
In Pro Patria Mori - A Tale of Sailships and Muskets (Still Recruiting) → 2 yrs ago Forum: Nation Roleplay
Letter to Toubres
"To the most esteemed sovereign of his people, Líder do Conselho Leonardo Andre Serra,

The Three City's Republic of Ianian and the Republic of Toubres not only stand as the few democracies within a sea of monarchies and autocrats, but as the foremost economic and colonial powers within Europe. We have, since the formation of Ianian, maintained good relations with your nation. That is why today I extend a formal invitation to the Republic of Toubres to join the European Trading League. Joining the organization would mean, as it does for all others who join, and exemption to the Mediterranean Tax of 1799, as well as the numerable trade benefits that would follow by being in the League. I hope that you join in the name of continuing to expand trade.

While I have and always will enforce the secular nature and tradition of Ianian, I can not in good consciousness ignore the call to action you have made against the Shuren Dynasty. First and foremost is the concern for my own traders. Ianian has had a long history of benefiting from Far East trade, and several of my people are Vioponist. If I were to ignore this call to action, I would be putting my own people under threat as the Shuren Dynasty targets them. Secondly is that if Europe as a collcective were to ignore these transgressions on part of the Shuren Dynasty, over time Ianian and other Europe powers will loose influence over the region as we are seen as week. So in the name of preserving the values of trade, protecting my people, and protecting Europe's long history of power and influence, I am sending a fleet to Caledonia to assist in the expedition.

From the Office of the most esteemed Serene Doge Donato de Luca."
In Pro Patria Mori - A Tale of Sailships and Muskets (Still Recruiting) → 2 yrs ago Forum: Nation Roleplay
Letter to the Echyan Empire
"To his most esteemed sovereign of his people, Emperor Emperor Eduard Jalinic

Despite recent victories for Echyan an ever present threat looms. There is still a high chance of both the Pope and Attolia to join, and Ubren's armies now march to assist Redcliff. While we would like to support the Echyan Empire through monetary means, we could not provide such a large sum without first getting something in return. Our offer is thus that Ianian shall purchase Echyan's colonies in the Americas. By letting us purchase them, you could withdraw forces from their defense and use them to win the war in Europe. While I have sent negotiators to work out the exact pricing, apart of our offer will be an exemption to the Strait Tax. In the interest of your people, I would heed that you accept this offer.

“The situation in Eastern Europe has gotten out of control. Echyan was to be our bulwark and source of influence in Eastern Europe, but the war is not developing in their favor.” said Donato “What options can you present to me?”

The Doge of Rodesia stood up spoke.

“The way as it is seen by the Three Doges as well as the rest of the adviser council, Ianian has three options. Our first is to continue to try to convince Echyan as well as now Olfua to sue for peace and attend the Pope’s conference. The second would be to join the war full force in support of Echyan. However well… Meo and Ginario?” said the Doge of Rodesia turned towards the two military leaders.

“I can have the Eastern Atlantic Fleet ready within the next few days, and Admiral Figiovanni can mobilize the Mediterranean fleet as well. We would have naval superiority within the week.” spoke the Admiral.

“While the navy may be ready for the war, the army still isn’t. Even if we were to have General Valier and his forces brought to the mainland or Linia, we still would not be able to match Redcliff’s forces. And it also highly likely that aggression like that on our part would draw the Pope into the war. “ said the General.

Donato paused for a minute, as if he was considering the options presented to him before.

“You said there was a third option Doge?” asked Donato, turning towards the Doge of Rodesia.

“Yes… The Akkadian Empire. They have condemned both Echyan and Oflua, but their alliance with Dashkatar is also drawing them towards supporting them in the war. If we were to make a sincere diplomatic effort with them we might be able to have them align with us instead, and our influence in Eastern Europe will remain.” said the Doge.

“Send a diplomatic party promptly then. For now we will try to push this war towards peace, but the Akkadian Empire might be our only hope for retaining our influence. Dismissed.” said Donato, as the various members of his cabinet left the room.
In Make a wish, corrupt a wish. → 2 yrs ago Forum: Spam Forum
Granted, now you can't stop biting your toe nails.

I wish college textbooks existed again while still not being expensive.
In Make a wish, corrupt a wish. → 2 yrs ago Forum: Spam Forum
Granted, however the only effective way to do so is to dress up in a giant animal costume and use signs on street corners.