In OldGuild Reunion Thread → 3 yrs ago Forum: Spam Forum
then queue brovo making a littlefinger emoji for his discord server titled :traitor:, and regular (every 2-3 days) cases of him simultaneously saying it's in the past and he's moving on... but in the middle of giant shit talking rants about how he was perma'd "out of nowhere" for "no reason" and "no warnings". but, y'know, still also talking about moving on and being the bigger person.

my memory of timelines is fuzzy at best, but i'm pretty sure i floated along in the group post-perma for a good year before bailing, and him telling everyone on the new site how unjust his ban was was only getting more inaccurate, more bitter/hypocritical, and more regular with time.

No idea if they're still hanging around that place or if they moved again, I haven't bothered to keep track of them.

I don't know what's more revolting-- Clinging to the corpse of Oldguild, desperately suckling at its teet for nourishing drops of nostalgia. Or newguild. Which is just 13-year-olds, but they don't know what they're doing or how bad they are.

i think it's the people who hate on both 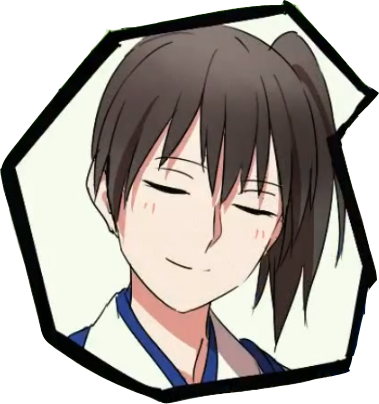 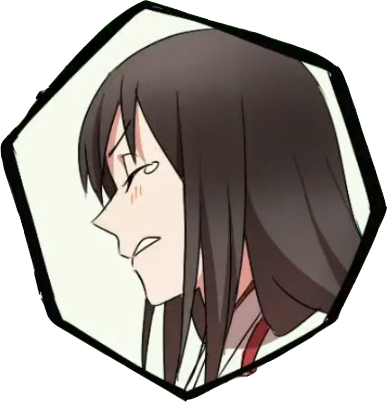 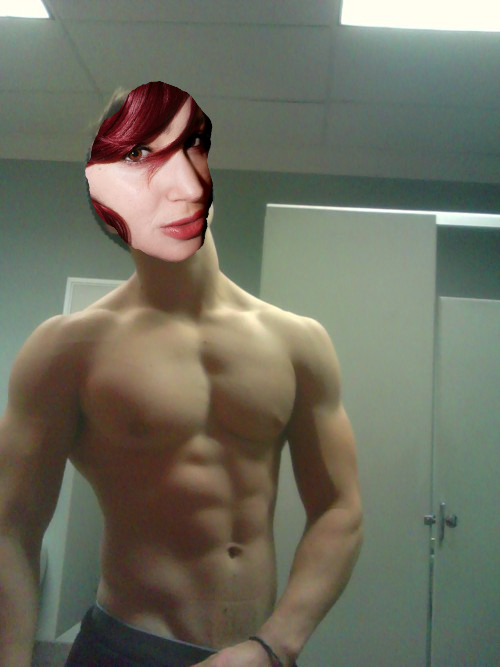 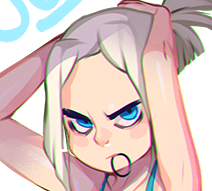 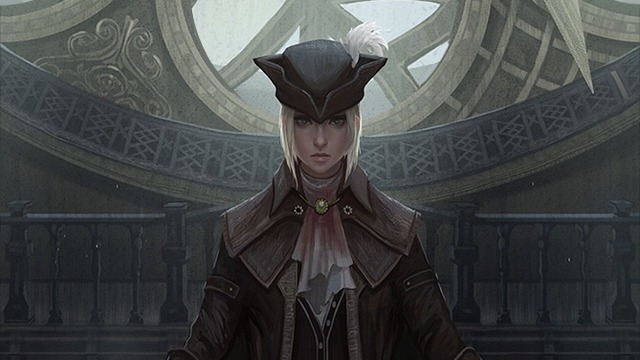 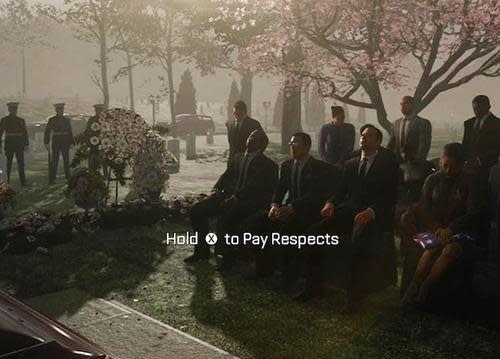