STATUS: Building Lore for Characters is always fun :) Till your brain like NO 3 mos ago

3 mos ago
Current Building Lore for Characters is always fun :) Till your brain like NO
9 likes

- Absolute Senses- Since Trevor is completely blind his senses are incredibly sharp, higher then anyone is known.

- Master Swordsmanship - Can perform master-like sword fighting, able to move with lightning fast speed and slash and dice without needing to see. 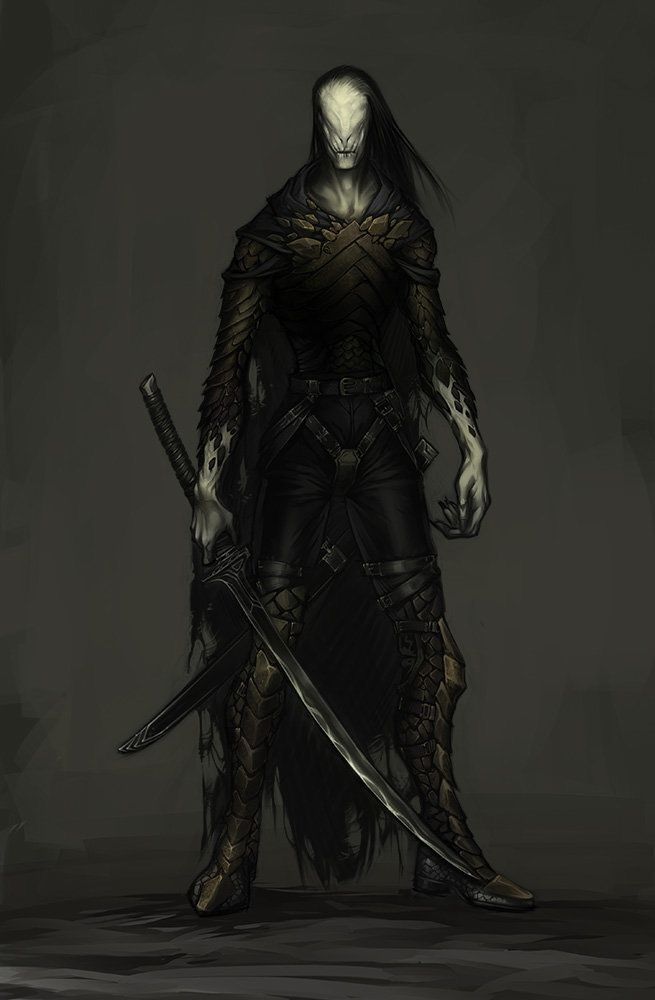 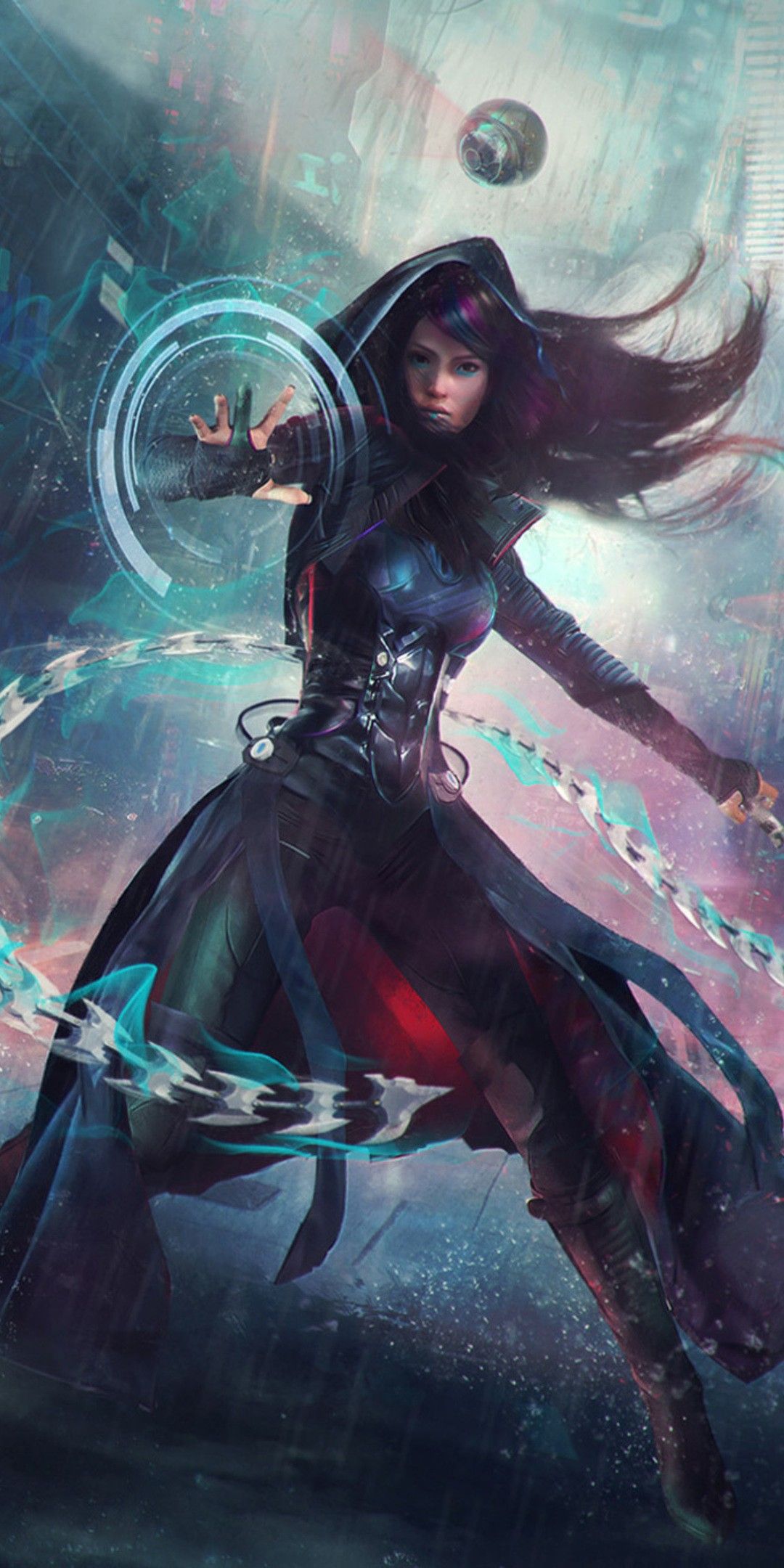 - Enhanced condition - Much stronger, faster, swifter and agiler then most supernatural creatures 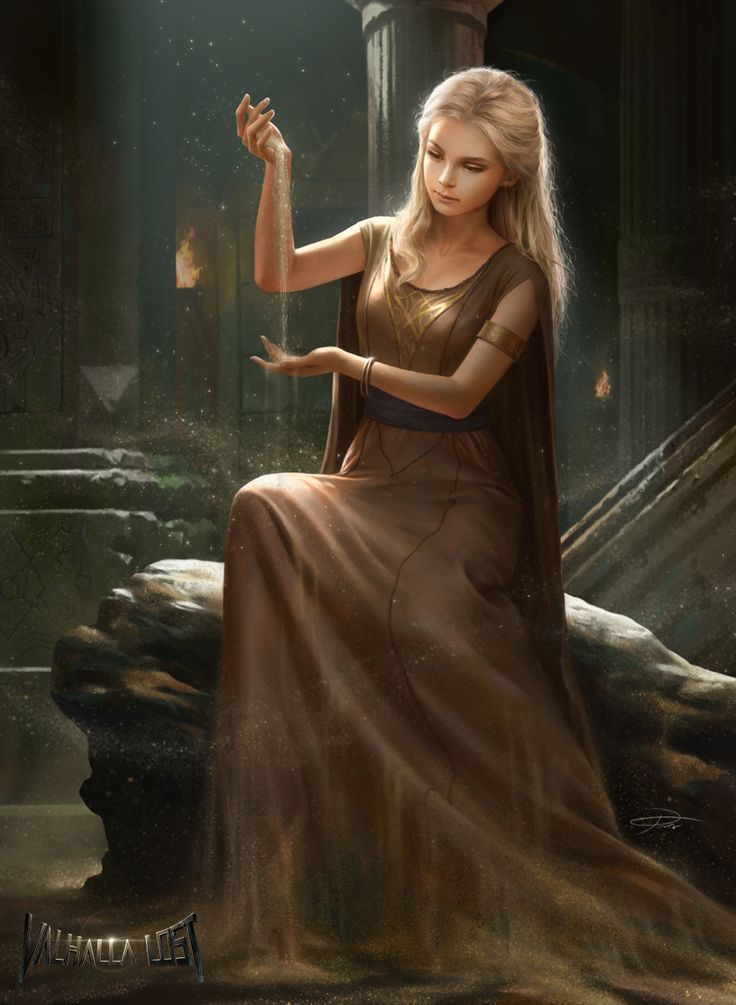 In Hello Friends → 3 mos ago Forum: Introduce Yourself
Hello Friends, I am here to teach you how to rock and roll with your soul and body :) No really but hello anyway.

- Been roleplaying since I was young started out really sucky but now have improved
-Write novels too scared to publish
- Lives on a Farm
- Owns 3 dogs, 5 cows, 1 horse, 12 sheep, and maybe around 50 chickens :)
- Happily Married for 4 years
- Loves to roleplay on free time which can be limited to once or twice a week unfortunately
- Anything Sci-Fi or Fantasy and Free form kind of creature making is really fun for me
- I see dead people O.O
In Soulful Creatures → 3 mos ago Forum: Character Sheets
Name : Lathiem

-Pryokenis- Control and summon fire at will and mentally as well.

Best Friend Sci-97: A Space Goddess Snake placed in a core of a metal serpent, Answers he call of only her master no one else's. her fangs and venom can parlize even gods, her coil is strong enough to crush bones and burn skin at the same time. Her eyes can freeze creatures in the middle of battle.
In Soulful Creatures → 3 mos ago Forum: Character Sheets
Place for Soulful Characters and Beings
© 2007-2017
BBCode Cheatsheet