Five hundred years into the future, Civilization fell. It didn't happen overnight, but to those who still cling to long past days of bliss that are left, it feels that way. Stories passed down from generation to generation of days of how their ancestors advanced as they were did nothing but destroy themselves and in turn the planet through war. Cities once thriving with people and necessities were at the touch of a finger now lied devoid of life. Society as everyone knew it was gone and a life long since passed would never be known by future generations. War had ravaged the earth leaving it scarred and almost barren, nations were left crumbled and their citizens scattered due to famine and war. Thanks to the level of science humanity had reached before the nuclear fallout, the blow it had suffered had been mitigated if even by a small amount. 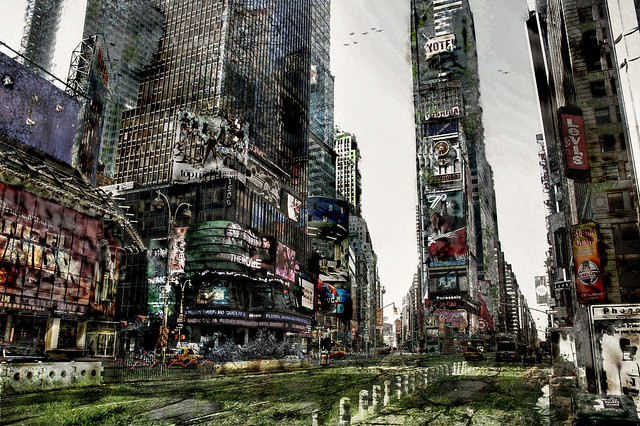 Technology had not received the the same fate as most of humanity's inventions like cars, trains, and planes had fallen into decay. Anything that had required parts from long before the war or heavy maintenance had been left to rot. Reduced to bows and swords save for a few dozen firearms, they were hard to come by as guns require upkeep that would be hard to maintain. People became wanderers, merchants selling secrets for better survival, nomads, or those choosing to live by the sword as hired guns or bandits. Even though they were forced to live in small tribes and communities, humanity did as it always does, it endured. 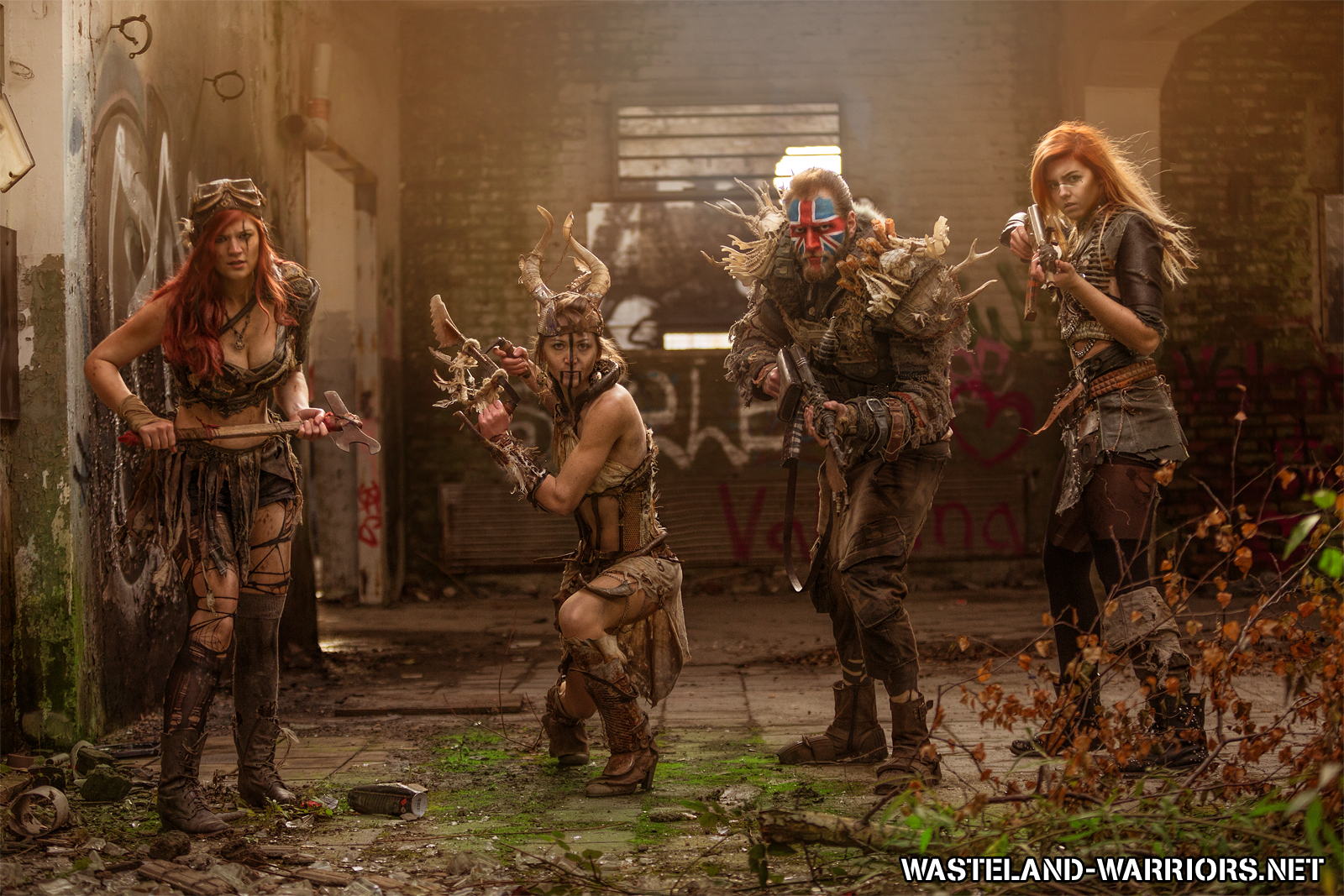 After several years of famine, the earth had began to heal, although some parts of the earth were beyond healing. civilization had start to bounce back even if only by a little. Mother nature claimed what was originally hers as vegetation started to grow in the now abandoned cities. Habitats sprung back to life leaving animals to claim some of them and without the threat of extinction, animal life had thrived. Society had taken the chance to build three sanctuary cities around the places that life had returned. Resources were not a problem as people who lived to the cities were assigned jobs from explorers, to soldiers, to doctors and the latter. To keep from overpopulation, the cities only let small groups people from the outside in once every fifty years. This is our year.

Hello everyone, thanks for taking the time to read my interest check, hope you join. To those who do not know me I am Leda. I am in and out of this site frequently and due to being lazy and some other things going on IRL, my creative mood has been in a slump. Until I get out of this slump, I wanted to see if I could get some old roleplays restarted and I remembered this one. As far as the story goes this is just chapter one, if I can get enough people to make it to the city we will be traveling to, I will start chapter two and hopefully we can make it to chapter three. What I hope to find is a niche little group I can go over the story with, maybe bounce ideas off of and possibly do some world building. If you are interested drop a message below and we will see if we can get this ball rolling.
In From the badlands → 1 yr ago Forum: Free Interest Checks
Ignore this
In ~ Andromeda - Know no bounds ~ → 1 yr ago Forum: Casual Roleplay
I'll have my character done by Wednesday if not today if I can still join
In From the badlands → 1 yr ago Forum: Free Roleplay
we'll see if there's anymore takers
In From the badlands → 1 yr ago Forum: Free Roleplay
I had no plans in restarting this, but I'd be willing to reopen it if enough people join
© 2007-2017
BBCode Cheatsheet