STATUS: The movie Splice is just the prequel to the Shape of Water. Change my mind. 1 yr ago 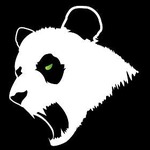 1 yr ago
Current The movie Splice is just the prequel to the Shape of Water. Change my mind. 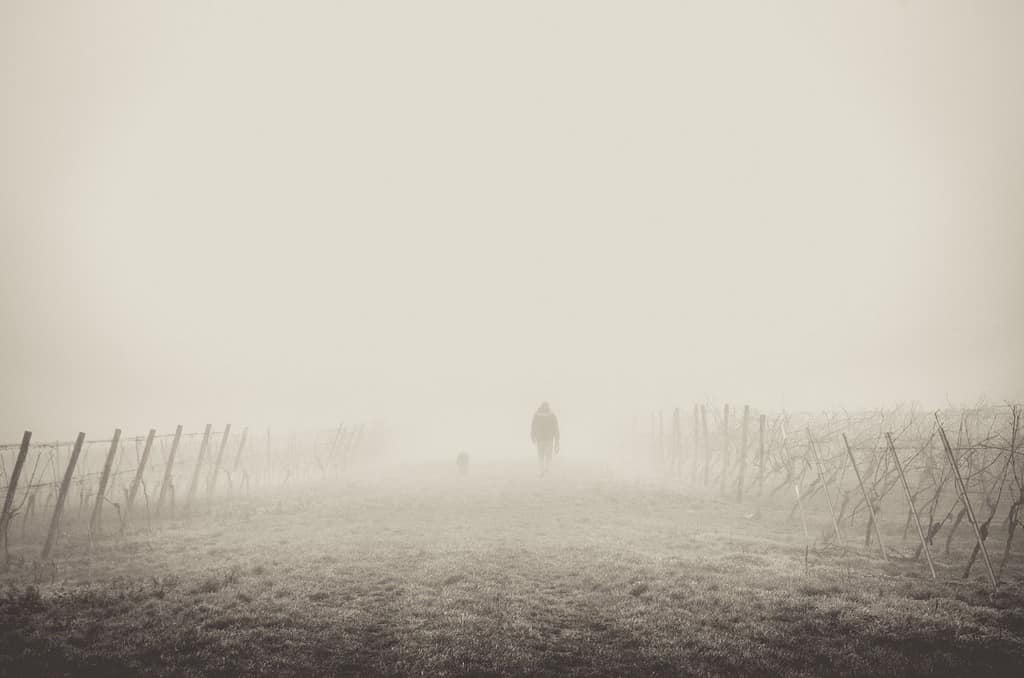 It's been 23 years since society was forced to start anew. It started in Southeast Asia, spreading among feral dogs and livestock. Then people began to contract it, and it spread like wildfire despite the world's best efforts to contain it. Over the course of the next two years, it slowly began encroaching on the rest of Asia, and then onto Europe and Africa. They were able to stall its spread at that point, but a terrorist attack on a CDC center let the virus spread throughout North and South America. Some say Australia has long been sunk into the sea, and others say it's the last glimpse of the old world left alight, with no signs of the Ho Chi Minh virus on Australian soil. Some people just need to hold onto hope, to gather around a small glimpse of light and say that, maybe, the world would return to normal someday. It's unfortunate that hasn't been the case.

I'm not too sure what exactly the Ho Chi Minh virus is, there was a lot of science jargon floating around when the world still thought they could fix it. I do know that it was a mutated strain of rabies, or at least a rabies-like disease, that has a few very distinct differences: it doesn't kill its host, and it has far more aggressive tactics. Now, this isn't like the zombie films you've probably seen before the world went to shit. It's a lot fucking worse, actually. The recently infected are more dangerous than the older ones. They're still able to think, to use tools and weapons, and to speak. I had a pal back in Detroit, when all this shit just started going down, who broke away from the group to follow the sound of someone calling for help. He didn't find a trapped survivor, but an infected woman that lured him into a trap and tore him apart methodically and horrifically. After about a year or so, most of the infected began to lose their cognitive abilities. No one is exactly sure why, but I think it has to do with them having literally gone mad from the disease and the violence that's consumed them. At this point, most of them are pretty mindless. They respond to any stimulus aggressively and tenaciously. A lot of them have starved to death by now, but many have managed to survive still by eating bugs and grass. Those that die of old age are often replaced by new ones, second generation infected created by the zombies bumping uglies. The second gen are a relatively new threat, but behave similarly to freshly infected zombies. They seem to be able to coexist with the virus boiling their brains much more smoothly. They don't know English, which sets them apart from first gen, but are a hell of a lot smarter.

I'm not sure if anyone will ever find these notes, and if you do there's sanctuary west of Columbus. Look for the signs heading to Shawnee Hills, you'll be safe there.

As you should have guessed, this will be a post-apocalyptic zombie thread that takes place exactly 23 years after patient zero was discovered. They named the disease the Ho Chi Minh virus, after the city it was first discovered in, and it does several special things that sets it apart from your typical zombie flick. We'll discuss that more later.

Our plot will mostly take place in and around the city of Shawnee Hills. It was founded, initially, as a military outpost after the virus first began to spread in the States. Soon they began to take in more and more people, so they expanded the walls and developed infrastructure to support everyone. The society of yesterday is nothing more than a skeleton now, but human society did all but perish. Now there are several pockets of civilization scattered around hoards of the undead, and all operate under the New Republic, an impromptu rebuilding of government that stretches across the Eastern United States.

That's not to say that life within the walls of Shawnee Hills is easy. Food and resources are hard to come by, and if you fall behind on rent you'll either be recruited into the infantry (if you're lucky), or exiled beyond the walls where packs of the infected will make short work of you. To get by, character A (my character) does mercenary work for a living. It's not legal income, but the Shawnee mafia protects him from law enforcement and they get a cut of the profits. Most people hire him to track down loved ones, either alive or infected, or to hunt and kill their enemies. He'll do practically anything for the right amount, with his work often taking him beyond the walls. Character B (your character) is a young woman who hires him to help search for her brother who disappeared beyond the walls several weeks ago. The only term is that it's as much of an escort mission as it is a search and rescue, as she's wanting to accompany A past the walls in search of her brother. Things soon go astray as a rival gang to the Shawnee mafia catches hold of them, knowing A's affiliation with Shawnee, and they'll struggle through the post-apocalyptic wastelands and satellite cities as they fight to stay out of reach of the infected and the rival gang all while searching for B's brother.

I don't have many demands, which will hopefully make it easy on both of us.

-This is high-casual to advanced level writing. 500-1000 words are my average, but I can exceed 2000 at times, and at other times my absolute minimum is two paragraphs. It depends on where we're at in the story and whether a shorter or longer post makes more sense.
-18+ only. This plot will explore adult themes, including sexual content, violence, drug abuse, etc. Having said that, while I don't fade to black, anything that happens will happen naturally. I don't want smut to overshadow the plot and world-building aspects, as a major theme for this plot will be exploring how society rebuilds itself after the end of the world.
-A writing sample is mandatory. I'm only looking for one partner to write this with, and I want to ensure my partner is writing at an advanced level. It doesn't have to be very long- I'm looking for quality over quantity. Edit- I'm also willing to provide one myself upon request.

PM me if interested because I won't be checking this thread.
© 2007-2017
BBCode Cheatsheet