STATUS: I'm open to starting new RPs, PM me if you want to start something! 2 mos ago

2 mos ago
Current I'm open to starting new RPs, PM me if you want to start something!

I went by Freeze, many years ago. If you RPed with me and enjoyed it, PM me! I'll be your buddy.

In My Knight, My Love (Smarty Jones & Theasong) → 1 mo ago Forum: 1x1 Roleplay
No worries! I totally get that
In My Knight, My Love (Smarty Jones & Theasong) → 1 mo ago Forum: 1x1 Roleplay
(Hope all is well!)
In Gotham (TheaSong and rivaan) → 1 mo ago Forum: 1x1 Roleplay
Ferret heard the sound of destruction coming from behind, and he looked out from behind the dumpster, debating whether to risk staying hidden close by or to run to safety further away. He didn't want to get close to any of the villians wreaking havok. That was his method, avoid the mess, pick through the aftermath for supplies. He decided to book it. He slipped out and jogged quickly away from the noise. He ran past a woman who seemed to be taking her time, and hissed, "Hurry, they always fan out. You're in the line of fire."
In Gotham (TheaSong and rivaan) → 1 mo ago Forum: 1x1 Roleplay
"Twenty bucks."
"Come on, man, it's worth fourty."
"Final offer."
"Fine."
Ferret traded the watch he'd found in a dumpster for a wrinkled, dirty twenty and slunk out of the pawn shop. Glancing both ways quickly, he slipped in the small gap between the pawn shop and laundromat and jogged down the slightly wider alley. When he got to the wall, he scrambled up it and slid down the other side. Using some of the money to buy a greasy burger from a shack on the other side of the street, he slipped the change into one of the pockets of his ragged coat and put the burger into the knapsack on his back. Wanting to get below the surface streets, he slunk along the shadows of the severe gray buildings and avoided contact with any other people going about their business. When he came to a row of dumpsters, he crawled behind one and settled down to eat.

He was dressed as if someone put together a bunch of old rags and sewed them together with twine, which is actually how some of his clothes were made. His hair was overgrown and dirty, and the cloth that covered his lower face, neck, and chest made it almost impossible to see what he looked like. All in all, he was completely forgettable, and that was the way he liked it.
In Gotham (TheaSong and rivaan) → 1 mo ago Forum: 1x1 Roleplay
Awesome character! Yeah I'm ready. Are you ok with me posting first or do you want to start?
In The Department of Paranormal Activity [TheNocoKid and Theasong] → 1 mo ago Forum: 1x1 Roleplay
Thea drew back and sat the conventional way in the passenger seat, minus the seatbelt. She made the motions of smoothing her long skirt over her legs, an unnessary act given she had no mass. "If that frightens you," she said, her words soft and enunciated clearly, "You picked the wrong line of work." A slim cigareete holder was held delicately on the side of her mouth, and she removed it and blew a thin line of smoke. So much of what she did was pointless given her ghostly form, the smoking, the careful speech she was taught almost a century ago, and the smoking. But, she often said, little separated her from the evil creatures they fought and she wanted to make that line as thick as possible. Besides, she was a lady.

"This place reeks of goblins. Don't pack too close to the house. They're hiding." She leaned over and looked through the door of the car to see the ground below the moving vehicle. "The tracks are fresh, too." Her flowing hair was as unchanged by the wind outside as it was inside.
In The Department of Paranormal Activity [TheNocoKid and Theasong] → 1 mo ago Forum: 1x1 Roleplay
Name: Thea
Age at death: 23
Born in: 1910
Cause of death: She married at 19, and lived a contented life on a small farm, unaware that her husband was a moonshiner and sold illegal liquor in the city. She was shot in the crossfire when police raided the house and died instantly. 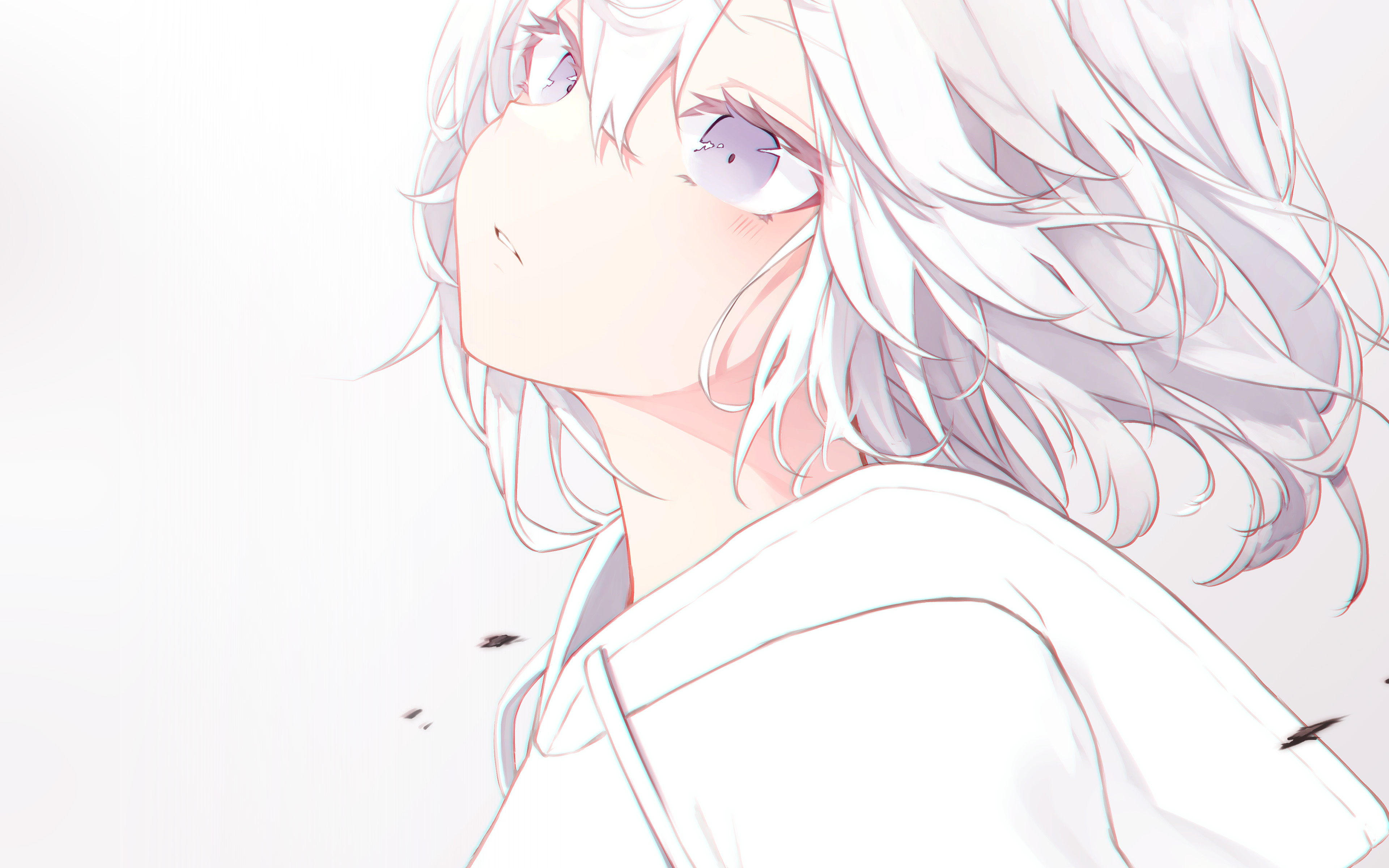 In Romance, Real Life, Open Plot → 1 mo ago Forum: 1x1 Interest Checks
Boop!
In Gotham (TheaSong and rivaan) → 1 mo ago Forum: 1x1 Roleplay
Name: Ferret
Age: 25
About: Ferret has been on his own since he was a young boy. He grew up as a stray orphan on the streets of Gotham, running around with other kids and watching his friends gradually get picked off or die of disease. He was one of the few who survived to adulthood, and it paid off. He makes his way through the Underground, as he calls the network of subterranean tunnels, alleys, and sewers. For the most part he keeps to himself. Occasionally he will shoplift necessities, but mostly he survives by scavenging, pawning the rare valuables he finds. He got his name because of his long, lean body which allows him to fit through spaces that seem impossibly small. 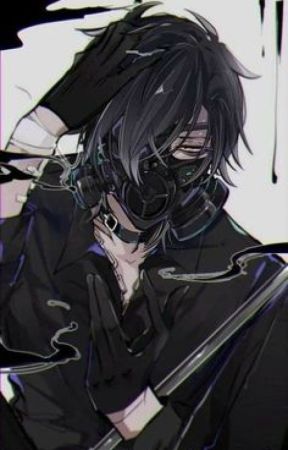