Ughhhhh... Fuck everything. Especially my life.

STATUS: I've been away for so long. Holy shit. 1 yr ago

1 yr ago
Current I've been away for so long. Holy shit.
2 likes
2 yrs ago
I'm done with Guam. I want to get back home, buy an 80s Japanese sports car, and get to tuning.
2 likes
3 yrs ago
Motorcycle is finally street legal. Now I can finally live.
1 like
4 yrs ago
I'M BACK, BABY!
1 like
4 yrs ago
Boooooored.

Just a typical dude who is joining the Air Force. I live near Dallas, which is pretty much the most boring major metropolitan area I can think of. I do a lot of community theater on the side, and am an aspiring actor/voice actor. Just kidding, I'm in the Air Force now, I miss Dallas like nobody's business, and I think I have life less figured out than I did before I joined.

Wanna talk for a bit? Shoot me a PM and we'll talk the night away. Or meet me in Discord... Maybe... I don't use discord much, to be honest.

Fucking every place there has a hell of a view! Gahh dayum!!!
In Post a random fact about yourself. → 2 yrs ago Forum: Spam Forum
I recently learned the importance of properly tuning your suspension when riding motorcycles. Preload and damping can mean the difference between a two-wheeled mule that feels like a brick and an actually well-behaved motorcycle.
In Post Your Pikcha → 2 yrs ago Forum: Off-Topic Discussion
This is me on an island that very few people get an opportunity to visit. 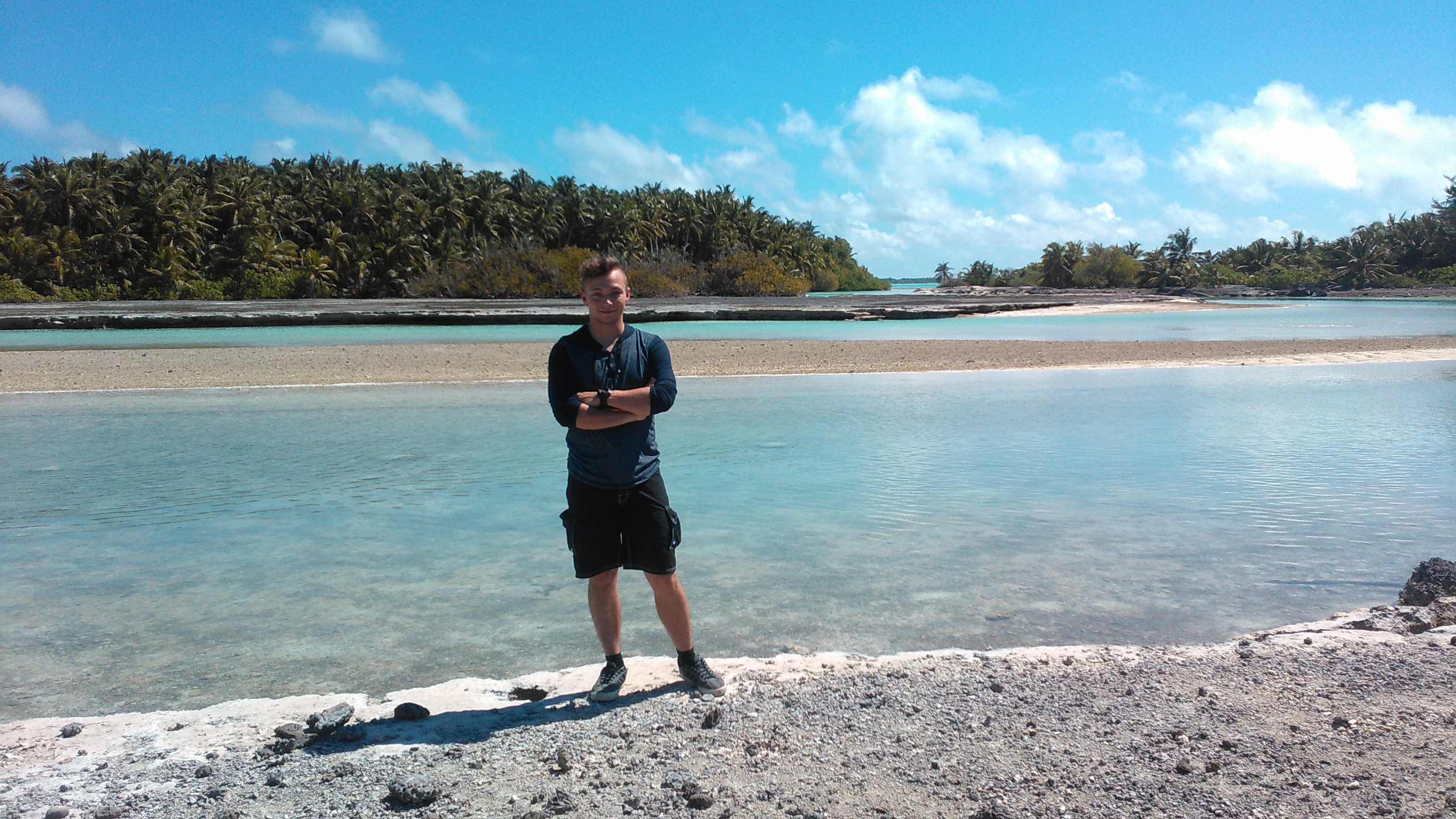 In Music Appreciation Thread 2.0 → 2 yrs ago Forum: Off-Topic Discussion
A'ight, it's fucking bullshit that this thread doesn't get more recognition. As an audiophile, I am offended. I waited three weeks for someone else to respond, but no!

There was one persistent annoyance I had, and that's mostly with the singer's voice. It just felt really raspy and strained in relation to the song. I think it should have been sung in a softer way, but whatever, it's entirely possible that the singer just smokes two packs of cigarettes a day or something, and I'm not here to judge. The song itself was pretty cool. Kind of an alt-folk-indie feel to it. I did find it a bit difficult to extract meaning from the lyrics; they sounded very abstract. Not that there's a problem with that, but it feels like it's trying to be more profound than it sounds. That or it's over my head. Solid and well put together, but falls a bit flat of it's potential, in my opinion. 6.6/10.

In Sleep Paralysis → 2 yrs ago Forum: Off-Topic Discussion
I've had like two mild cases of sleep paralysis. The first was during comp-sci in high school. I woke up, but couldn't move for a few seconds, and I was like "WTF, WHAT'S HAPPENING!?!" And then I woke up and it wasn't shit. So I looked it up, found out what sleep paralysis was, and was like "huh. Cool."