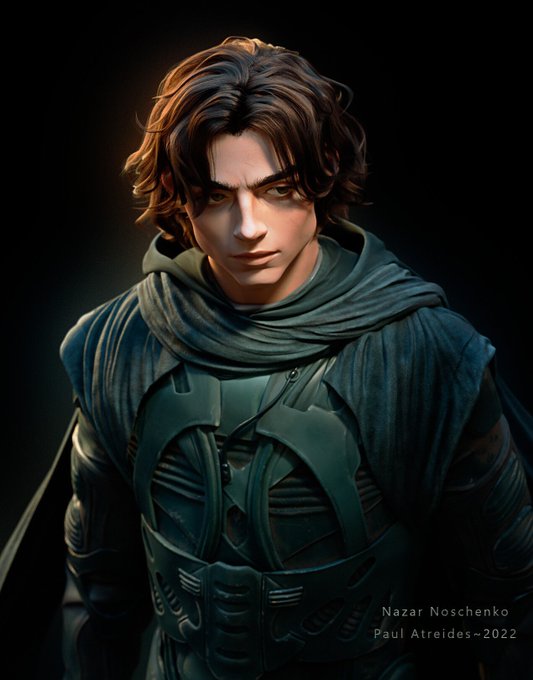 About a month ago my brother got back into Final Fantasy 14 after not playing for a while, roped me into it before the newest expansion came out and I got hooked. I mean it was immediate, didn't take long for me to drop everything else I was doing at the time including writing and it's basically all I've been doing with my free time lately.

I was too ashamed to admit it and thought about saying something many times before, but kept putting it off until now. Nothing's changed really, I just finally decided to follow through and that's basically my excuse for going awol. I'm sure that everyone's moved on by now, but in any case I'm sorry for anyone I may have disappointed. I hope you all enjoyed the roleplay while it lasted.
In Scorched Earth → 5 mos ago Forum: Casual Roleplay
@Skittlez @Ogobrogo you guys still with us?
In Scorched Earth → 5 mos ago Forum: Casual Roleplay
Apologies for the delay everyone. Got hit by a bad migraine the other day and it didn't subside til a few hours ago. Next time, I'll take a Panadol. Anyways, post is up now.
In Scorched Earth → 5 mos ago Forum: Casual Roleplay
Liffis kept up the kinetic barrier for as long as it took for the Spectres to disembark from their shuttle and set about their tasks. Unlike the Knights and Battlemages, they had no leader or unifying force to hold them all together. There was only the mission and the orders they were given, and the one issued by the Knight Commander could not be any simpler: kill the mages. A task that the Spectres were more than well acquainted with.

Unbeknownst to the old Knight however, some of them had already been assigned targets that could not be allowed to live regardless of the outcome of this battle. Targets they would pursue at the earliest given opportunity, which almost immediately presented itself in the form of a crash landing shuttle. One of ours, Liffis noted as he watched the downed aircraft falling from the sky, trailing smoke and bodies.

"Knights and Battlemages on me! Rally at the crash site!" he heard the Knight Commander roar and almost followed after before realizing that no one else made a move to follow with him.

"We should help them," Liffis said as the Spectres passed by, casually ignoring the plight of their allies.

"Screw off, Holy Man," one of them snarled before activating his cloaking device and vanishing from sight. "I'm not one of your little followers. Besides, did you hear him calling for any of us?"

"Sorry Liffis," another said as she gave an apologetic pat on his shoulder. "But he's right. They don't need us and we don't need them. Good distraction though."

Disappointed, Liffis stood there looking forlornly towards the crash site as each of his fellows went their separate ways. It should have been no surprise since most Spectres worked alone - preferred to in fact - but it was still saddening to see that even on an active battlefield, almost none of them were willing to work together. Only a handful remained behind, one of them being Duncan due to the nature of his powers, but he may as well have been on the other side of the battlefield with his senses focused elsewhere, hundreds of metres in the air and seeing what his drone was seeing. Something had gone wrong however and Liffis could feel a wave of blinding rage emanating from the young boy as he started making a beeline for the crash site with pistol in hand.

"We're with you too," one of the remaining Spectres added as he stood by their side. "Light willing, we may save some lives."

No sooner had he spoken however than a wall of flames suddenly erupted on the battlefield, burning through enemy lines and encircling the crash site. The turncloak mage was working his magic, more fearsome and destructive than anything Liffis had ever seen before. Then again however, he rarely saw such things in the first place considering his line of work. If any mage he slew had been capable of similar feats of power, he never gave them the chance to display it.

"Don't worry, I got this," Liffis reassured his fellows as he walked towards the crash site, holding his arms out once again and using his telekinetic powers to open a breach in the flames. Like the other Spectres who had wandered off, he had been assigned his own target as well, but that could wait after helping the Knights first. Ohren Forec could wait.
In Scorched Earth → 5 mos ago Forum: Casual Roleplay
Makes sense, just don't forget that there are still enemy mages on the other side who'd be trying to counter his magic. They'd be giving away their positions while they're at it, but like Turzo, I imagine they'd have a bunch of guys standing between them and danger. Something to consider.

Anyways, once again a reminder that if you're waiting for someone else to post, you don't have to. You may if you want to of course, but personally I think 3 - 5 days is more than fair. After that, I'll have to move things along whether everyone's had a chance to post or not.

That said, I'll be posting from Liffis's pov tomorrow. Been meaning to do that earlier, but work's been getting in the way. Overtime, what can I say? Anyways, just a heads up. If anyone wants to beat me to it first, you're more than welcome to. How about it, @Skittlez? @Ogobrogo?
In Scorched Earth → 5 mos ago Forum: Casual Roleplay
Looks like Turzo's putting on quite the show. Basically just made an arena around the crash site, right? @ReusableSword
In Scorched Earth → 5 mos ago Forum: Casual Roleplay
Spectres would be a wild card, that's for sure. They're like the boogeyman of Belisio, rarely seen but often talked about. Not usually taking part in direct battle. Those mercs won't know what hit em.
In Scorched Earth → 5 mos ago Forum: Casual Roleplay
Ah okay, thanks for the heads up. It was just so quiet here, I was starting to get anxious. Really gotta stop letting that get the better of me.