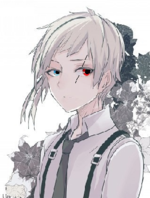 2 yrs ago
Current Sometimes, I get bored sometimes, I get lazy, but for the love of god please don't forget me!
6 yrs ago
Wishing to disappear into a world of fantasy!
3 likes
6 yrs ago
Feels like having a bad time~

"The fall season is upon us folks and the newest hottest horror Novella from new writer Yuki is falling off the shelves, In other news, police are advising London residents to stay indoors as more mysterious murders and disappearance rock central London, Police are investigating but it's advised that all residents not wondered too late at night."

the basic idea is in the prompt I'll drop my character's profile in a bit just want to set this up in case anyone is interested. 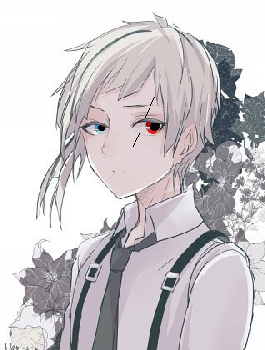