In The Wild West → 5 mos ago Forum: 1x1 Interest Checks
So the big idea is to focus on the lives of two females that live in the wild west during the XIX century.
The circumstances under which they meet can be discussed and sure they will have different reasons to be there, but my idea is that they become either bandits or bounty hunter, perhaps the assistant of some sheriff. In any case they lives of this two will be hard
We can also encounter some real famous people from the real life, we can also approach to the supernatural world of the natives, myths and more.
I will be taking some insporations from games like Red Dead Redemption and Westland Survival.

If interested just pm me
In Protect the Princess (+18 FxF) → 8 mos ago Forum: 1x1 Interest Checks
The story takes place in the Kingdom of Rynassia, which is currently in crisis: the radicals peprformed a coup with the help of some high ranked Officers who were not happy with the new laws King Albert had created. The King knew they could not win the civil war, thus sends his family away from the Capital, Lavandear, in an attempt to keep them safe from the radicals. 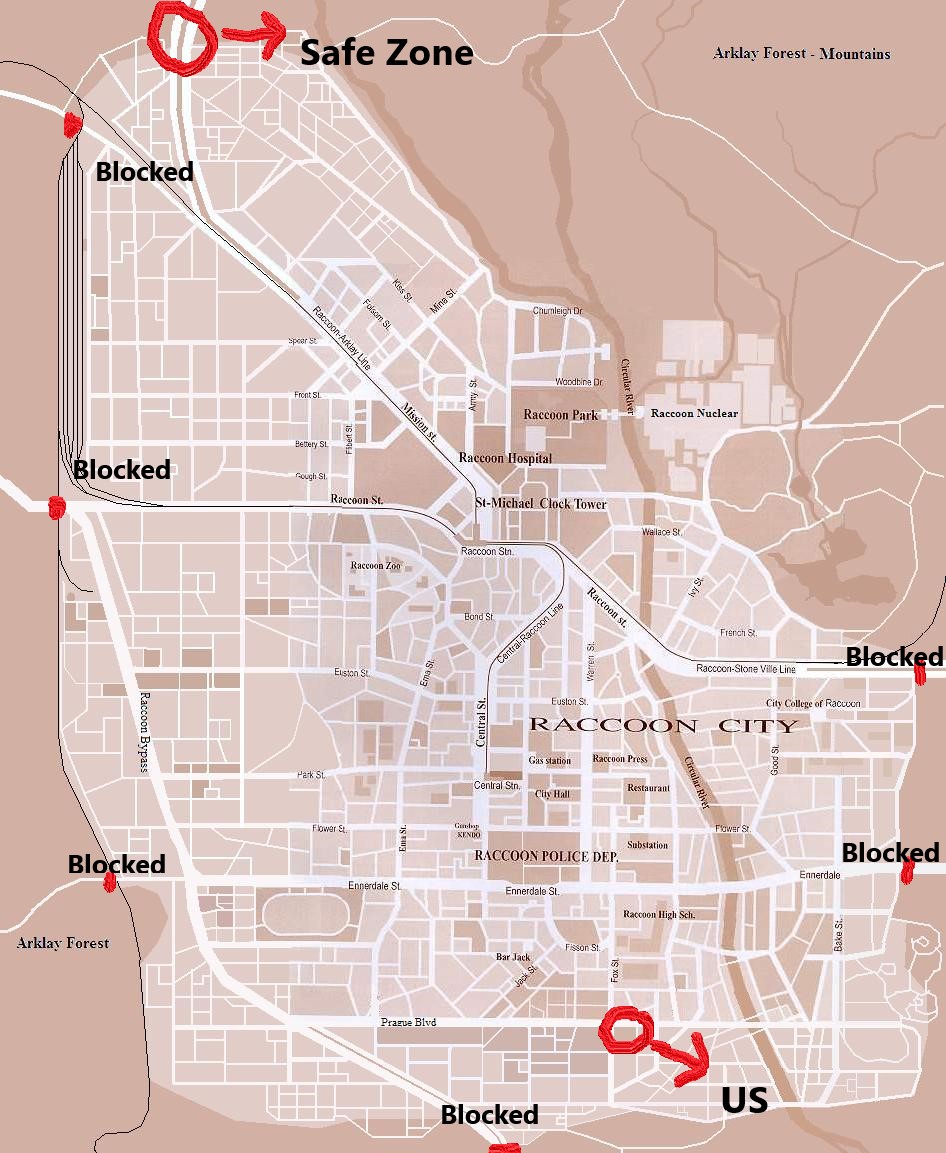 The plot is quite simple for those who played the game.

The story takes place in the fictional continent of Asbernia, which is divided in several kingdoms that constantly fight each other for supremacy, yet none of them seems to outbest the rest for a long time, so the Monarchs of these states only dream of going back to the days when all Asbernia was unified under one strong Empire, the Dalmasian Empire, which fell 500 yeas ago.
The arrival of a new civilization to the continent changed things quite a bit, in no less than 50 years these foreigns defeated the Kingdom of Bolocia, and renamed it as the Kingdom Tiber, these "tiberians" seems to be fearsome warriors so all the other Kingdoms look at them with caution, and rumors say their new leader is a cruel woman that rules with an iron fist.

So these is when YC comes in action, she would be a noblewoman (perhaps princess) from a kingdom bordering with mc's. Maybe she was sent as an envoy in an attempt to settle a friendship between the Kingdoms or perhaps she was on a ship and got captured by pirates and then saved by mc.

What will the future hold for our characters when they meet? Love? Treason? War and death or perhaps peace? Hard to think of it when their cultures are so different!