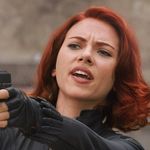 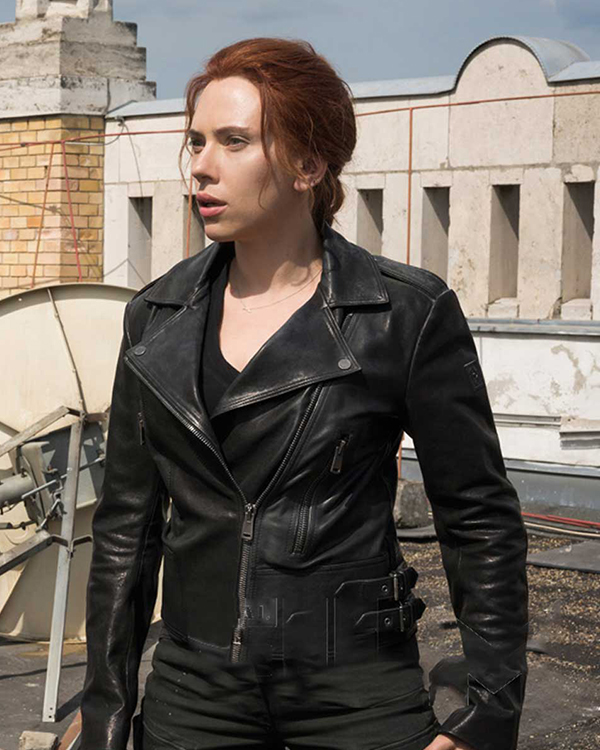 History: Grew up a hunter, had been one all her life. Met her fiance six years ago, got engaged four years ago and lost him to a shapeshifter three years ago where she met Sam Winchester who had been chasing the same shifter without her or it knowing. He helped her get rid of the shifter body after she killed it out of revenge for her fiance and then helped her give her fiance a hunter's burial to keep his soul and body very much safe from being ressurrected or worse-possessed. Over the next three years, she was in and out of Sam's life, helping in the shadows without Dean's knowledge and due to that she never met the older Winchester.

Now she was in need of Sam's help yet again and this time, there was no hiding from Dean.

Personality: Mature but got a good dry sense of humour that can sometimes be quite childish but not often. As a hunter she's ruthless and takes no prisoners which comes across in her attitude toward humans at times, especially if she received unwanted attention from people in bars or other hunters who don't appreciate women can be just as good at hunting as men on the rare occasion. She's headstrong and firey, but does have a soft heart once someone can crack through the hard exterior. She can be snarky and sarcastic and have a sharp tongue if she gets pissed off. In a good mood she can be surprisingly wise and caring to those she deeply cares about.

Weapons: Owns a smallish but effective arsenal like all hunters, always carries a handgun on her which is attached to a holster on her belt by her lower back.
Hidden 10 mos ago Post by AnnaBeth
Raw —
coGM 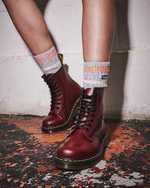 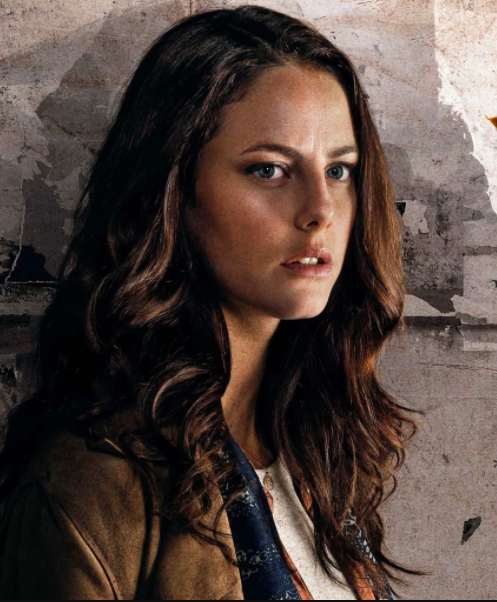 History:
Due to a birth defect, Anya has never had a voice. She just wasn’t born with one. From a young age, she was forced to learn to sign with her hands, in order to connect with the world around her, even though she can hear perfectly fine.

She’s never had a particularly eventful life, just moving around from place to place as her father worked his way through his military career. But recently, she’s been a bit obsessed with things that she’s come across, involving creatures and things that she never would have believed were real. She researches them late into the night, and tries to trail hunters when she can find them.

Little does she know that one is about to fall into her lap.

Anya is shy, but fiery, coming across as sweet, because she’s quite literally…quiet. The fiery side comes out, when others treat her as if she’s disabled, or can’t process information, due to her lack of voice. Without the ability to scream, or call out to anyone for help, she doesn’t go out much. She simply sits in her studio apartment, and grabs the odd cup of coffee during the day, to make sure she’s in by night time. Her sense of humor is a mixture of dirty jokes and innuendos that only make sense in sign language, as well as any joke that makes her laugh at her own jokes.

Weapons: None! She only has a backpack full of random notebooks and a whiteboard, with pens and pencils, and her laptop.
↑ Top
© 2007-2017
BBCode Cheatsheet