Leader of the Azure Knights

STATUS: That moment when you realize the Introduce Yourself forum is being spammed by a bot, and there is no report button... 2 yrs ago 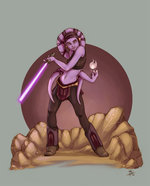 2 yrs ago
Current That moment when you realize the Introduce Yourself forum is being spammed by a bot, and there is no report button...
3 likes
2 yrs ago
Appologies to all I RP with! I recently lost power, so I may take a while with my posts, as I have to go off my phone and I have limited data to use.
2 yrs ago
@AcetheKidd Here ya go! roleplayerguild.com/topics/…
2 yrs ago
Got a new RP based on the Inheritance Cycle, come join! roleplayerguild.com/topics/…
2 yrs ago
@Leaves Sadly, he never will be able to. RIP
1 like 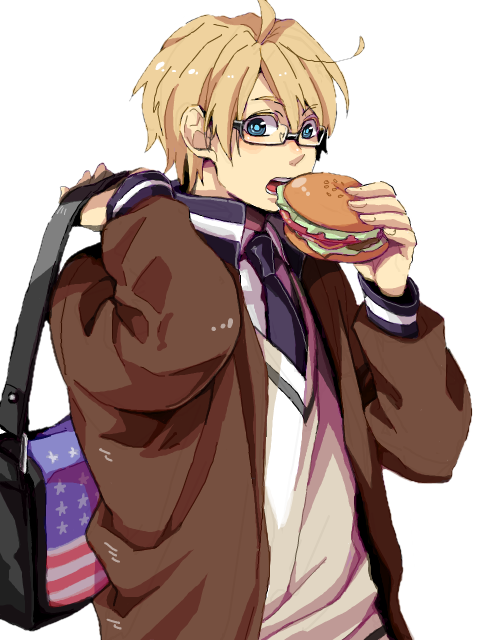 Description: James is a self-classified weeb, loving anything Japanese, including anime, videogames, and especially women. He's typically shy around others, but can easily warm up to people once he talks to them a bit, it's just taking that first step that's difficult. James is currently going to school for programming, aiming to get into the game industry, his dream to make videogames. He would also love to visit Japan one day, and hopes one day he can find a cute Japanese girl who would be willing to go out with him.
In Pokémon Alola → 15 days ago Forum: Free Roleplay
I'll let you know once I've seen it, just woke up.

EDIT: Editing this post as I view it with my thoughts. So, it's pretty interesting that they're remaking the original Mystery Dungeon games, but I've always been more of a fan of the Ranger series. Surprised that it's coming out so soon though.

Wtf, the dude's name is Mustard!?

Klara's not too bad, I've seen that people have already taken a *clears throat* liking to her. Avery seems pretty cool too.

idk how I feel about Kubfu, kinda reminds me a bit of Marshadow, Urshifu looks cool though

Bringing back the Apricorns so we can make the special balls will be nice, since you could pretty much only get one of each. Also liking some of the new outfits.

Calyrex seems pretty cool, and it's got triforces on it's collar.

Past Legendaries Dynamaxing? Alright. Will be some interesting Max Raid battles.

So the new areas are basically going to be new Wild Areas, in that they're both singular giant maps. Neat.

Finally a smaller release window for Home, next month. So that's when I'll start my bug playthrough.

Oh nice, update today that gives a little bit of an introduction.

Interesting how they're separating Galarian Slowbro and Slowking between DLC's.

$30 seems a fair price for the content we'll be getting with these expansions.