In D&D 5E: Dungeon of the Mad Mage → 7 mos ago Forum: Tabletop Roleplay
Hoping to get a post in by today!
In The Cayman Caper: A Historical LGBTQ Romance → 7 mos ago Forum: Casual Roleplay
It was silent. It always was silent when Evelyn was concentrated on her art. The sole sounds she produced were of the rough bristle of Bright Hog-Bristled brush against the rugged surface of the canvas in front of her. Her strokes were confident, solid, curved, swift and unashamed. Her tongue protruded from between her lips as it usually did when she painted. She wore her loose cotton stained tunic and her long dark hair was braided in a long braid reaching to the middle of her back. She was thrilled. She had never made such a painting before. This image though, it came to her in her dreams. She couldn’t cast it from her thoughts. Soon, it will be finished. She would need to hide it. If anyone saw this – She dared not think of the consequences.

Some days later came a friend of her fathers to purchase some of her paintings. It was when Evelyn searched for that blasphemous painting she named as 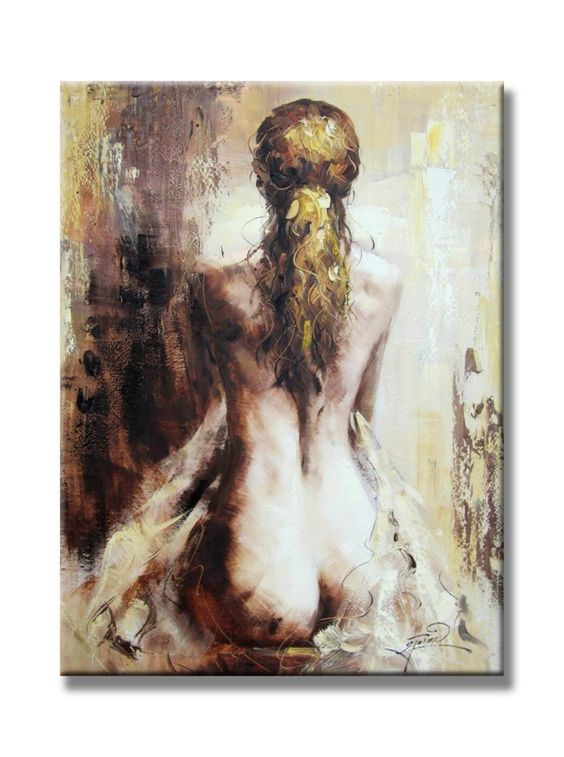 she had realized it was not among the paintings where she hid it. Worried, she hurried to her father.
“Papa.. where does Mr. Hampton lives? I believe he had taken a thing that was not sold to him, by accident of course.”
“What was it he took, dearest Lynnie? He lives quite far away, I hardly think it would be worth the travel"
That was when all the blood in her body rushed to her cheeks, causing her to blush intensely. “N-nothing of significance. Cast it from thought papa.”

The following week was the most dreadful of all she had experienced. She knew once this painting was discovered, it would bring doom on her and on her family. She couldn’t do that to her father. It was clear that all accusations and fault would be taken up with him, and she simply could not bring him such sorrow. One evening, when her haunting dreams came to an epic disturbance, she came up with a plan. She should find a husband and be married quickly – so when the accusations would come, it would no longer be her father to endure them, but her husband. She would do whatever it was she needed to do, to maintain her father’s name free of tainting.
The very next day her father began finding suitors for her. She granted him freedom of choice, which was so very unlike her. But she decided it was a fair price to pay for her sins.

A month later she and her father was on their way to West Bay. During that month more and more paintings of similar nature came out of her fingers. It was as if she had lost all self-control, at least when she was drawing. In everything else, she was as reserved and kept as she ever was, even more so. She barely conversed with anyone and kept to herself. Even eye contact was more than she managed to maintain.

She destroyed each painting she made since that day. It did not make her stop drawing them though.
In (D&D 5E) The Tyranny of Dragons, Part 1; Hoard of the Dragon Queen → 8 mos ago Forum: Tabletop Roleplay
Mine is 14
In The Cayman Caper: A Historical LGBTQ Romance → 8 mos ago Forum: Casual Roleplay
Name: Evelyn Leighton

Race: Need to do some research on this

Appearance: Dark, nearly black hair, wavy and very full, reaching to her rear in length. Pale complexion - clear and silken soft. Lean, and lithe, very gentle and fragile kind of look, with feminine curves with small, but well rounded chest. With bright emerald green eyes, and round, luscious lips - She usually gives a very sweet, and reserved kind of presence. 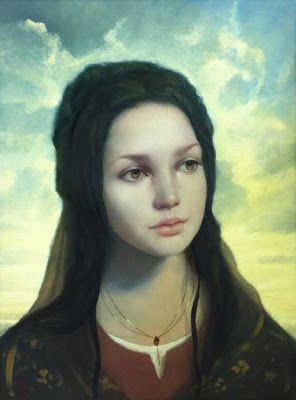 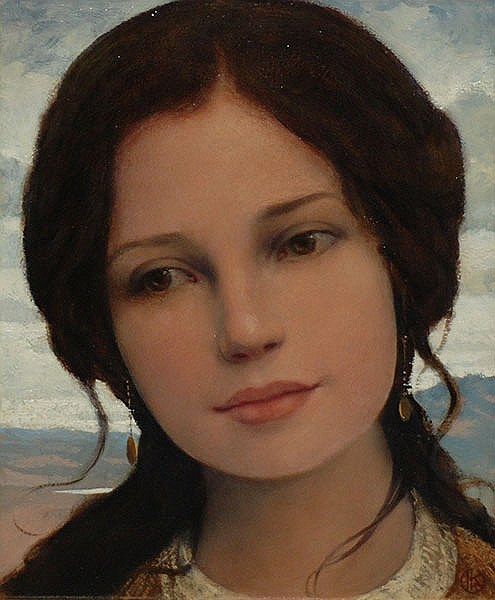 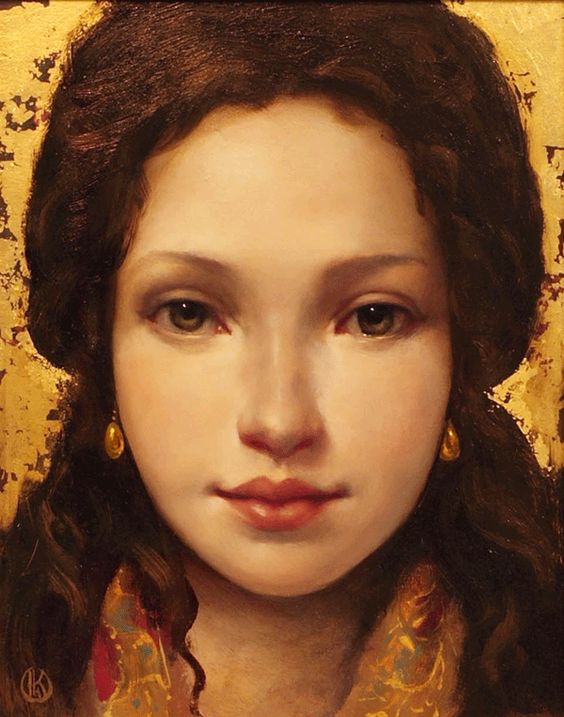 Religion: not sure yet, Research required.

Skills: Drawing. Cooking. Reading people.
In Eagle's nest - Adventuring guild → 8 mos ago Forum: 1x1 Interest Checks
bump
In D&D 5E: Dungeon of the Mad Mage → 8 mos ago Forum: Tabletop Roleplay
doing great. on a vacation, so I have very little computer time. Hopefully il have some these upcoming next three days.
Dont wait up for me! il catch up with you lot :)
In (D&D 5E) The Tyranny of Dragons, Part 1; Hoard of the Dragon Queen → 8 mos ago Forum: Tabletop Roleplay
I’m sorry.
Don’t wait up for me - I am abroad on a vacation until the 3rd of July. I hoped to have more time to write but apparently it’s not this kind of vacation 😓