STATUS: Anyone else thinking back to Papa John's Day of Reckoning interview? 1 day ago 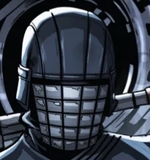 1 day ago
Current Anyone else thinking back to Papa John's Day of Reckoning interview?
1 day ago
Happy MLK, Jr. Day, everyone!
3 likes
2 days ago
Proud Member of the Church of Mr. Bubz
1 like
2 days ago
I'm lovin' it.
3 days ago
Feeling tired.

Call me Exif. Despite just arriving here, I've been roleplaying off-site for the better part of a decade and am looking to branch out a little bit.

I usually aim for 1x1 or small group roleplay sessions as they're a lot easier to manage and not get bogged down in. I like to have partners that are relatively consistent in replies. My favorite genres include science fiction, horror, fantasy, hero, thriller, drama, and some romance.

I'm in my twenties, so I would prefer to roleplay with people in that range. 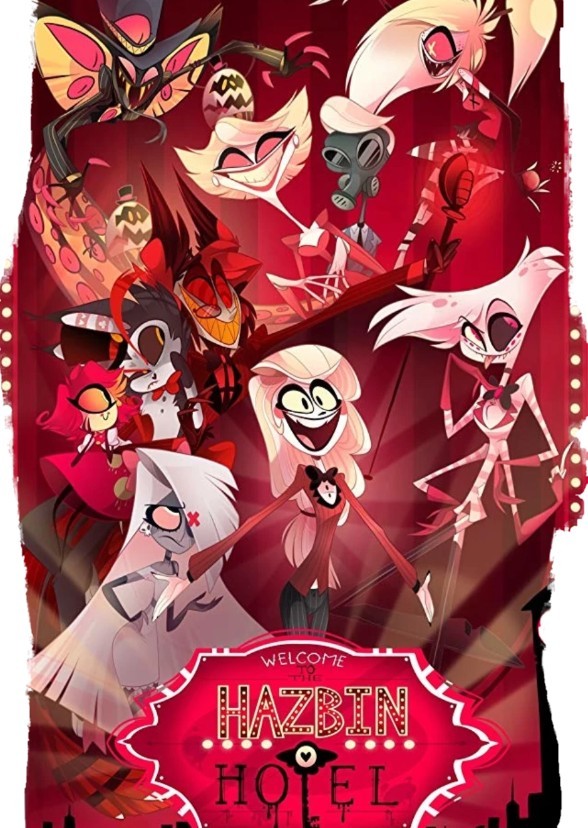 I've lately had an itch for Hazbin Hotel and felt like sharing an interest check for a 1x1 RP set in this show's universe. I'm open to doing some canon or OCs (mostly canon), but I'll list them as such below. Names in bold are the characters that I will be playing.

Lucifer x Lilith
Sir Pentious x Cherri Bomb
Angel Dust x Cherri Bomb (I am aware Angel Dust is gay, so this pairing doesn't exactly have a romance between them, more just them as friends).
Alastor x Charlie (again, this one is not romance; Charlie is still with Vaggie, but this story would delve into her business relationship with Alastor as they the hotel).
Husk x Vaggie (this is arguably the biggest crack shot of the bunch. No romance, but I think these two interacting could be pretty interesting or funny, considering they're among the more hot headed of the Hotel staff).

Some quick guidelines:
1.) I am in my twenties and would prefer to roleplay with people around that range.
2.) Since this is Hazbin Hotel, it goes without saying that this will be 18+ due to all the swearing and content.
3.) We can exchange plot ideas and see what best works, though I may take the lead in most cases, like setting the scene and getting the ball rolling.

Alright, if you're interested, comment or message me!
In Pokemon X Pokemon RP [CLOSED] → 19 days ago Forum: 1x1 Interest Checks
So, I've had this idea brewing in the back of my head for a while and decided to try posting an interest check for it. Basically, I wanted to try a Pokemon RP, but with wild Pokemon as the main characters. No trainers or humans in this, just Pokemon. That may sound a bit odd, but I definitely believe Pokemon can be compelling characters on their own with good writing. So, here's my plot: 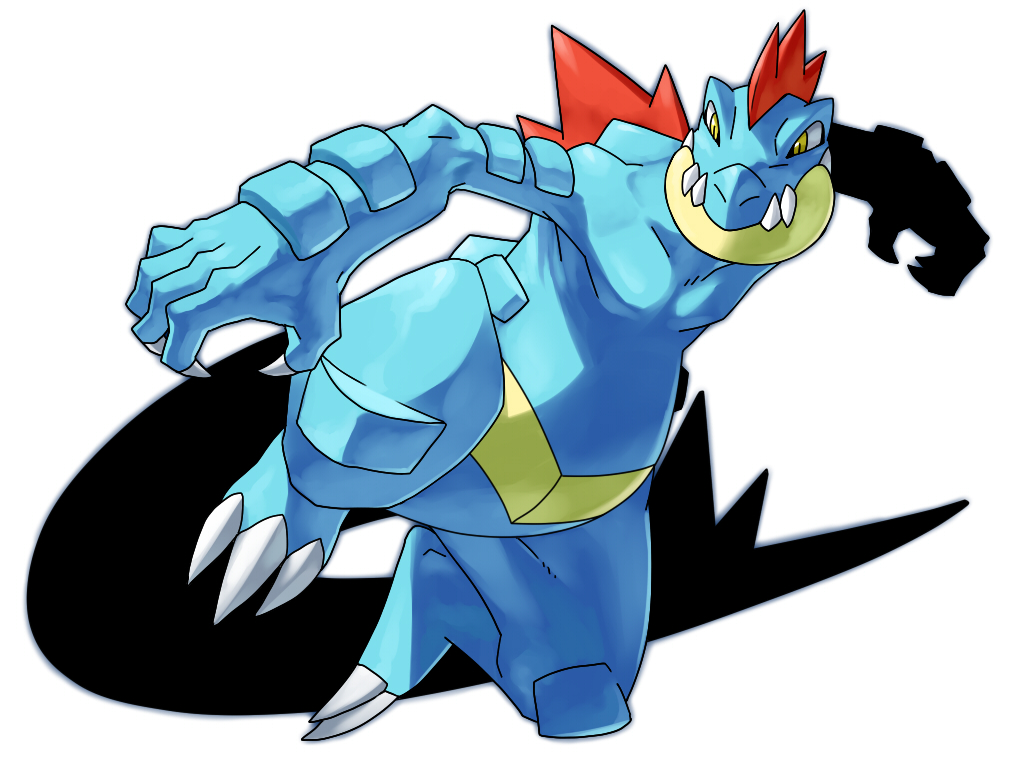 This lone Feraligatr once had a mate. They hunted together, battled together, and were each other's only company in this big, lush world. However, his mate would soon lose her life to Pokemon poachers, who would sell her scales for profit. His grief gave way to rage and misanthropy, and the Feraligatr would attack humans on sight. He was regarded as a powerful fighter, even a king of his territory. As with all territories, there were those who challenged him for it. Many were defeated, but the Feraligatr never felt wholesome. But after a fearsome battle leaves him injured, he's left alone and without anyone to protect him as he heals. Can he truly trust another in this difficult time?

As you can tell, this is a bit of drama, friendship, and maybe some romance. Comment below or PM me if you have any questions and we can discuss things further!