On the hunt for willing Victe.. erm heroine to join our desired world

if interested please pm me.
In Rello, Rello, I is Back and seeking mature 1 x 1 partner. → 1 mo ago Forum: Free Interest Checks
Seeking willing Victim, erm volunteer, feel free to pm if any pairings are of interest if if you have a pairing or story with a mix of any of the above you wish to try out.

always up for some fun abusive story telling via 1 x 1
In Rello, Rello, I is Back and seeking mature 1 x 1 partner. → 2 mos ago Forum: Free Interest Checks
Been gone for a very long time.

back at least for weekends, and seeking some new and or former partners. any who is interested in
any potential pairing from above or have some ideas to play some 1 x 1 pm rps. please feel free to PM me.

hoping to get back into rping, and seeking some fun, mature stories, or some good short one shots.
feel free to message if interested.
In Rello, Rello, I is Back and seeking mature 1 x 1 partner. → 3 yrs ago Forum: Free Interest Checks
Bump, returning after some time for some willing victims nyaa.
In Another Camp Half Blood Rp-Rebooted → 3 yrs ago Forum: Free Roleplay
Due to the fact I am busier then i would like in real life. and apparently i am already making a mess of things for people of this rp.

I apologize up front for i will not be active enough currently to do such a role play. thank you for allowing me to try to join, and again i do apologize for making people wait, and wasting so much time already. 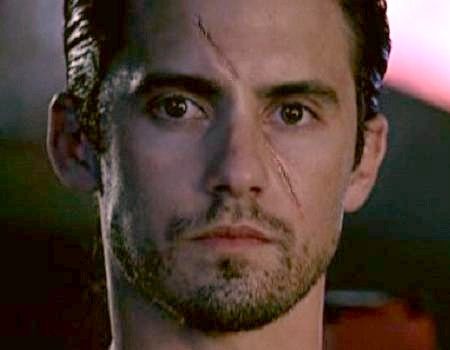 Background:
Not much is known, as Bel was an orphan. Multiple times, He had lost control while being bullied, unaware of how to control his own blood line abilities. The young man ended up ruining multiple orphanages. Eventually just running away from the last one he was left in the care of. Eventually being found and brought to a strange camp. one which was known to be a camp of half bloods.

Powers:
Manipulation of Earth, Plants, as well as communication with specific flora. Dirtier he becomes the faster, Stronger, and more durable Bel becomes. Able to use dirt/clay to regenerate from non lethal injuries. 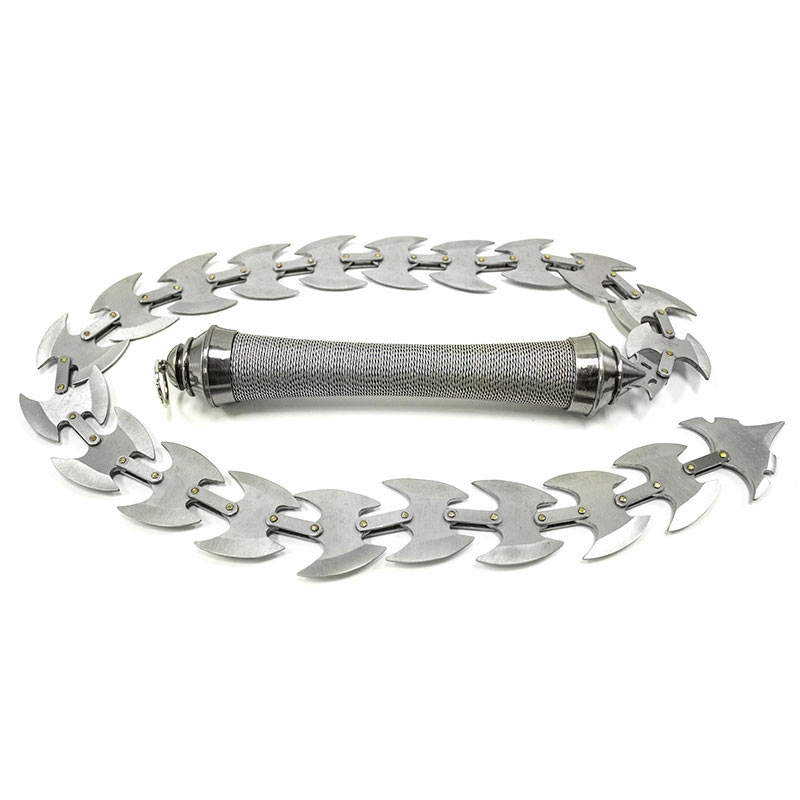 Serpent's fang blade.
a powerful blade which can become a whip on a whim. able to be summoned as long as Bel has ether a piece of plant, or chunk of earth material in his hand. once out of his possession, will deteriorate, into dust over time.