STATUS: Fuck it I guess. 2 mos ago 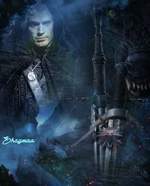 2 mos ago
Current Fuck it I guess.
2 likes
2 mos ago
Have a couple of CS's done! More to follow soon.
2 mos ago
Will make CS's when I have access to a computer. Otherwise, please bear with me. Doing all this from my phone. 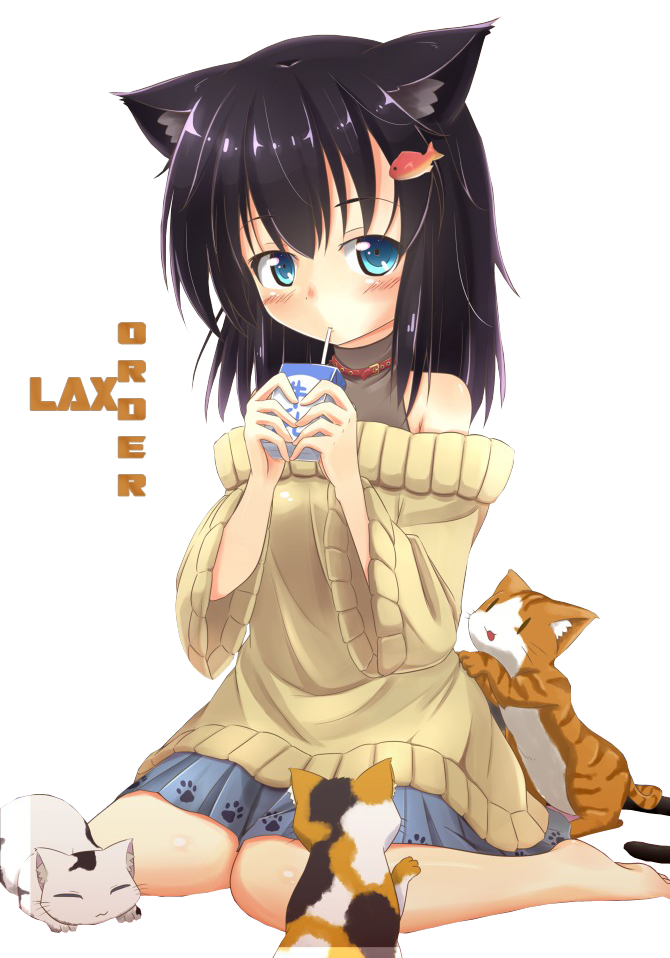 Magic abilities: None
Weapon/combat training: None
Special powers: The ability to be uber cute, and turn on the charm when there's something that she wants.

Background/History: When she was born, her father left. Being that he was a human, and her mother was also human, he figured that there was no way this strange child could be his. And he was right. Her mother had had an affair, and as a result, Luna was abandoned. She was left in a dumpster until she was found later on by a strange couple passing through. For the longest time, Luna assumed they were her parents, but the second she hit 16, they told her they were not her parents and tossed her out. So, Luna found a café that served mostly her kind, and was allowed to get a job, where she has worked since. She has been able to survive by crashing at a friends house while saving up to get her own place, which she was finally on the verge of doing now.
Parents: Unknown
Siblings: None
Pets: Her 3 cats, who were rescued from the street corner. Talia, Nalia and Saline
In Luna's Character Storage → 2 mos ago Forum: Character Sheets
Name: Eve
Human age: 21
Demon/Monster/Fantasy age: 2500
Race or creature type: Succubus
Gender: Female
Sexual Orientation: Pansexual
Personality:
Appearance (description or image or both):