In thank u 4 the fun rpgd → 10 mos ago Forum: Spam Forum
it’s been nice... good times. the Skype calls, hanging out on irc, the trolling on and off spam forums, and the drama... I miss those days. those were simpler days .

thanks for being my home for me for a while 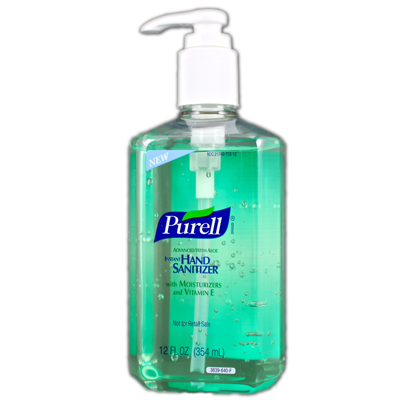 In What Are You Listening To? → 10 mos ago Forum: Off-Topic Discussion
In Hello! → 10 mos ago Forum: Introduce Yourself
Welcome to the shit show.
In Post a random fact about yourself. → 2 yrs ago Forum: Spam Forum
sometimes i dream about cheese
In ☤ oh lord what have i done? (SPN experimentation RPG) → 6 yrs ago Forum: Free Roleplay
Nadia's fingers tightened the grip on the pillow tossed to her by an older man, "Thank you, pet." She softly sang before continuing to hum and stuffing the young girl's head atop it. Messed auburn hair framed her youthful face, she had skin like porcelain that Nadia just wanted to sink her teeth in. Lovely girl she was, her fingers softly brushed along her cheekbones. "Lovely girl you are," The blonde whispered softly as she hovered over her tiny frame. She dreamed in the dead of the night to shove the fluffed pillow over that pretty little face and watch her squirm. That tiny figure of hers didn't seem like it would put up much of a fight, it seemed though that she'd tried once before as she took note of the pale bruises covering her pale skin. Taking a whiff of her body odor, she deduced that it was a wolfie. Ah, sweet little wolfie. Before lowering her head down to the young girl's lips to have a taste, the doors flew open and a body was tossed in causing her to hiss. "Oh another pet to play with!" Eyes glistened at the sight, she perked up and ran over to the brunette then dragged her by the arm towards the redhead who was beginning to come to.