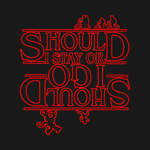 I'm a recent user here, but have played several role-plays during my life!

I like to play role-play in threads and also on PMs.

Feel free to reach out with you ideas/invitations or just casual RP by PM!

@TheNoCoKid, I've posted my CS in the characters tab. ˆˆ

Waiting for your approval!
In Sk8te → 1 mo ago Forum: Casual Roleplay 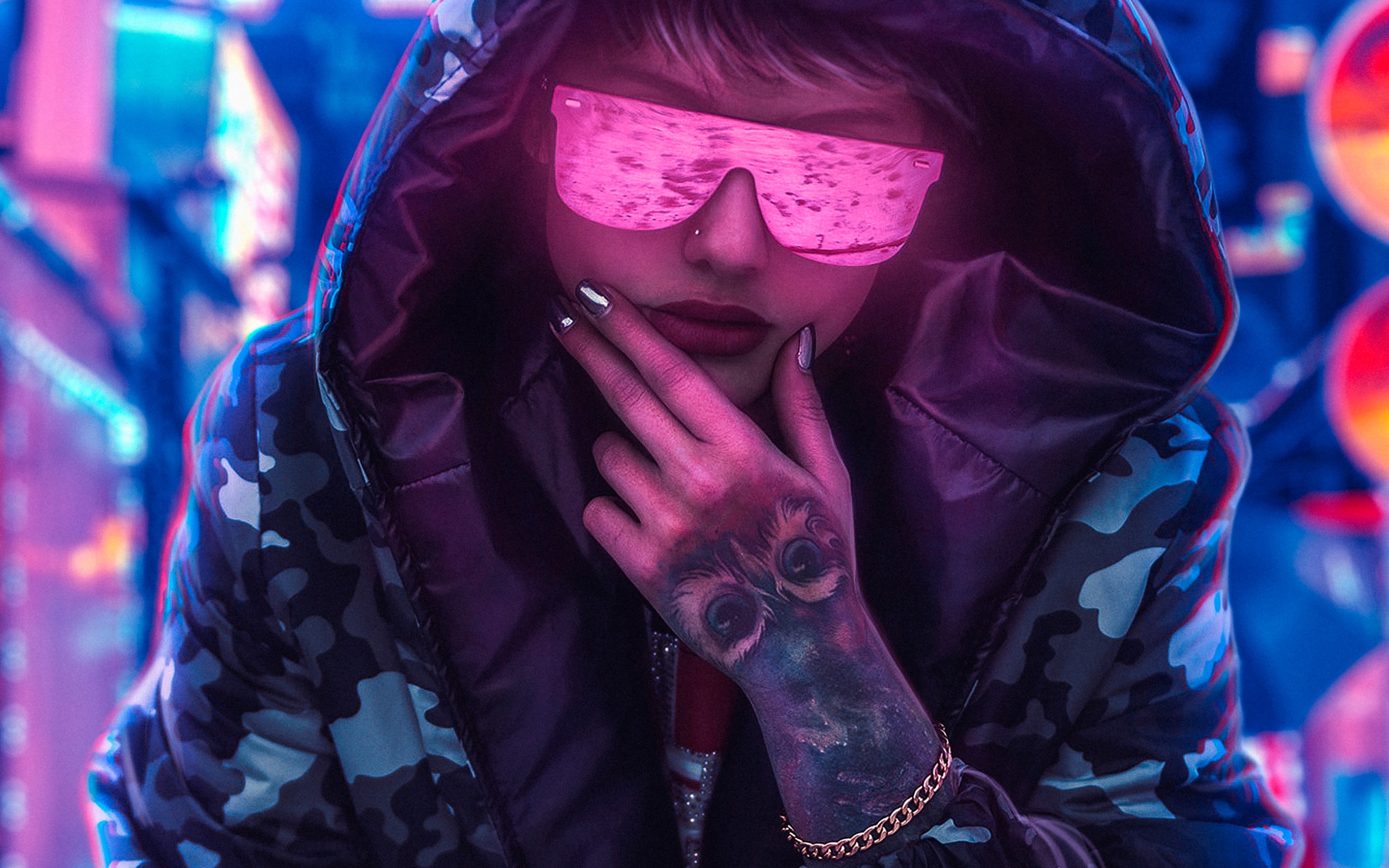 Bio: Leena had been born into a Heir family and raised on the top of the city, in the safe zone. She had everything that anyone would have desired: money, safety, properties... but she has been feeling all her life incomplete. She's missing love, real human contact. Her parents have retired and now she is in charge of the family corporation.

People probably wouldn't like her at first because of her status, but she's one of the good ones. She may appear to be a cold, unfeeling person, but that's far from reality. Because of what she saw at home, she's the opposite: she is honest by flag and seeks justice. This is the reason why she doesn't have any real friends; she doesn't show her truly face to anyone surrounding here, and she can't build true relations.

She's currently living alone in the apartment she inherit, thinking how to proceed with herself and her future.

Appearance: She hides her true personality under clothes, glasses, neons, piercings, tats and make-up. She's what you see in the photo. No cyber parts, no bio-mechanical parts, 100% human.

Blair's Corp: It's the name of the family business. It's not a concrete corporation; they have been changing their focus and work adapting to the upcoming changes and times (and wills, they have always run parallel hidden businesses). Its patrimony is pretty big, so anything can be done with all the money it has. Nowadays is one of the most expensive clothing brands in the market for upper classes, quite a symbol.
In 2086 - A Cyberpunk RP → 1 mo ago Forum: Free Roleplay 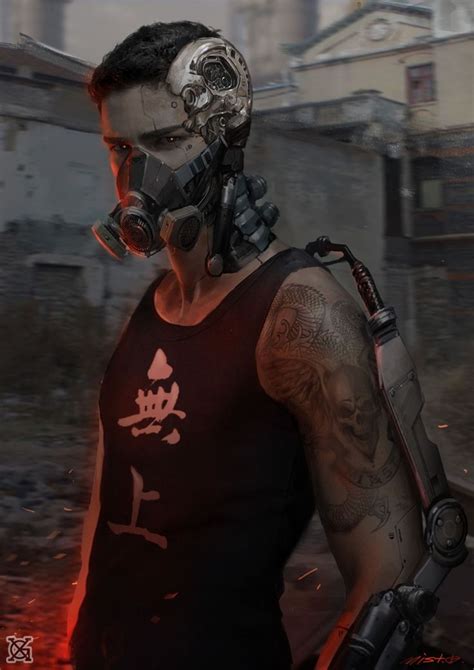 Personal Quote: 'Keep learning is the only way to move on.'

Occupation: Works in everything he can. He doesn't have a stable job.

Family: He's the kind of boy who grew without family. When he was a kid, his parents were murdered (he's still trying to figure out what happened). He has a twin brother but they were separately very early in their lives, so he doesn't know him, or if he's dead or alive.

Vehicle: He moves in a hover board like this, but in purple. 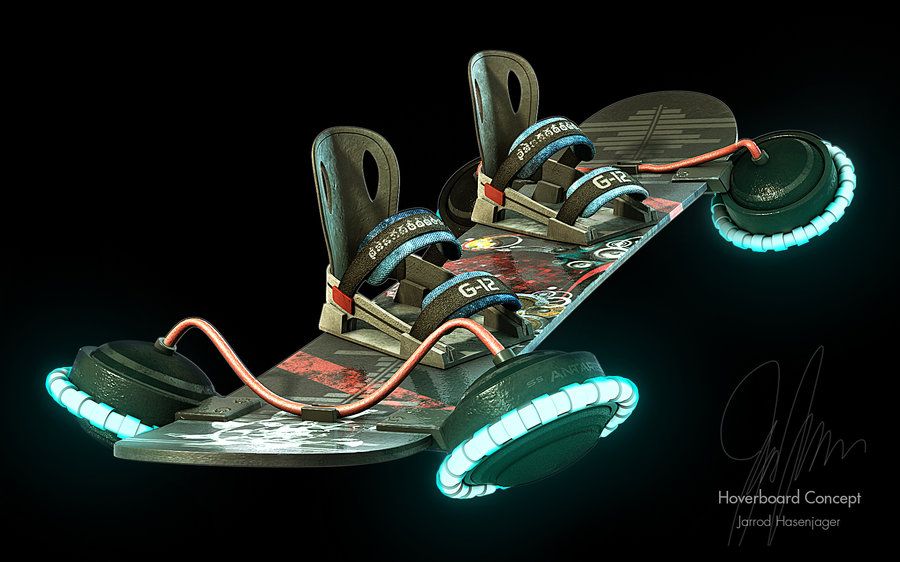 Equipment: He doesn't like fighting or weapons, but he carries knuckle dusters just in case.

Cybernetics: He has a bionic arm in the left arm. It gives him a lot of strength. Also, he has half of the head bionic. He had an accident when he was a kid, and the only solution left to make him survive was to change half of the head bones for bionic parts (that's what docs said...). As a drawback, he usually suffers headaches.

Skills: His best skill is that he's the best in everything he tries. It doesn't matter if it is the first time doing it; it will look like he has been mastering it all his life. Also, he's very good reading people, so he can anticipate situations just by reading corporal language.

Personality: He was raised without any referents and living in all the places he could, so he don't tend to trust people easily. He has suffered a lot during his life and because of that he's introvert. He doesn't have any friends because of the situation; that/s why he's so good at reading people, because mostly it is his only strong and lasting relation with people.

Backstory: Steve had only 4 years when his parents where murdered (nowadays, it is still a mystery). He had a twin brother but that day, someone took him away, so he doesn't know if his brother is dead or alive. He has been trying all his life to find him with no luck. Since then, he started to took his own decisions, live where needed to survive, and do what needed to survive. He never had a good friend, all the people who have surrounded him, in one way or another, ended up betraying him or trying to took profit of him. One time, he met a girl ('just a city boy, born and raised in South Detroit, he took the midnight train going anywhere...' kind of story) and they had a strange relation, involving a lot of passion, love... and a runaway. He wants a change on his life, he wants to be the happy person that some stole one day.
In Hey! → 2 mos ago Forum: Introduce Yourself
Hi!

Recently using an app, I started to do a role-play game with an user and I'm enjoying it a lot. That's why I am here. I want to continue role-playing and having fun!