STATUS: Father John Misty makes me want to write something romantic, drug fueled, and sad all at the same time. 5 mos ago

5 mos ago
Current Father John Misty makes me want to write something romantic, drug fueled, and sad all at the same time.
2 yrs ago
When you want your old partner back, but know they wouldn't have you. Lord help.
1 like
4 yrs ago
Traveling today. Probably won't respond to anything until later unless it's just a PM for chitchat.

In Naruto! → 14 days ago Forum: 1x1 Interest Checks
I'm looking to do a Naruto-based roleplay with someone! I will be playing a female shinobi from the Leaf Village. We can discuss timeline if/when we write together. FTB. Looking for something long term. With lots of character growth, character creation, and world building. Hope to hear from you soon!
In To Change the Past → 2 mos ago Forum: Advanced Interest Checks

Thank you! Shoot me a PM.
In To Change the Past → 2 mos ago Forum: Advanced Interest Checks
This could either be a small group, four to five people, or a 1x1 where we play several characters. I guess that really depends on the interest for the roleplay.

The idea is that Germany and her allies won WWII, and the world is a much different place; it's dark and far more oppressive. Technological advances suffered. During their continued experimentation, Nazis came across something that they could only describe as "magic." They did not find it in all the people they were experimenting on, and some contained more magic than others. Despite their best attempts, magic seeped into the everyday world and people began hiring people to acquire magical artifacts(ex. Holy Grail). What these artifacts are used for is a toss up.

Our roleplay will follow four or five characters who are searching for a specific artifact. It is said this artifact could change the very fabric of time. Could this artifact change history in the right hands? We might as well find out.

I'll be playing Violet Valentine, a smuggler who specializes in acquiring artifacts. If you're interested, shoot me a PM and I'll answer any questions you might have.
In Tiers of the People(FxM) → 2 mos ago Forum: 1x1 Interest Checks
Hello! I am looking for one person to help me bring my graphic novel idea to life. With your help we can create something wonderful. Below will be an info dump, and obviously I am free to answer any other questions.

It's called Tiers of the People. The people live in this HUGE, rising structure called Olympus(basically whole cities stacked on top of one another, with most levels being underground). These levels are called Tiers, and depending on what Tier you live on...you may not be able to leave.

GLORY: This is where the elite of society live. They're perfect. They have everything. But are they truly happy?
BUSINESS: This is where all the shops, offices, restaurants, etc. are for those living in GLORY. Most jobs in this sector are taken by AI(kinds like the people who made up the Westworld world.)
INDUSTRY: This is the factory Tier, where everything is made. Those who work in factories also live here. Those who oversee production are called Taskmasters.
NAMELESS: This is where the Black Merchants Guild operate out of. It's also neutral ground. Anyone, unless they are from GARBAGE may visit. It's considered seedy. There are drugs. Prostitutes. Fake goods. Stolen goods. If you've seen Altered Carbon, it very much looks like the main street where Poe's hotel was.
GARBAGE: Where all of the garbage from all the Tiers go. People live here, but their lives are miserable and they have very short lifespans. Mutant dogs live here. Teenagers from GLORY sometimes come and hunt those living here for fun.
PRISON: This is where they send criminals of all sorts.

The story follows Harlow Alexander, a Troublemaker for the Guild, and ________. _______ lived in GLORY, working for their police department. He was sent to PRISON after being accused and found guilty of murdering the wife of the man his wife was sleeping with. He didn't kill her, though. Harlow did, because she was paid to do so. So now, she's doing everything she can to make it right; to make things right, without letting him know what she's done.

The Black Merchants Guild will do whatever they're asked, as long as the price is right. Need to secretly purchase a weapon? They have everything you could possibly want. Want someone murdered? They'll do it, for a handsome fee. Need protection? They can do that, too. There are different titles within the Guild, and they tell Outsiders(those not in the Guild) what someone is willing to do.

There are also tons of different drugs in this world, and tons of drug dens in NAMELESS

This RP will be fade to black only, and I will not budge on that.
In To Prepare for War (18+) (FxM) → 5 mos ago Forum: 1x1 Interest Checks
It is my great pleasure to welcome you back to Hogwarts. You are entering your final year, and truthfully...we will be sad to see you go. Throughly pleased with your achievements during your time with us, but still sad. It is our hope that we have prepared you for the world beyond our walls.

To those in Gryffindor, may your courage and bravery never leave you.

To those in Slytherin, may your ambition and cunning take you to all the places you have always dared to go.

To those in Hufflepuff, may your patience and loyalty help you lead and guide all those you call friends.

To those in Ravenclaw, may your intelligence and and creativity aid you in your desires to change the world before you.

And to all of you, I hope the decisions you make will be the right ones...whatever that might mean in the face in the coming storm.

This roleplay will follow our characters in their final year at Hogwarts. My character's name is
Scarlett Jane Dolohov 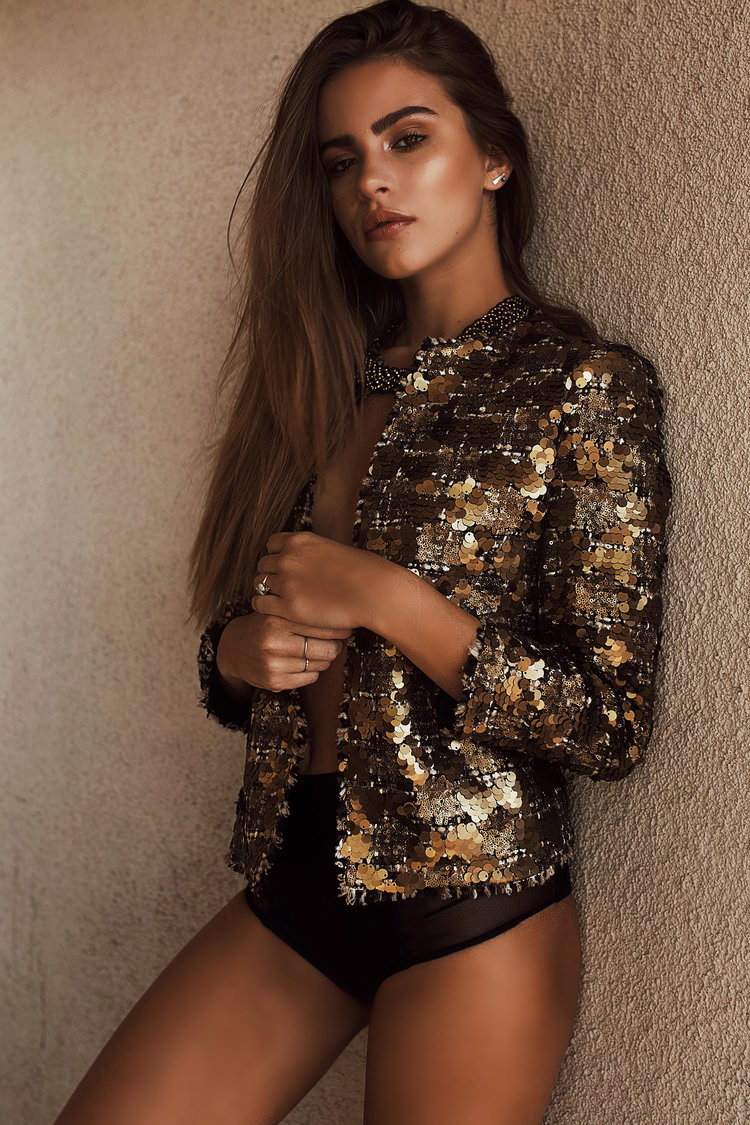 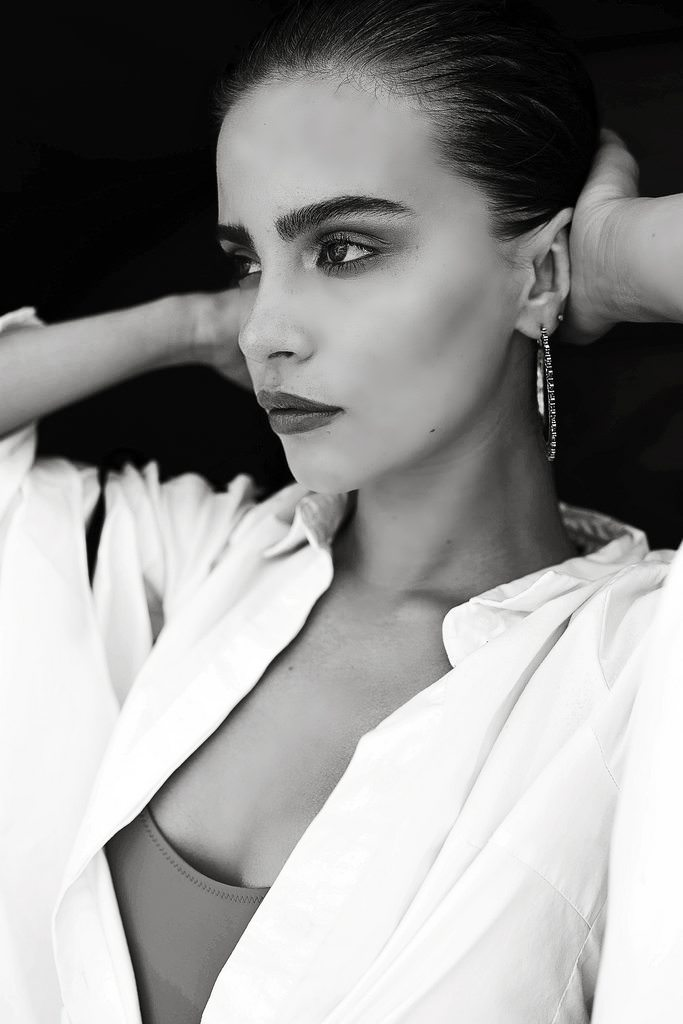 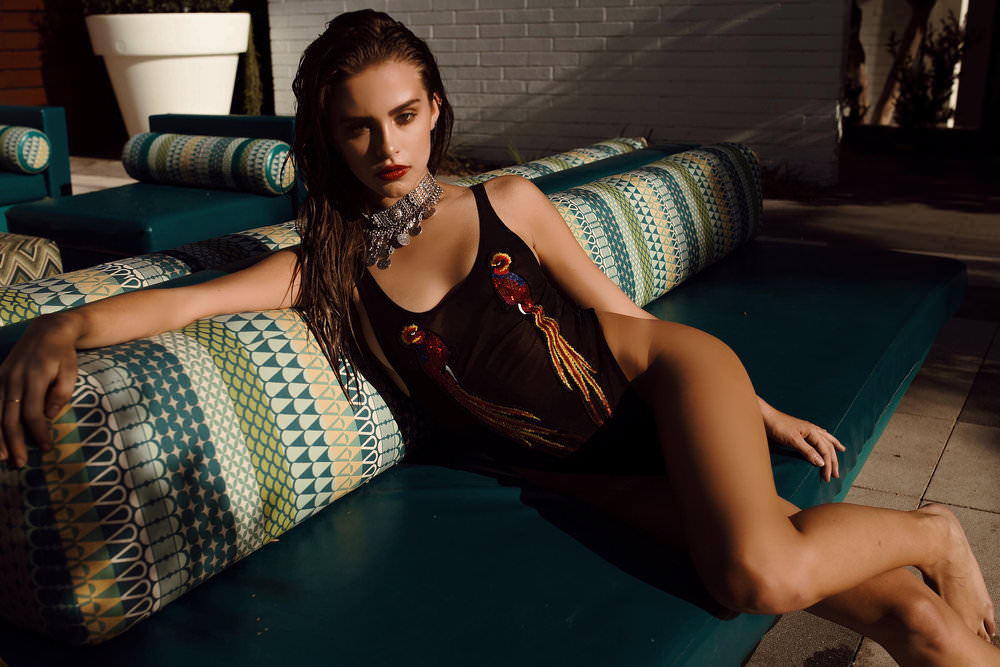 General Characteristic Traits:
Habits/Mannerisms: She doesn't smoke, but she always has cigarettes on her. Chewing on the filter when she's nervous or annoyed.
Strengths
+Bright
+Trustworthy
+Outspoken
+Adventurous
Weaknesses
+Hot tempered
+Insecure
+Outspoken
+Slow to forgive 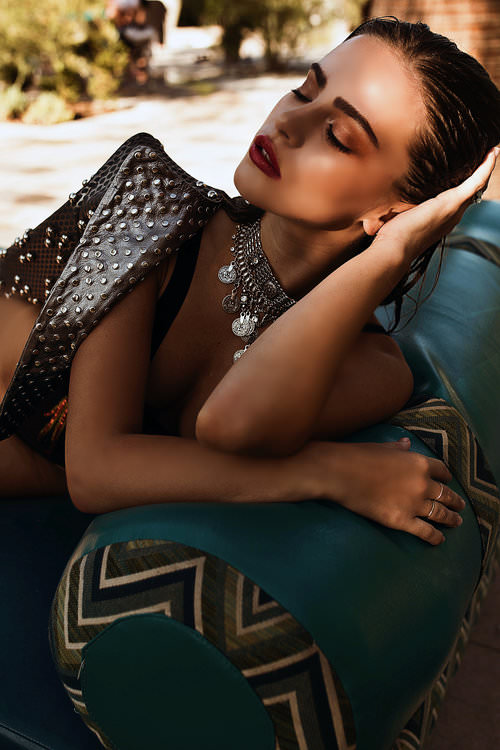 Lord Voldemort is continuing his rise to power, and whispers have been heard in the darkness of the corridors. Join him. Cleanse the bloodlines. Unlock your full potential.

There are many ways this roleplay can go, and that will be discussed through private messages.

Dark themes will be discussed, and I plan to delve into them.

If you have any questions, feel free to ask.