901 posts
in 1648 days
Seen 2 yrs ago
I'm thinking of making an RP loosely based off of Total Recall (I'm talking the one released 20 or so years ago). I like their version of "mutants." Those mutants were created from radiation (the sun kind) and are treated as second-class citizens.

I also am taking some inspiration from that one episode of Futurama where the sewer mutants revolt and there's sewage everywhere.

Basically, I was thinking I could make a roleplay where the characters are mutants (From Total Recall) that are forced to live underground and are treated worse than dirt, but they are a part of a revolution against "Those That Bask in the Sun" (Humans and people that are on the surface.) The characters can be anywhere from 1% mutant to 75% and can play any part of the revolution. They could be a leader, a soldier, a campaigner, a spy (Only works for those with not so noticeable defects.), or some other things I will add. There will be some NPCs that are more than 75% mutant, but anything that is higher than 80% mutant either dies from the defects or turn into monsters.

There's probably going to be blood and gore in it, so you've been warned. Feel free to make the nastiest characters you can think of, they don't have to follow the looks of Total Recall.

If I get at least 3 people for this I'll start it. Vote below and feel free to throw in ideas or ask questions. 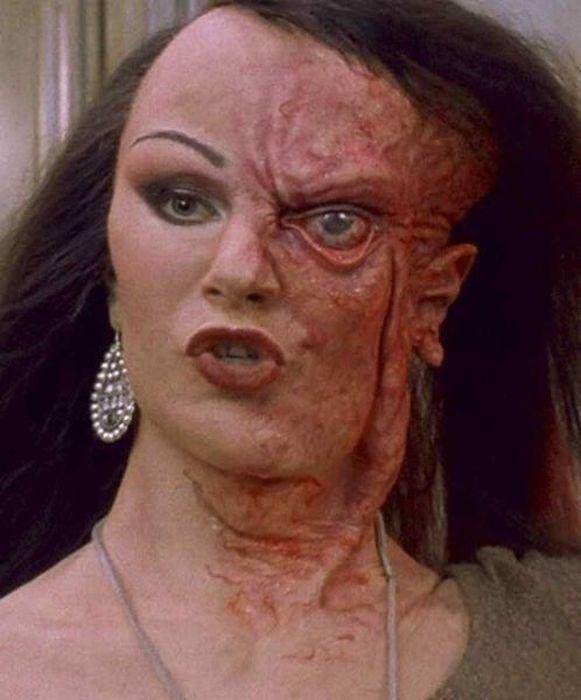 ayzrules CEO of staying up all night

ayzrules
CEO of staying up all night

Bio
interested! I’m not familiar with futurama/total recall though-will any knowledge of these be necessary?
Hidden 2 yrs ago Post by LordofthePies
Raw —
OP

That knowledge is not needed, it's just where most of my inspiration came from. You can watch those things in your spare time to get a better understanding of where I'm coming from, but I'm going to put my own twist on the majority of it anyway. c:
1x Thank

325 posts
in 1472 days
Seen 2 yrs ago
Bio
@LordofthePies Count me in although I should stop going into more RPs! Love Arnold's Total Recall.
Hidden 2 yrs ago Post by LordofthePies
Raw —
OP

I have a very similar problem of joining many RPs. At one point I think I had joined 15. <.<
Hidden 2 yrs ago Post by LordofthePies
Raw —
OP

901 posts
in 1648 days
Seen 2 yrs ago
If another person doesn't join, I'll still make the RP. Expect it in a few days.
Hidden 2 yrs ago Post by LordofthePies
Raw —
OP

901 posts
in 1648 days
Seen 2 yrs ago
Hey, the main thread will be postponed since I'm going to be taking a bit of a break. My mental health isn't the best right now, and I'll be helping my mom with her surgery recovery. I thought you guys should know.