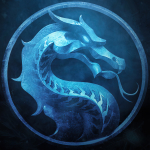 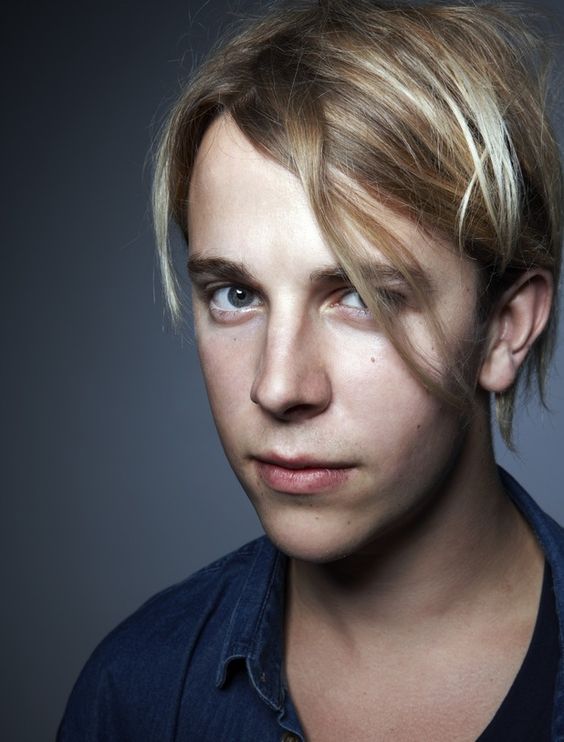 Goal: Money
Personality: While Dave is interested in making money, he isn't willing to cheat or break any laws to do, stretching them and using loopholes is fine in his mind though. This stems from an incident in his past where his father got conned in signing a bad contract over a car lease. Not wanting to be tricked himself Dave decided to learn accounting and ended up picking free online shooters as a cheap way to kill the time. He doesn't have much interest in going to the gym though so he is a bit out of shape
Brownie points: 20
↑ Top
© 2007-2017
BBCode Cheatsheet