Appearance: Isaac is 6' tall and a wiry but muscular-tone 155lbs. He has bright blue eyes, messy blonde hair, a boyish face and a bright smile. Out on the road, you will usually find him wearing a plain tee shirt, maybe some combat armour strapped over, combat pants and hardy military grade boots. Often carries a backpack too.

Background: Isaac Storm was born Isaac Carson, in Vault 118. He'd always had a knack for getting into trouble, but one particular escapade had gotten him into so much trouble, it changed his life forever. You see, Vault 118 was deathly scared of the outside world, and believed New York to be completely poisoned by nuclear fallout. They had a strict rule that the vault door was never to be opened, and anyone who tried to do so would be sentenced to death by the overseer. When 11 year old Isaac snuck up to the main entrance of the vault and released the seal that'd been shut since the very bombs dropped, the Overseer commanded that Isaac pay with his life. His mother begged for her son's life, and she managed to negotiate one final option. Her and her son had to leave vault 118 for good.

It was an option she did not relish, but with her son's life on the line, she took it.

Luck was not on their side. Mother and son were not long out of the vault when they were hunted and set upon by a pack of wolves. Isaac's mother sacrificed herself to give her son a chance, screaming for him to run. And run he did. With tears in his eyes, and a nasty bite wound bloodying up his arm, he fled the scene. Moments later he ran into help in the form of a trade caravan, whose bodyguards were led by the boy back to his mother. But they moments too late.

The wolves were slain and a hysterical young Isaac was taken to the nearest settlement, New Brooklyn, where the first words of Sheriff Luca burned themselves into the memory of Isaac and marked the man he was to become...

"You're mother died so you could live, son. Make sure you live a good life, to pay her back."

He would live a good life. He would save lives. He would become a wasteland hero. He would pay his mother back.
Hidden 6 mos ago → 6 mos ago Post by KrystalKleo
Raw —
coGM

Appearance: Zara is 5'2 tall with a slender, almost malnourished frame at 98lbs. Her eyes were a vivid emerald green, hinting a brown around the iris, shoulder length light brunette hair, and naturally ruby red lips. Her outfit begins fairly simple, with a tattered white tank top, that seemed to cascade over her body instead of being form fitting. Her pants were torn black jeans she had managed to snag out of a raid's haul. She was intending to gain more but it was easier said then done, when her job didnt require much protection. On her feet were some dirty old timberlands. 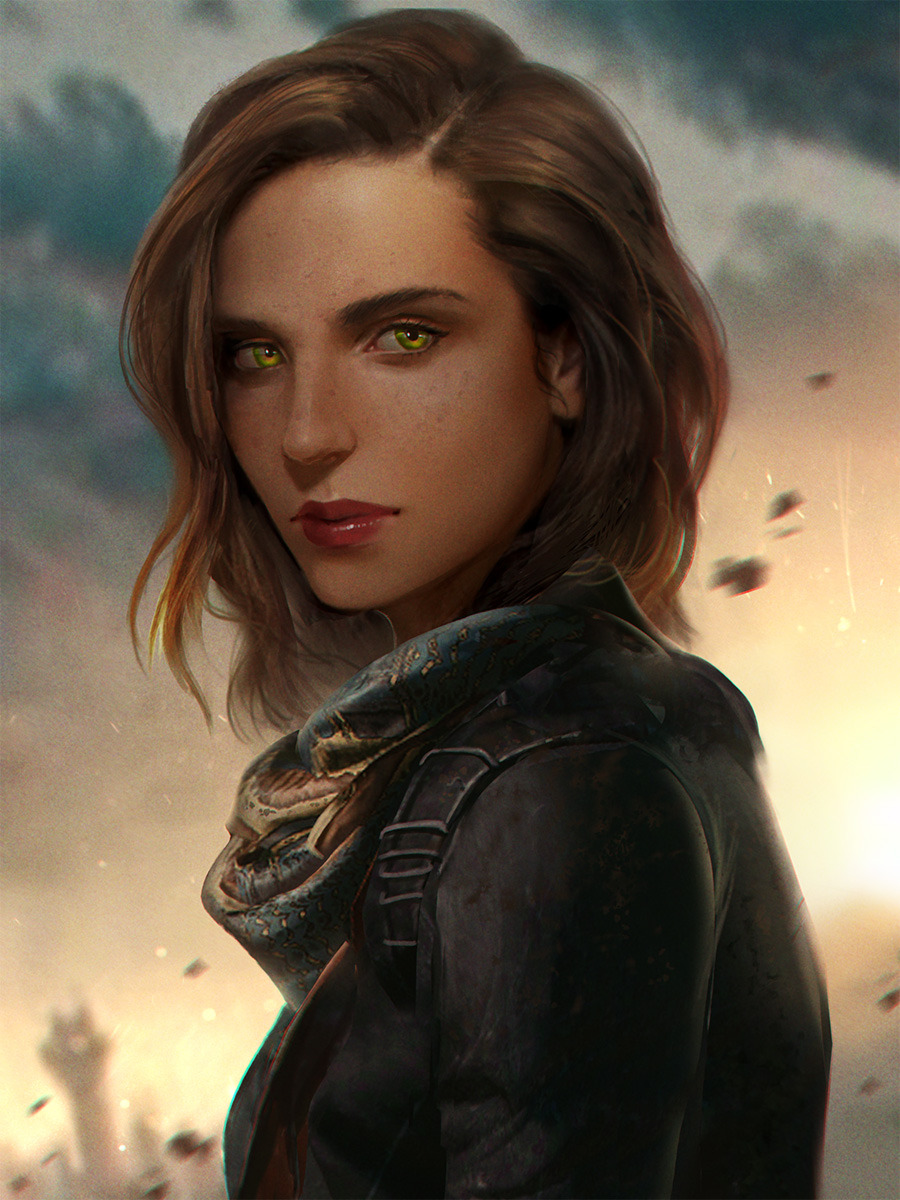 Background: Having been born to the Wasteland by a fairly young mother herself, Zara knew nothing else but the evils the world provided. The old world was just stories that sounded more strange than reality.
Her father was unknown to her as he had been a passing raider at the time of her conception.
Unable to feed, clothe, and keep the child safe, her mother had passed her off to a farmer and his wife. That was where she had learnt the basics of life, of what the Wasteland needed to survive.

At the age of 8 though, the Diamond Backs raiders had gone through the small farming village to gather supplies, women and servant's. The leader either had a soft spot for young Zara or had some malicious intentions as he staked claim to her. She was to be his slave until the day he found her of no use. 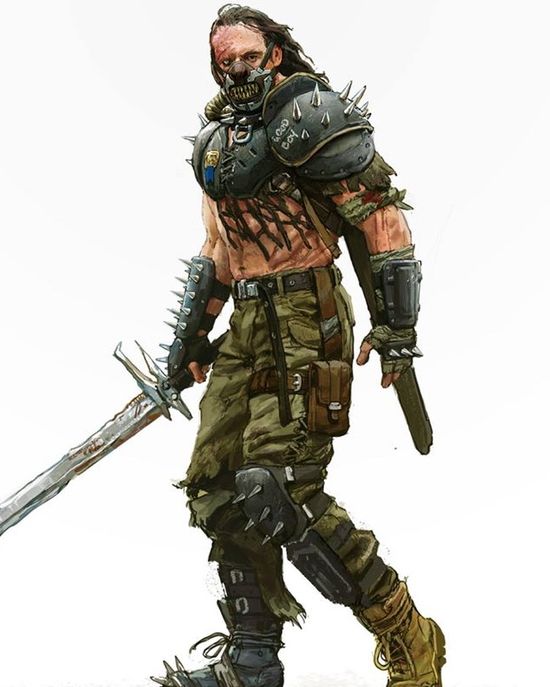