STATUS: Weekend at the boyfriend's I will reply when I can 6 mos ago 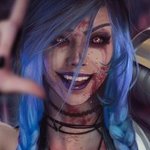 6 mos ago
Current Weekend at the boyfriend's I will reply when I can
6 mos ago
Whelp, had to miss work. No sitter. FML
6 mos ago
Wishing people would get online xD
1 like
6 mos ago
I'm back! After oh I don't know, 5-6 years lol
6 likes

Greetings and welcome to my page.

I am 32 and a mother of three beautiful babies.

I have been writing since I was 13 and consider myself and advanced writer. However, I haven't focused on writing in a long time, having been busy with children, so I'm a bit rusty.

I thoroughly enjoy stories with vampires and werewolves.

I am in the process of writing a novel that I'm basing off an old roleplay I did years ago.

If you have any questions or want to start a story feel free to PM me!

In Prudence Law [Cat_Smiley] → 6 mos ago Forum: 1x1 Roleplay
"You much of a reader, Cornelius?"Cornelius said nothing at this, but watched with mild curiosity as the wise vampire seemed enamored with a certain leather bound publication, running her weathered finger along the spine.

"Why don't you just call me, Atabei." She mused, sitting down in a chair astride from Cornelius, crossing her legs and making note that she indeed was a 'Miss', a coy smile playing across her lips. "So tell me, Cornelius; why have you brought me half-way across the World? I came under the impression there was some kind of business to discuss."

Cornelius took a small breath, leaning backward in his leather chair and folding his hands in his lap. He paused for no good reason other than he was unsure even within himself at the news he was about to share. Leaning forward slightly and placing his clasped hands onto the desk in front of him he sighed.

"It seems we have some undesirable company coming into the midst of our fair city Miss Atabei, and we wish to seek council with another, more experienced, Coven on how to approach the situation."

Cornelius placed both hands together in a praying motion, against his lips. "You see...we don't take kindly to other creatures breaking our law. Prudence Law states we do not harm the civilians inside of confines of Prudence Bay...and yet, certain creatures have been hunting." He lowered his hands, grabbing a newspaper and sliding it across the desk toward Atabei, pointing at an article. "As you can see, word spreads quickly. We need to decide how to handle these beasts." [color=gray] Cornelius assumed that Atabei would know he spoke of the Lycan*.

Vivienne had made her way back to the foyer where several of her comrades were conversing quietly amongst themselves. She noticed Lerick was no where to be seen, she could only assume he had found company elsewhere away from the crowd like usual. Vivienne sauntered over to the corner where there glasses of fresh blood displayed on silver platters set upon the corner table. She took one, placed the edge to her lips and indulged in the whole glass before setting it down and grabbing another. Her eyes wandered around the room, observing, calculating.

Vivienne was welcomed as a daughter by Cornelius, this was fortunate, but she never really bonded very well with the other vampires, or anyone for that matter. She enjoyed her solitude, the quiet, no drama to poison her intellect that way. She was not one to indulge in the rumors or gossip that all the vampires there seemed to love to bury themselves in. No, Vivienne felt above it in a way. Though that's not to say she wasn't involved in it from time to time. Nathanial, for example, was a prime culprit for involving Vivienne. She tried her best to listen without saying much, but she cared for him, more than she liked, and couldn't help but offer advice when she felt it was necessary.

As she watched the room for some time she saw Jack stumbling slightly down the hall, making his way toward the foyer. He was drunk, there was no doubt about that. Vivienne scoffed to herself, shaking her head. He floundered his way near her only to see her as he looked up from his bottle.

"I disgust you and your brother?" He slurred, eyes unfocused. Vivienne groaned mentally. 'Why must I be the babysitter...'

Vivienne grabbed him by the back of his shirt and stood Jack upright. "Why don't we get you to a room, shall we?"

Vivienne led him as gently as she could manage while trying to brace him up the stairs to the second story. It would have been effortless have not Jack been insisting on her answering his question and trying to get her to stop dragging him along. Vivienne mustered up all the patience she had, until they finally reached an empty room. She then nearly flung the man onto the bed, resisting the urge to smile as he lay almost still for a moment as if he were dead. But to her dismay he sat up, took another swig of his bottle and asked her again.

"Do I disgust you and your brother?"
Vivienne pinched the bridge of her nose. "Jack...it is late. You should rest. And no...well, currently yes, you are a mess and rather disgusting," Vivienne laughed.
In Marvel Comics: Dawn of X → 6 mos ago Forum: Casual Roleplay 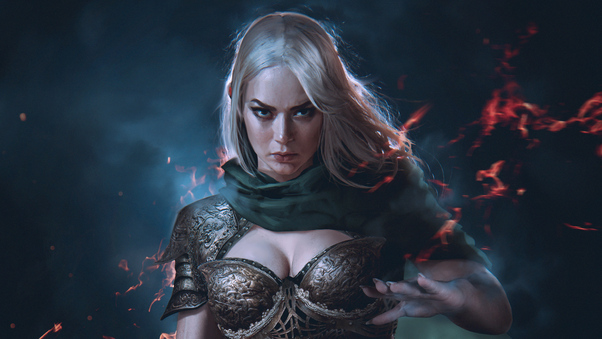 History: Sevine discovered her powers at the young age of 8 when her father tragically passed away. Chaos ensued at his funeral when she lost control of her emotions and nearly destroyed the church and all those in it. Her mother was distraught and disgusted at the display of power. Her mother never was one to care for the lives of mutants. She decided to send Sevine away to a concentration camp for mutants, called Never Land. It was here she was deemed useful for their studies and was experimented on. As she grew older her powers grew stronger and she was deemed dangerous by the program. Instead of killing her they locked her in a room, where she was kept until her mid twenties when she found an opportunity to escape.

Sevine has been on her own and on the run since. 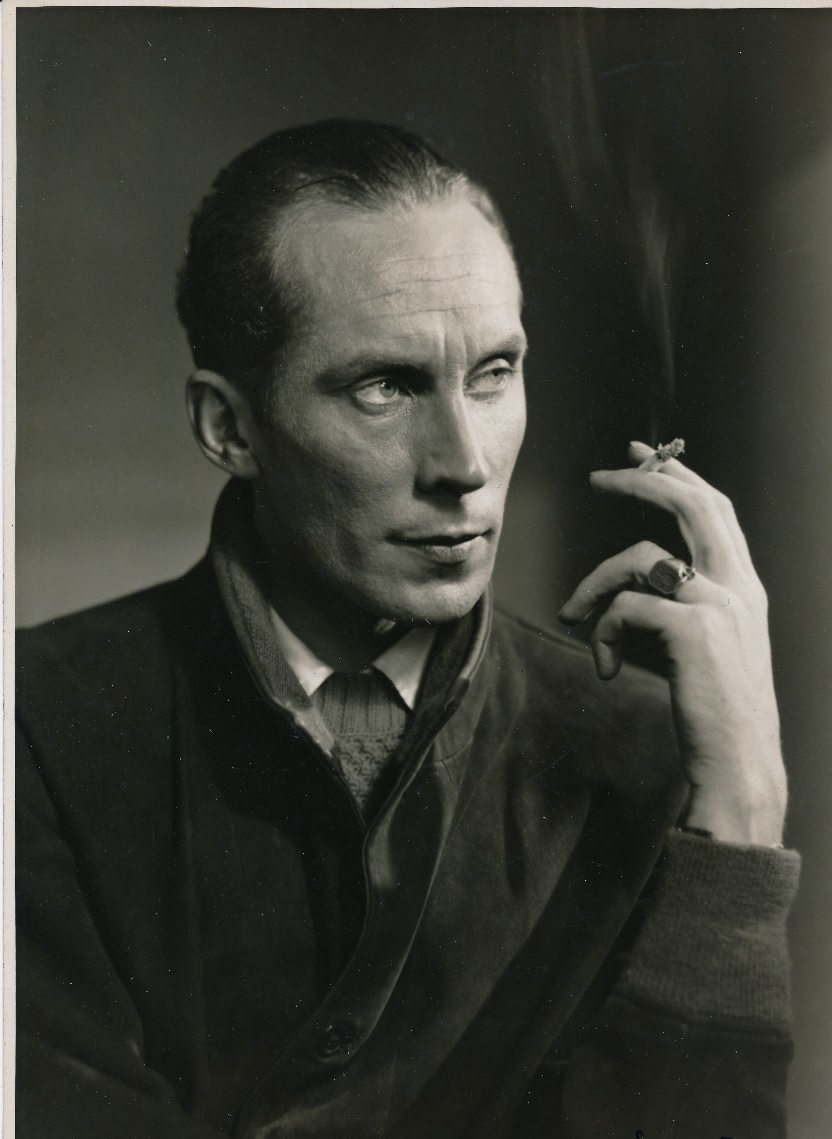 I joined when I was 16, after being off and on til a year or so ago. Now I'm 23, most of the people I once knew are gone and the demographics seem to point towards a 1x1 users mostly or people who only use Discord. Plenty of people in your age group are still around, I assume.

I hope so. I feel slightly uncomfortable roleplaying with younger crowds, especially if romance is involved which, let's face it, it's inevitable most times.

At 32 I feel like anyone younger than 30 is a child, idk why. A lot changes when you turn 30 lol
In Not new, but returning → 6 mos ago Forum: Introduce Yourself
Thanks!
In I'm too old → 6 mos ago Forum: Off-Topic Discussion
Soooo, as I'm returning to this site after having been on a hiatus for some time, about 5-6 years, I'm realizing that I may be too old for this site lol

I'm just curious as to the demographics of the users.