STATUS: Have a webtoon idea if anyone's up to be the artist just PM me story for a few episodes have been thought out but everything else would be a joint collaboration. 8 mos ago

8 mos ago
Current Have a webtoon idea if anyone's up to be the artist just PM me story for a few episodes have been thought out but everything else would be a joint collaboration.
9 mos ago
1x1 section is basically smut city
9 likes
9 mos ago
I think you mean cutting
1 like
9 mos ago
Imperial bastards
1 like
9 mos ago
A very short interest check to see if anyone else is interested roleplayerguild.com/posts/5…
1 like

In My characters → 5 mos ago Forum: Character Sheets

Appearance:
He has white hair that is slightly curly and falls to his mouth though blond shows through at the roots which shows signs of him dying it regularly. His eyes are an amber colored brown though sometimes look darker. His skin is pale akin to a child of hades and his body is thin. His face is a mix of what girls would call cute and handsome and he has a splash of freckles across his nose.He usually wears a black denim and sweatshirt jacket combo over his favorite band shirts. He alternates between shorts and ripped jeans both on the darker color tones. He can then be seen wearing modified classic converse with the white being a pomegranate shade of pinkish red. On his right hand is a pomegranate colored ring with a pattern of pomegranates all around it.

Godly parent:Persephone goddess of springtime , vegetation , queen of the underworld

Powers:
Chlorokinesis:
Chlorokinesis, also known as Agrokinesis, Botanokinesis, and Phytokinesis, is the ability to mentally and/or physically summon, control and manipulate plants and vegetation. The person with the ability can control and manipulate wood, rock soil, roots, fruits, and flowers, even moss found in natural field or habitat. They can use this ability to have their enemies ensnared in plants, or even telepathically communicate with plant life and vegetation; an ability known as "green-speaking."
Abilities:
To make plants grow and appear out of nowhere.
To cause plants to quickly manifest from the soil and wrap around a target.
To mutate plants by rearranging DNA structures, and revive recently withering plants or dead plants.
To create bridges out of wood or make vines grow and support the person to get him/herself on a higher level from the ground.
To manipulate wood (dendrokinesis).
To weaponize plants by hitting or grasping the target with roots and vines, projecting thorns at a distance.
To release deadly toxins, venoms, and pheromones (toxigenesis).
To keep bacterial fungi at bay.
To summon Karpoi(very tiring)
To sense magical items made from wood.
To telekinetically move plants.
To sense the location of plants.
To telepathically communicate with plants ("Green-speaking")
Summoning or creating plant-based weapons such as spears, shields, or arrows.

Umbrakinesis:
Umbrakinesis, or Sciakinesis, is the ability to mentally generate and manipulate darkness, the absence of light. One with this ability can even deactivate and repulse or travel through shadows
Abilities
They can surround enemies in pitch-black clouds of dark space.
They can use darkness to create portals to travel from one place to the next (Shadow Travel)
They can possibly see through darkness while their enemies cannot.

Necromancy:
Necromancy is the ability to summon and control the dead.
Abilities:
Physically touch ghosts.
Communicate telepathically with ghosts.

Extras:
Ring turns into a war hammer.
In Tokyo ghoul discord rp → 6 mos ago Forum: General Interest Checks
Have you ever wanted to live in the world of Tokyo ghoul? Well then join my server where you can rp your everyday life as a ghoul and I will make special encounters based on your ghoul rating. Or do you want to be apart of the CCG and exterminate those abominations well you too can also join my server and I will make special encounters based on your notoriety as an investegator. So come on down to my server, stay awhile I assure you most of npcs do bite!.

So I created a Tokyo ghoul rp server that's on disboard but I'm putting an interest on the good old rp guild in case anyone here like Tokyo ghoul. 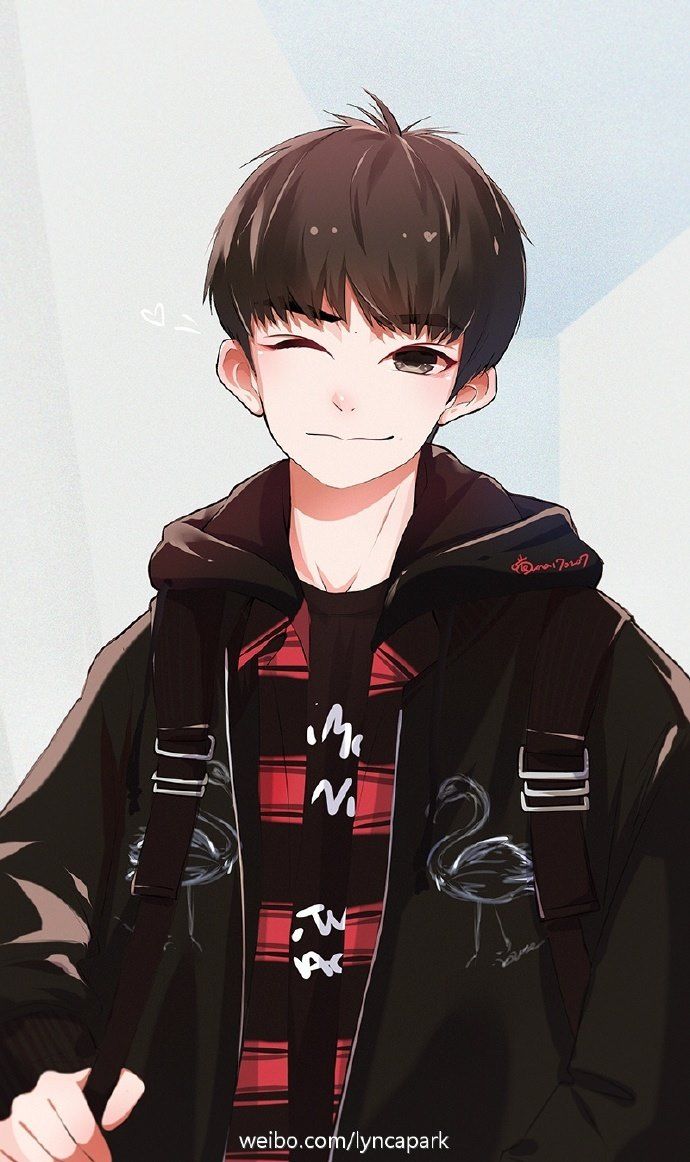 Host of:
Nephthys-the Egyptian goddess of Mourning, Lamentation, Sleep, Rivers, the Night and Protector of The Dead.

Extras:
Nothing
In My characters → 6 mos ago Forum: Character Sheets
Name: Ryan 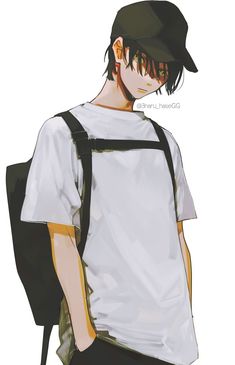 Powers: can control and communicate with wolves, has increased speed and senses , canines are sharper and he can grow claws.

Theme song: wolves of Paris by crown the empire 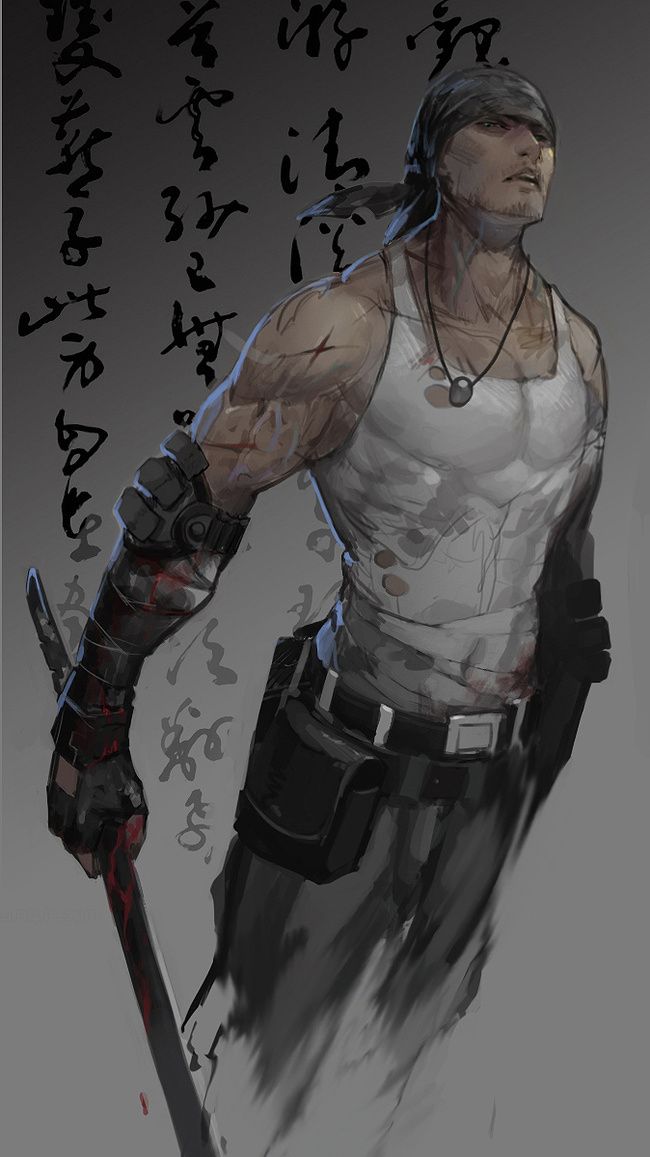 Extras:
is the one who announces Teims name 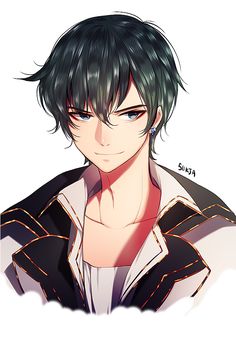 Extras:
Is the shortest and also the most serious out of the four 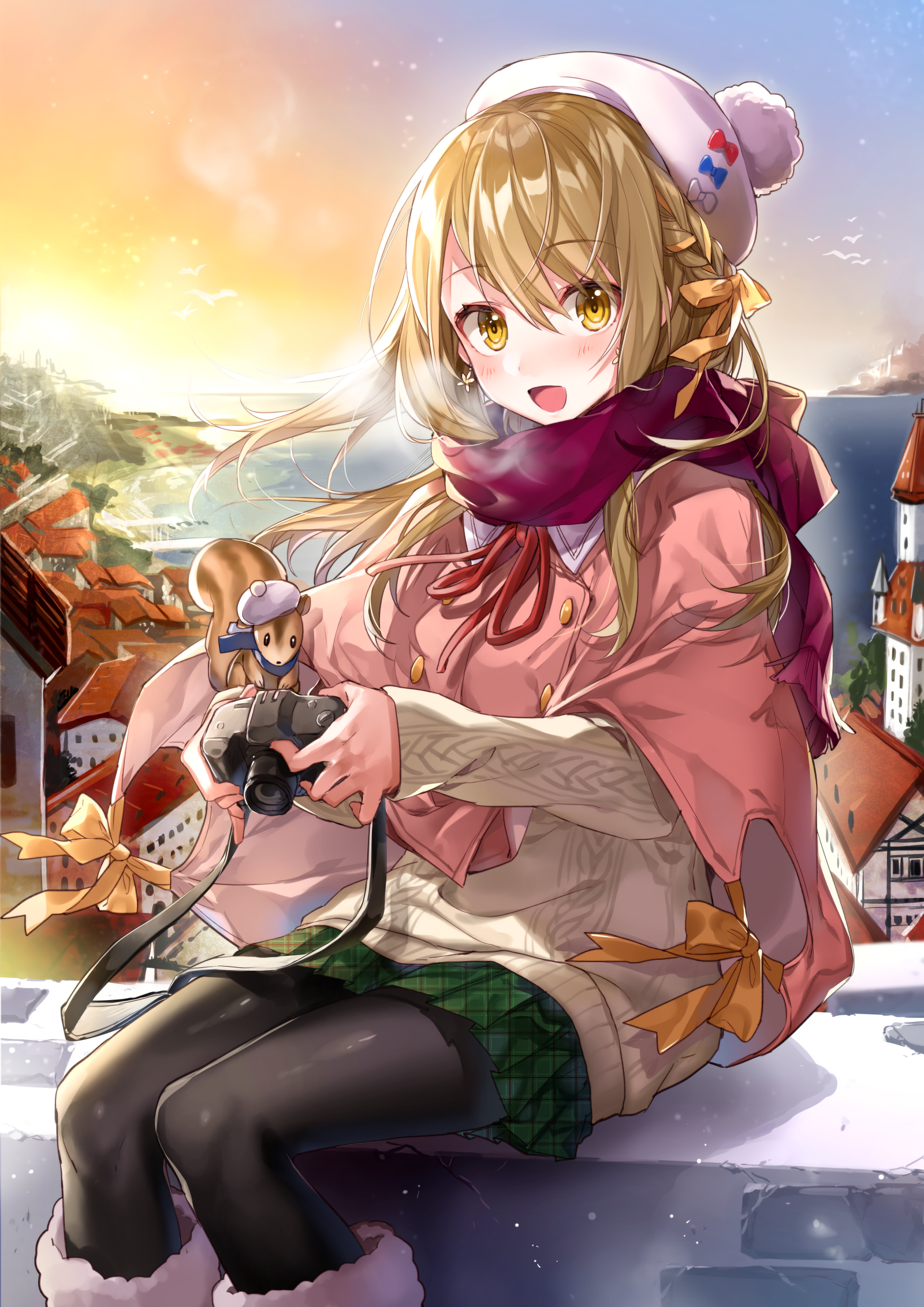 Extra:
Is the only girl of the bunch and like a sister to the four 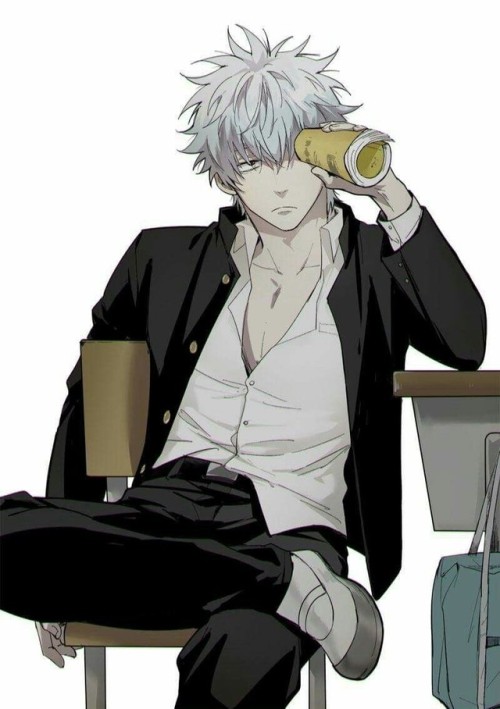 Extra:
Is the least serious and tallest of the bunch

Rankers:
In The Tower-Tower of God rp → 7 mos ago Forum: Casual Roleplay
@Sylvanall good you are accepted.
In Camp Fujin → 7 mos ago Forum: Free Roleplay
Kosa nodded " hell yeah dude! " he said bubbly and began walking with them. " was ist mit dem ausgefallenen Mädchen? " he whispered to kit(what is with the fancy girl?). He looked around for the riverboats and used tiny bits of wind to jump like one inch of the ground. His excitement at the whole experience of the camp and just having a friend who was also a demigod was immeasurable. The wind responded to Kosa's emotions and excitement and a breeze would blow through where the group was walking or a large gust of wind would blow through. Since Kosa thought the fancy girl was a bit uptight and maybe even a bit mean so sensing that the large gusts would hit her while the lazy breezes would hit Kosa and kit. Studying the girl he cocked his head to the side Wow sie muss wirklich eingeboren sein, sie hat einen Kimono und alles, hat sie sogar normale Kleidung mitgebracht? (Wow she must really be native she has a kimono and everything , did she even bring normal clothes?) She is probably so native she hasn't met anyone else no wonder she's so uptight. he thought in both German and Japanese. He then laughed to himself turning away from the fancy girl and walking with kit.
In The Tower-Tower of God rp → 7 mos ago Forum: Casual Roleplay
20th floor

The twentieth floor known for its loan sharks and stuck regulars. One could say it's a milestone for regulars. This is unimportant though as these people will just be my subjects once I become a slayer. Teim thought this to himself as he walked the halls of the residential part of the floor. He had recently became slayer candidate for FUG after they heard of his breakaway from the Lo Po Bia family one of Zahards staunchest supporters. That wasn't the only reason either , he had a unique shinsoo technique which allowed him to poison almost all the regulars excluding himself in his testing group in the fifteenth floor. That and his family shineueh came in handy as well , so at the sixteenth floor FUG approached him. The offer they gave him was too good to pass up he would become a slayer candidate and offered a chance at destroying his corrupt family and zahard. In return FUG wanted information on the floating castles and the real political situation between the ten families.

Devious thinking on subject FUG's part. Teim thought as a group of regulars walked up behind him. "Lord Teim are you lost?" one of the regulars asked. Pushing some buttons on a vending machine to get an energy drink Teim turned toward them. " No just wandering and observing my future subjects. " Teim answered. The four regulars nodded as Teim took off his gas mask so he could drink. His face behind the gas mask one could say was normal all except his right cheek which was pocketmarked from his own poison before his body had gained its immunity to his shinsoo. Chugging the energy drink he looked at his four subjects. " Is the test starting? "he asked.

One of the four stepped forward " No my Lord they said it won't start till tomorrow "she said. Teim nodded then finished his drink Teim and put his mask back on then threw away his empty can. Walking through the halls Teim found him and his cults room then he decided to walk to the lobby area of the floor. " Make way for lord Teim Roe our god and slayer canditate! " one of his four subjects yelled to the regulars in the lobby. Some turned to look at Teims subject others just ignored his proclamation entirely. Huffing in frustration and annoyance Teim calmed his subject. " It is ok subject William they do not yet know my importance. " Teim said in which subject William nodded and looked at the regulars.

Surveying the regulars in the lobby Teim began to walk around and took a spot on a chair with his four subjects at the side of him and the chair. They will eventually bow or be killed one cannot afford to disobey a god.". Teim thought as he looked upon the regulars and slightly smiled underneath his mask.