STATUS: It's been a year since I was online, and I owe a lot of people apologies. There are stories I would love to pursue, but I understand if those have ended because of me. I wish you all well. 3 days ago 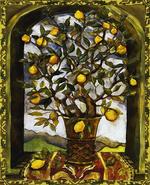 3 days ago
Current It's been a year since I was online, and I owe a lot of people apologies. There are stories I would love to pursue, but I understand if those have ended because of me. I wish you all well.
2 likes
1 yr ago
I must be logged in on a device I don't have, because I can't be not be in online status anymore. So if you see me in ghost mode, I'm 'offline'.
1 like
2 yrs ago
So the Midwest needs to make up it's mind on the weather. If I shovel snow one one day and have a tornado warning the next one more time I might just scream.
3 likes
2 yrs ago
I love my job, but for real I hate my job.
2 likes
2 yrs ago
I find that requiring a certain length for every post is asinine. Sometimes it's easy to write 2000 words on a scene and it be great, but other times it's more dynamic and a shorter post is needed.
5 likes

Also valid. Thank you for your insight!
In Can You Call Yourself an Advanced Writer if You Only Write Female Characters? -Closed- → 2 yrs ago Forum: Roleplaying Discussion

free/casual/advanced are arbitrary segmentations made to give people a rough shot of what to expect from you, and people often use them as stand-ins for "short/medium/long posts"

Advanced only means what you want it to mean, with the footnote that pretty much everyone will agree that one-liners aren't exactly advanced-level writing.

RPing is also a form of self-expression, so I'm hardly surprised some people would only want to tackle one type of character or theme.

You know what, that's fair on both counts. I really appreciate your insight.
In Can You Call Yourself an Advanced Writer if You Only Write Female Characters? -Closed- → 2 yrs ago Forum: Roleplaying Discussion
I've been wondering this for years. I see people who claim to have such high standards and want people of the same caliber to write with, but then they only write female main characters and sometimes only these select pre made female main characters. At what point does being unable or unwilling to tackle writing from a different perspective finally justify not being able to consider yourself an advanced writer?

This is not a call out post, I struggle with the exact opposite some times in only wanting to write male characters. But I can do both and strive to de decent at both. I get having a wheel house but come on. At some point refusing to write a whole segment of the gender population has to have an impact on your writing skills.

Bio: Diplomatic backrounds almost always come with an advantage, and the wise make use of them if possible. For some it is college acceptance, political clout, or just free drinks for good stories. For Song Harrisburg, daughter of Japan's ambassador to Canada, it meant citizenship in the country she had always called home and a chance to serve that selfsame nation.

And to scale tall buildings for a living, but that came second to national pride of course.

From a young age Song had been the catcher for all of her mother's failed dreams. Her childhood was a constant cycle of gymnastics lessons, dance lessons, and trying to live up to impossible maternal standards while also climbing trees with the boys at school. Her grades were flawless and she always put a smile on at diplomatic events, but both she and her father knew she wanted more.

When the Quebec City Police Department found her scaling the side of the Édifice Marie-Guyart on a dare from her senior class, that 'more' was given a name and a pathway to success. She enlisted into the Canadian Royal Navy for mandatory minimum, and then shook the devil's hand and joined up with the Canadian Security Intelligence Service. Most missions include object or intelligence retrieval and target neutralization both lethal and nonlethal.

She maintains a relatively close relationship with her parents, though has given up her diplomatic immunity as part of her service, and has a pattern of declining the increasingly common 'dates' that her mother sets up with men from their home country. Currently single. 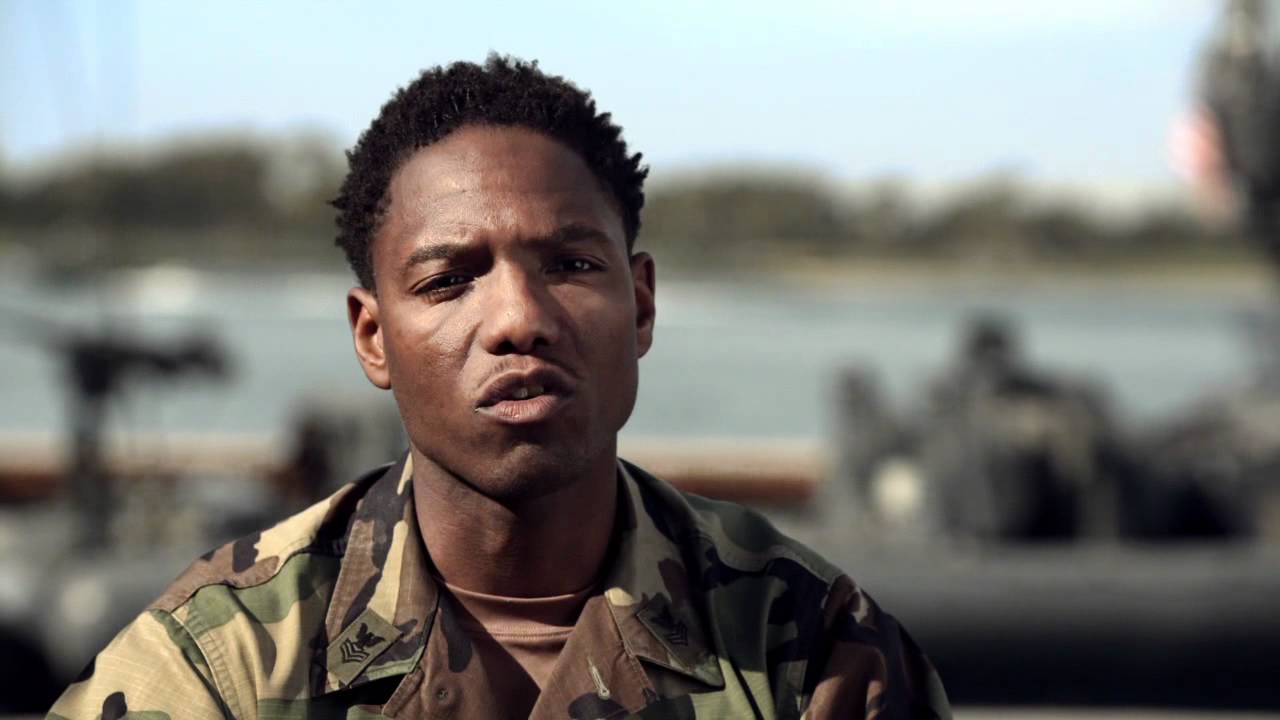 Bio: Growing up on the wrong side of progress deep in the backwaters and cane fields of rural Columbia, Diego's future could be accurately mapped out in three distinct paths: join the cartel, join the militart and fight the cartel, or end up another hapless sustenance farmer and probably die on the wrong side of either group. Before his father set the last example for him by not smuggling cocaine bricks and ending up headless in a well, it might have been a difficult decision.

After that, though, the military seemed a better option, and he joined up at 17.

The government education gave Diego decent standards, but military training tapped deeper than that. He found a gift for languages and linguistics, taking on codes and cyphers as though they were child's play. An eye for patterns and a good instinct with patience netted him a ticket to intelligence training, and from there the life of an analyst beckoned. During this time he lost contact with his family and never picked it back up, but is in a committed relationship with his fiance.