STATUS: seems to be fixed now but who knows this is comcast we're talking about, they're inept at this kind of thing 22 hrs ago 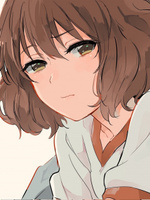 22 hrs ago
Current seems to be fixed now but who knows this is comcast we're talking about, they're inept at this kind of thing
1 like
22 hrs ago
it sucks because i was halfway through a movie too, like gee thanks guess ill watch the rest of it later then
22 hrs ago
my internet is acting up. first i couldnt use rpg or hulu but i could use discord, now i cant use hulu or discord but rpg is fine. what the hell
2 likes
1 day ago
It sucks either way tbh. imagine being tall and having to duck under everything only to clonk the top of your head on whatever. the concept of height is life's troll
4 likes
2 days ago
sir this is a rp forum
5 likes

Wanted to play a bit of MW today on my PS4, went to start up MP, turns out entire packs for it and Spec Ops is completely missing and has to redownload. This isn't a few GB, no, it's a god damn game sized redownload of 20gb that has to download again because of their fuck up. Other people are having this issue as well, and some people who have managed to log in are reporting that their data is apparently "corrupt" and goes on to delete portions of it like the operators and their combat record.

This game is a fucking joke I tell you what
In Root River: A Wonderful Life! → 2 days ago Forum: Casual Roleplay 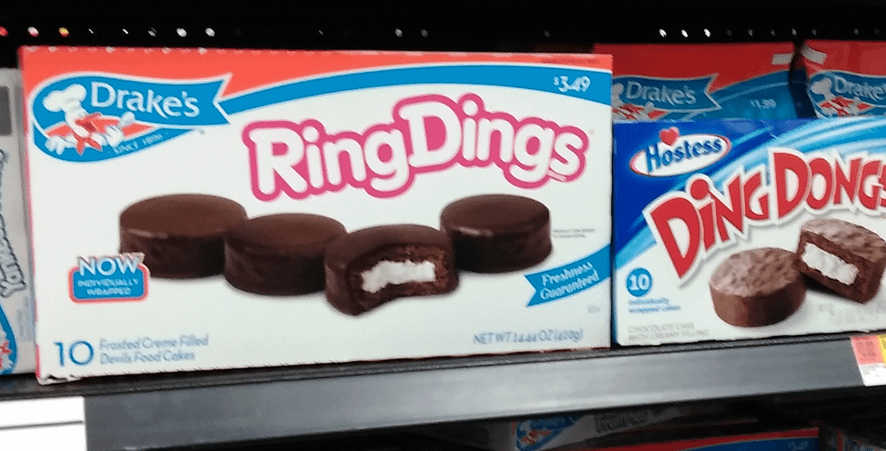 What about ring dings
In Root River: A Wonderful Life! → 2 days ago Forum: Casual Roleplay

I am ding-dong and keep neglecting to post here.

is u
In #StillNotBitten [Invite Only] → 4 days ago Forum: Casual Roleplay
So, I've been thinking.

This RP has seen its fair share of ups and downs. We've had people drop, and a few of us have had IRL difficulties to deal with. We've had weeks to a month pauses (which is partly my fault) and some people I've talked to aren't really jiving with the RP anymore or weren't sure that the RP was still going on, which is why I think we should call it. SNB had a good run, and I'm sure we all had fun, but the RP's been teetering on its last legs for awhile now. Best to put it out of its misery instead of letting the RP die a slow and silent death, y'know?
In Who can post last? → 4 days ago Forum: Spam Forum
reddit.com/r/modernwarfare/comments/e…
In Root River: A Wonderful Life! → 4 days ago Forum: Casual Roleplay
rip discord ded

here lies root river discord 2019-2020
In Valkyria Chronicles: Echo Black → 4 days ago Forum: Casual Roleplay
Putting this here to remind myself to finish it for this RP. Also will do Kirsi's sheet whenever I get a chance.

Taking the lead, Irina walked down the path to Ana's home, and back on to the main road. As the postmaster mentioned, the walk was only a few short minutes, perhaps five at most. Nevertheless, the walk into town still had the scenic beauty of a stroll through a forest. Trees dotted the edge of the nearby river, and to the trained eye, one might see a school of fish swimming about.

"In about a week, firefly squids will be swimming through this river and the nearby lake during their annual spawning season. It's a beautiful scene, Ana, so if you happen to have time that evening, you should come see it with the rest of us."

As they entered the town outskirts, Irina turned to Ana, and began to point out certain places. "The fenced-in building is Werewolff Vineyards; and no, Mahina isn't actually a werewolf." Irina tittered as she pointed to the building beside it. "And over there is my house, as well the post office. So, if you have need to send anything, or even want to talk, I'll probably be there."

Pointing to the other side of the path, Irina pointed to the general store. "Over here is the Abernova General Store, which carries probably anything that you could think you would need here. Outside the specialized goods, of course. Like Mahina's wine." Irina explained. "I imagine Luna's probably organizing her stock for the new year right now, and since I need to stop there to pick up a few things for my grandmother, I wouldn't mind introducing you to her as well."

What would Luna think of her showing Ana around town? What if she thought Irina and Ana were already together? No, that was stupid. Of course Luna wouldn't think that. Irina hadn't told Luna that she liked her, and besides, no one had known she preferred women. Plus, her grandmother would probably be an emotional wreck if Irina blabbed her deepest secret. As much as she loved her grandmother, Irina hadn't been interested in finding her "prince charming" when Luna could simply sweep her off her feet with just a mere look in her direction.

"...So, you in?" Irina asked unknowingly with a rosy hint of a blush on her cheeks and her head full of thoughts about Luna. Maybe with Ana there, she wouldn't be a blabbering mess around Luna.
@Ladypug
In Star Wars: The New Guard → 5 days ago Forum: Tabletop Roleplay
ʟ ʏ ᴏ ꜱ
Location: The Falling Star's Cantina
Date: 4 ABY
Though Lyos had known the Twi'lek from previous ventures, she chose to keep to her drink. For all the Codru-Ji cared, whether or not someone was swindling another wasn't her business. As long as it didn't affect her, Lyos couldn't give a Wookie's furry ass as to what Oden Kenspoo did to talk his victims into paying a few more credits than the actual price.

Such would be the case, however, until Oden chose to run his mouth in the wrong place. Perhaps the rumors were true, that Oden had murdered one of his own "customers", but to suggest to sell another into slavery? Though the Codru-Ji, especially Lyos, were not the humanitarian type, she disliked thugs who wanted to pick on the little guy—those that couldn't really defend themselves from the ruffians that preferred an easy target.

"She's not for sale." Lyos quipped, standing from her seat. She then approached Oden, pushing a finger into his chest whilst one of her four arms slipped to her hip, hoping to draw one of her blasters without the crook noticing. "And you know what? I don't like your cocky attitude. Though, I guess you have to make up for lacking down beneath the belt, right?"

Lyos smirked, certain that she had pushed a few buttons.
*Should her silent draw be successful, Lyos will point it towards his manhood, ready to fire at a moment's notice
@Inkarnate@Expolar
In New to this site, but not rp! → 7 days ago Forum: Introduce Yourself

I’m also going to add that I’m up for small group or one on one rps. When there’s more than four people, to me it becomes too hectic.

I know above I put I wanted a vampire roleplay, but I’m into other stuff as well.
-sci-fi
-fantasy
-apocalypse type stuff
-medieval
-horror
-pretty much anything

I like genres that seem far from reality, but I’m not opposed to anything more realistic.

Also if possible, I normally would like an rp to have romance because I’m just a sucker for romance.