*Retired Account, Archiving for the sake of my writing 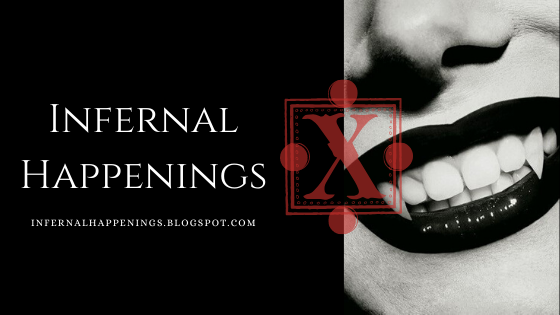 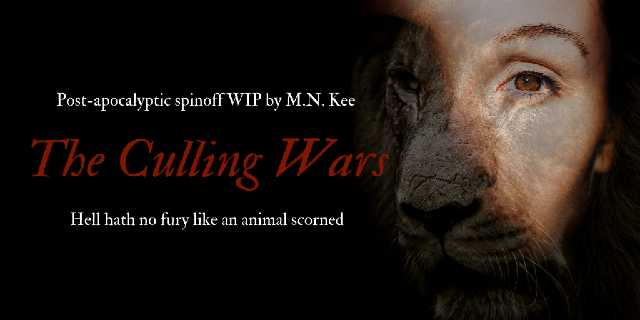 But who says soft can't be strong?
- Unknown
Location: The Castle - Infirmary
Skills: N/A
Lyra listened patiently as Navi spoke, even through the bit where she more or less got schooled by a little girl. It crossed her mind that her choice of words earlier were lacking and poorly thought out beforehand. She of course knew that some celebrated death as a means of honoring those lost, and she found nothing wrong with it within that context. She pursed her lips thoughtfully, before nodding her head in seeming agreement with Navi's sentiment. However, she still felt a twinge in her heart that a child was so embroiled in the matters of life and death. Then again, in this day in age with the Sickenesse ravaging the lands, it was almost unavoidable. One could dream though, dream of a time when kids could just be kids.

She blinked slightly as she seemed to come to again, out of her thoughts and back to the present. She stared at Navi for a moment as the girl giggled, clearly in disbelief that the servant before her was anything akin to a warrior. Lyra's gaze flicked up again, just as something flickered through her eyes. It was hard to tell exactly what, but the look in her eyes had grown in intensity. She wondered what rumors Amarantha had fed the girl, and the whole Young Army for that matter, about her. She was a plaything now, was she not? The laughing stock of the Castle if Amarantha had any say about it. Constantly misunderstood, constantly underestimated, constantly--tread upon. "Come along, Navi," she finally spoke up, her voice was more or less deadpan. She then made to lead the little girl out of the infirmary in order to get her cleaned up.

Incredible change happens in your life when
you decide to take control of what you do have power
over instead of craving control over what you don't.
- Steve Maraboli
Location: The Castle - Palace Courtyard
Skills: Perception
Tristan once again found himself wandering around aimlessly, though this time it was out in the courtyard rather than in the Palace corridors. Perhaps that was a bit of an improvement? Yeah, probably not. But whatever. He looked around, seeing if anything of note was happening. He figured most of the "action" was happening down at the Wizard's Tower in preparation for the large wedding that was to be held tonight. He had been originally intending to go to it with Princess Luna, but that clearly wasn't happening. He still hadn't heard back from her after all.

"That probably isn't a good sign," he muttered to himself, just as his gaze landed on a lone wizard. His head tilted to the side slightly as he watched the man curiously. The wizard seemed rather distraught, sickly, all of the above, and potentially more. Tristan decided to just walk over to him and see if he was alright. Well, to see what wasn't alright. I mean, the man clearly wasn't alright, what with the way he was looking around nervously and then down at his hands. The last time Tristan had seen that look it was after someone's untapped water powers had just reared their ugly head. He vaguely wondered if this interaction was going to require him to change his clothes again.

"Yo, wha--" he began, before stopping midsentence when he saw how the man's hands were literally disappearing. "Uh. You might want to get that checked out."
In Current Mood in One Gif → 1 yr ago Forum: Off-Topic Discussion
Yup.

She pushed herself up into a sitting position, before her eyes darted around the room in hopes of jogging her memory. It all started to come back to her glance by glance, before everything finally clicked into place when her gaze landed on the billiards table. She had passed out right after...Cobalt! Her gaze searched the room again, but he was alarmingly absent. Her gaze settled on the only other person that had occupied the room when the whole ordeal went down. The servant girl. Mauve's eyes darkened. She slowly stood up, her piercing gaze never leaving the girl.
In 🦄 Soulless Regency - Merged With T.S. → 1 yr ago Forum: Casual Roleplay
Fyror Kildragon

Fyror looked over at Silvio and gave the man a curt nod of agreement as he tried to rein in the flames coiling within his being. The topic of discussion was a double-edged sword for him, painful on one end and enraging on the other. He took in a calming breath, as he slowly released his grip on the edge of the table. His brows drew together slightly in consideration of the comment that Millicent must be very dear to him. However, he had little chance to ponder what truly lied at the heart of his intentions when the man's open slight against Millicent jolted through him like lightning.

His head swung back around, jaw clenching and the amber of his one good eye piercing. Had the man not just insinuated that Millicent was dear to him, and yet the man felt the need to immediately follow that with a blatant insult to her intelligence? His eyes narrowed a touch. The utter disrespect and lack of propriety got under his skin. Fortunately, Miss Fontaine spoke up with her words of wisdom. Fyror simmered down as he listened to Colette explain the likely reasoning behind Millicent's choices. He found himself nodding his head in agreement, taking particular note of the fact that she implied that she spoke from experience. His gaze turned sharply towards the door to the kitchen as he heard a sharp whistle outside.
In Current Mood in One Gif → 1 yr ago Forum: Off-Topic Discussion
>TFW two characters who are meant for each other are purposefully broken up just for the "drama" of it

Location: Ville au Camp - Carnival Setup (The Cooch Tent)
Skills: N/A
Alexandra glanced past Libby as she heard yelling coming from the back of the tent, before she returned her attention to the woman. She quirked a brow at her. She then let out a snort. "And vhat look vould that be, exotic and neurotic?" she remarked sarcastically, giving a playful roll of her eyes as she followed after her. She figured she should take Libby's word for it and get out of here while she still could. While she would treat the women with respect, this still wasn't her cup of tea as far as occupations went.

Stepping back out of the tent and out into the open, she glanced around before looking back over at Libby. "I mean, we have a swamp. Not sure that it's the ideal place take a bath, but we do-- she began before trailing off. She wasn't sure that she should be offering the use of their indoor facilities. Their house seemed like a place that would be potentially off limits to strangers, at least that was her best guess. "The swamp. We do use it sometimes."
In Current Mood in One Gif → 1 yr ago Forum: Off-Topic Discussion
>TFW one of your subplots is melding beautifully with your main plot