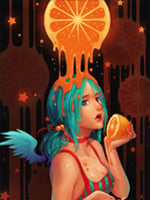 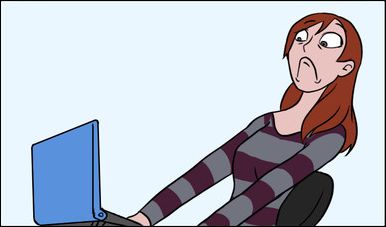 In No Turning Back [Sci-Fi Space RP] → 4 yrs ago Forum: Advanced Roleplay
@Sep

But you said that I read your mind on how the bridge would look >___>
In No Turning Back [Sci-Fi Space RP] → 4 yrs ago Forum: Advanced Roleplay
@Sep

In No Turning Back [Sci-Fi Space RP] → 4 yrs ago Forum: Advanced Roleplay
@SepHuehuehue 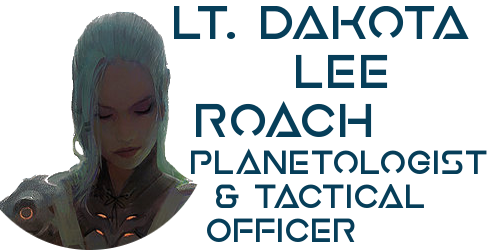 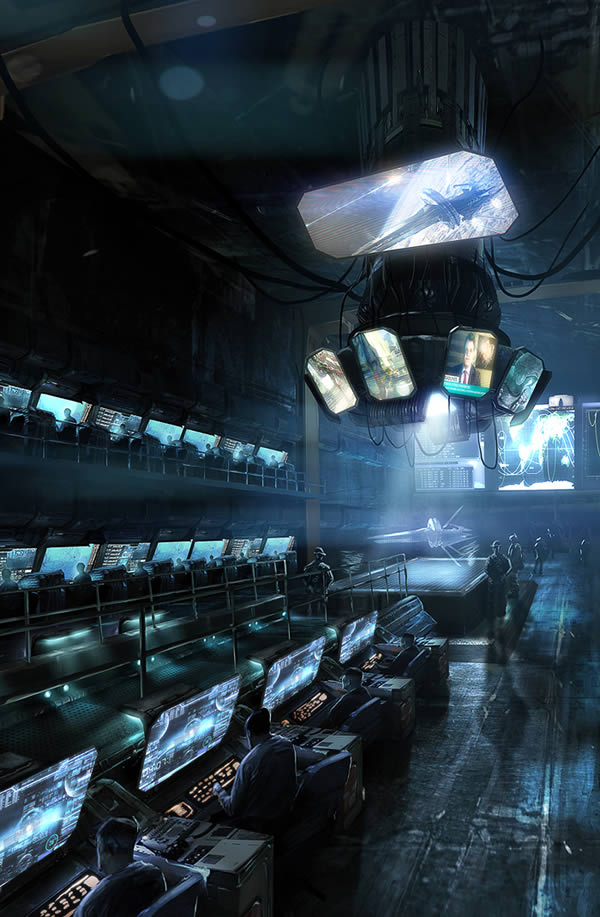 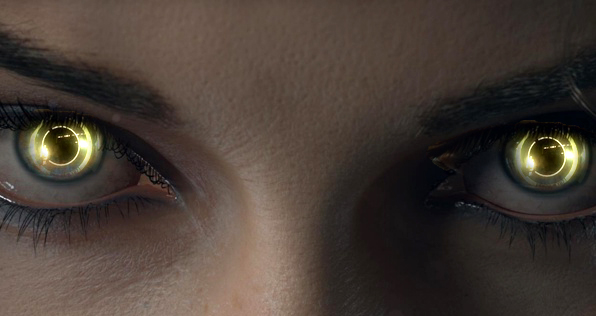 They opened; gleaming yellow eyes, shining brightly within the darkening room of the CNC, their radiance carrying a demeanor of intimidation and beauty, expressing the essence of a billion dying people in a single stare. Dakota knew at this very moment that just like the event twenty years ago, people were being slaughtered by the beasts, many of them being the almost extinct remnants of the Armani who weren't important enough to be allowed on-board; it sickened her. The tension built up within her as Admiral Loke spoke his peace over the intercom, her eyes shifting over towards him from the other side of the room as the whizzing hydraulic sound of her robotic arm radiated from the sole action of clenching her fist, this clearly made several of the crew members and bridge personnel worry, especially the ones that sat directly beside her, looking up towards her with a blank expression of uncertainty and submission, after-all, who would want to get on the bad side of an angry looking, augmented Armani with white hair? - There was one notable rule that came to light after the destruction of the Citadel: - Don't piss of an Armani, and don't mention the Citadel. Dakota really wasn't one for all this rallied, up-lifting speech; mud-rats which she grew to call those that lived on planets were soft in her eyes, unable to focus on a task and get on with it without someone of higher rank telling them what to do, she just simply saw them as pawns that could be easily manipulated, she did however understand the concept of duty, but nothing could convince Dakota that taking the direct approach was a bad course of action.

Her eyes fired from the admiral towards the holographic display, letting out a direct huff of air from her nose as the tightly pressed pistons of her mechanical arm released, bringing it back to relaxed position. Swiftly with a direct act of walking, she'd maneuver towards the holo-terminal. With the flick of her index finger and the swift directional twist of her robotic arm an orange tinted display of the earth appeared before her, it would float over to the left side of the holographic table while another hologram would be generated beside it, this time of the eye. She'd clear her throat firmly, looking over towards the navigational officers and helmsman Theodore Anderson. She'd close her eyes slightly as an integration suit, seen lightly glowing under her black officers uniform would work in tandem with her thoughts to run calculations of planetary information such as earths atmospherics and tactical maneuverability data. Her eyes would re-open and with doing so, several strings of data would appear up directly next to the holograms she placed, as well as a navigational way-point line indicating the optimal and most cost effective route to the eye.

"Air pressure, one-zero-zero-four, Strong east bound crosswind speed of fourteen point nine meters per second, adjust navigational trim to twenty five degrees east to counteract; Atmospheric conditions are looking overcast; thirty-two percent chance of rain and a thirty-five percent chance of turbulence on projected optimal route, Vitae will be escorted on departure, recommended distance of four-hundred and fifty meters from escort craft to avoid wind-sheer and aerodynamic instability from engine thrust of the adjacent craft." She'd command firmly, bringing her hands behind her back, her yellow eyes radiating towards her holograms with a stern look on her face. It was clear that she wasn't only incredibly intelligent, but she meant business.

With the click of her heal she'd turn around, pacing towards Locke, bringing herself to a formal halt and extending her robotic arm to a salute, looks at him with a firm stare. "Admiral, navigational data and tactical analysis for departure has been initiated." She'd say firmly. Dakota didn't personally like the man, but she knew that you had to respect the rank, not the person. With the lowering of her arm she'd twirl her middle finger slightly. "I have sent all relevant tactical and atmospheric data to your personal logs Admiral, I have also prepared an evasive emergency procedure in case the enemy intercepts us on our earth orbit trajectory."

Dakota would then relax her posture, looking over towards the holo-display which was acting like a three dimensional GPS system that the pilot could follow, she was fairly proud of herself, after-all, she thought she was the smartest person in the entire room. Dakota at heart just wanted this thing to go smoothly, she may have appeared cold and robot like, but it was simply the way she was molded as a person, especially since the Armani spent most of their lives isolated in space, and her traumatic experiences didn't help her much either. Dakota knew people were scared of her, but she knew that fear and intimidation was a way to command people, and a way to get solid results, especially during an incredibly important mission such as this one, after-all, humanity was doomed if they didn't succeed and this was war-time after-all.

Gritting her teeth together she'd move her glowing pulsating eyes towards one of the screens above the table, there it showed the eye clearly in orbit, this was simply the first step in their mission, if the eye was destroyed they weren't going anywhere so getting to it as soon and as quickly as possible was all she cared about. The eye, as well as the Arks were a joint collaboration between all humans, even though Dakota saw herself and her fellow people as more than simple humans. None the less, she wasn't ready to watch another one of her peoples collaborated constructions being burned to the ground by the creatures that had already caused so much pain.

Although being someone that didn't appear to be effected by fear, deep down she was terrified, but there was no way she was going to let anybody see that side of her, the dread and uncertainty of the future sunk down deeply within her stomach and knowing that the possibility of literally being blown out the sky before even escaping earth was a grave possibility and that was before even leaving the solar system. They were travelling into unknown territory, a place that was of complete mystery and knowing that it was her duty and personal responsibility as a planetary scientist and tactical officer to find a new acceptable and also breathable planet for humanity to eventually live on terrified her even further; yet Dakota was incredibly determined in this task, and with a deep internal breath and using ever remaining resource of her strong will, she'd quickly pull herself out from this deep thought and back into reality with a stern look on her face. She knew that she had to look strong, not just for herself but for the rest of the crew.

Dakota for now was ready for what lay ahead, with the firm grip of her officers cap, she'd pull the skip down slightly to tighten into the strands of her angelic white hair, the war and the future for humanity has just begun.

And the fire in her eyes had ignited once again.
"Let the games begin.."