STATUS: You don't realize all the things you take for granted, like scissors or toilet paper, until you're trying to furnish a place from scratch. 2 mos ago

2 mos ago
Current You don't realize all the things you take for granted, like scissors or toilet paper, until you're trying to furnish a place from scratch.
4 likes
3 mos ago
As of 12 AM yesterday, I am officially graduated. Now comes the chaos of trying to start an actual adult life. Fuck...
13 likes
3 mos ago
"Success is not final, failure is not fatal: it is the courage to continue that counts." - Winston Churchill
3 likes
3 mos ago
Don't buy your girl a ring. Buy your girl a sword, and if she doesn't stab you with it, you know she's a keeper.
2 likes
3 mos ago
Perhaps it is time to return to this place. Then perhaps I can finally explore the character of Tabitha Meriadne the way she deserves.
3 likes

Peace is a lie. There is only passion.
Through passion, I gain strength.
Through strength, I gain power.
Through power, my chains are broken.
The Force shall free me. 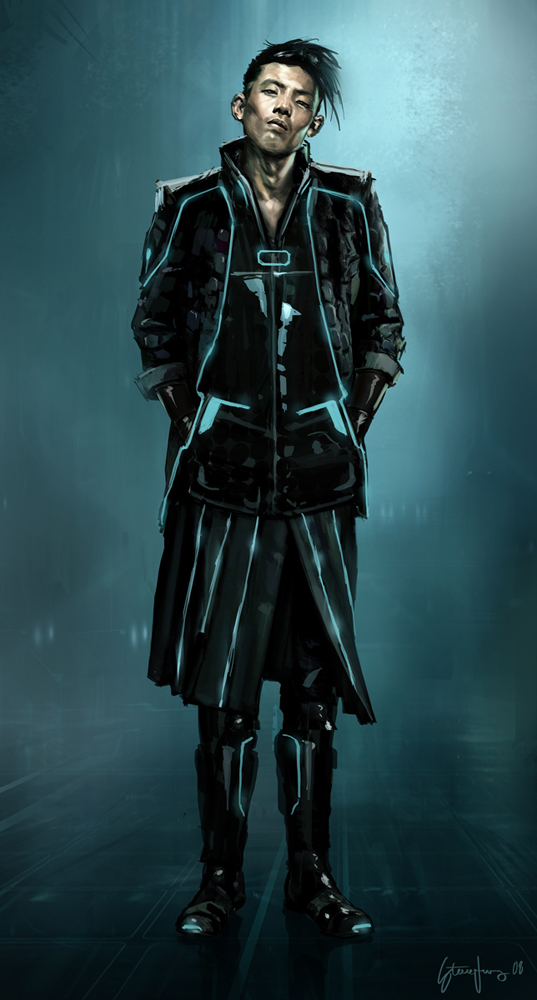 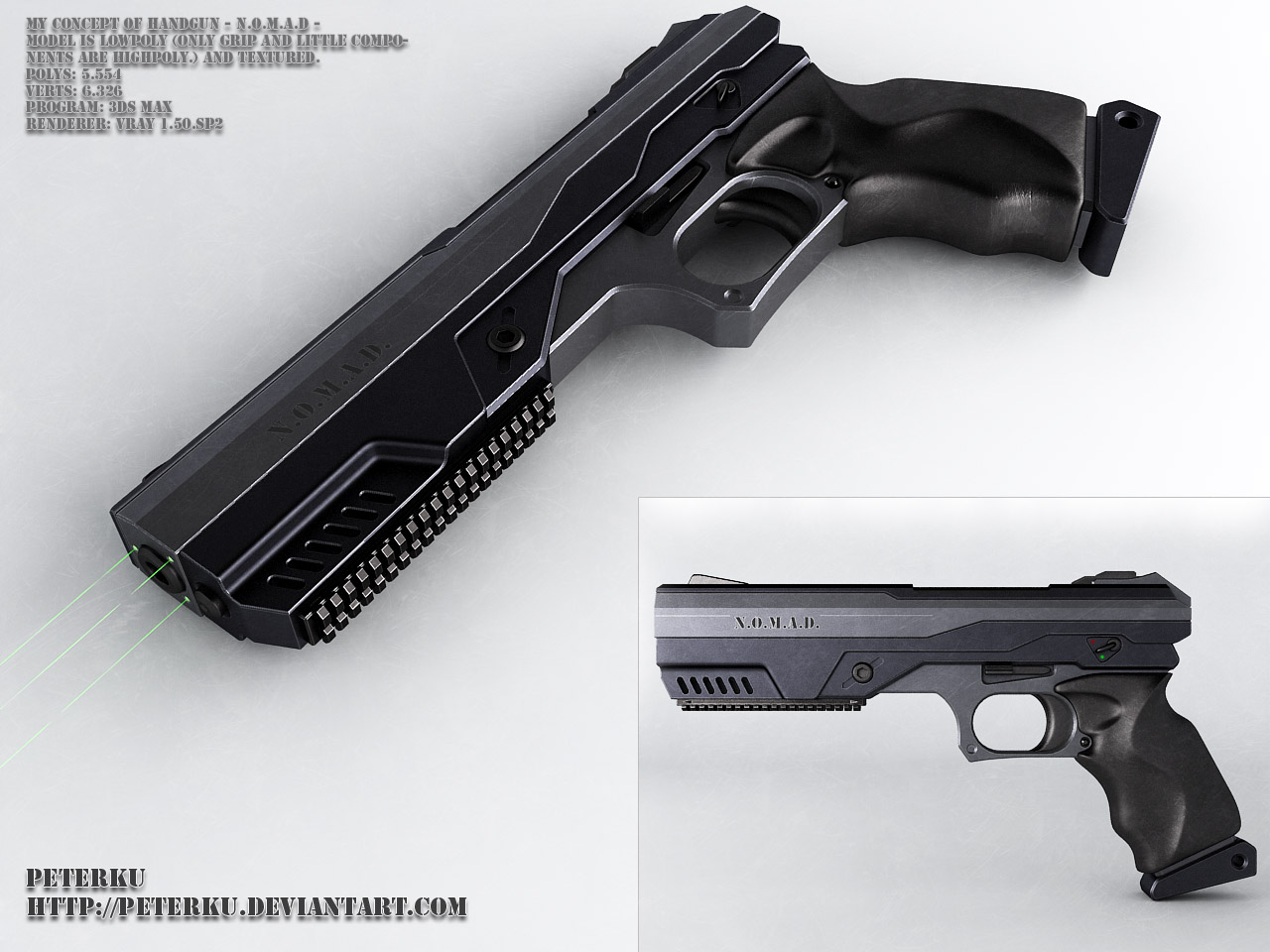 - A R M O R -
Knight Systems polymer-ceramic composite bodysuit
Durable segmented plating able to stop intermediate cartridges past 200 yards, all in a slim formfitting package wearable under plain clothes. "0-7" is stenciled onto both shoulder plates, the left breastplate, and right shoulder blade area in the style of air force tail numbers.
In Genesis Ex Machina → 3 mos ago Forum: Advanced Roleplay
It began with a crash. The shattering of glass and rending of metal shouting over the dull rumbling made by the pod. Sirens shrieked inside, piercing the ears of its lone occupant. A column of smoke and vapor chased the contraption that plunged itself into the corner of a structure, coming to rest wedged in an alley after a brutal and destructive landing.

Half-consciousness came over him, a subtle ringing waking him from black. Bits of metal and shimmering debris floated outside a frosted window. The jagged, blocky horizon in the distance slowly rose, shaking the window. Red pulses came and went in the fringes of vision. The ringing grew to a warbling whine, and then the black came again. The ringing woke him a second time. Beyond the window stood a structure which had a good two feet of material gouged from its side, as if by an enormous shovel. The pulsing red and screaming alarms pulled him from slumber. Aware of the machine around him panicking like a stuck pig, adrenaline and reflex kicked in. Hands slammed against the window, and then pulled two levers above, ejecting the front panel. He pulled a sidearm from a compartment he wasn't aware of and checked the immediate surroundings.

The immediate surroundings: a cityscape. Rain dripped across his head, along the barrel of the weapon, against the fallen front panel of the pod. Neon light of varying colors seeped across the landscape like bleeding paint. None of it seemed familiar. Why had he dropped here? Why had he dropped at all? The figure lay in contemplation, staring up at a hole in the domed sky above him. Why was the sky domed? There was so many questions. None of them had answers. He tried to recall why he dropped, but found nothing. Absolutely nothing. Everything before was blank, save for the occasional sensation: a sound, a voice, a blur of color ... useless fragments of a memory that no longer remained.

Devoid of knowledge, he climbed from the pod. Moving his legs felt unnatural, as if he had forgotten how to stand. But stand he did, and handle a pistol like a soldier he did: good trigger discipline, proper sight picture, stable grip. It seemed muscle memory was still intact. He reached for a second compartment, this one containing a large weapon case. Some higher instinct also remained, telling him to seek shelter.

There was an absence of people on the streets. It was night time, or at least seemed to be as near as he could tell with a dome overhead, but it was still a city. Cities had people constantly, so where were they? The dearth was even more concerning than presence would have been. 'It's the one you don't see that kills you,' he thought to himself. He ... he had a name. Everyone had a name. So why could he not remember even that? More questions, and still no answers. He moved around the back of the building with the gash in it, presumably made by the pod on the way down. He must have hit his head. Surely that was the reason for this amnesia. The case was emblazoned with digits painted on with a spray can and a paper stencil: 0 7. He noticed the same number on his chest plate. It seemed familiar. He knew he'd heard it before, but was with everything he came up blank on where.

Opening the case, he instinctively knew this was his gear. The unconscious recognition was there, even if the conscious memory wasn't. A rifle with various alternate parts, a few full magazines, and attachments were all tucked neatly in their foam slots. An empty pistol-shaped slot was also there, no doubt for the sidearm he picked up moments ago. He reached under the foam layer, lifting it up to reveal a change of clothing. Good. Hard plate ballistic armor was not good for blending in. Pants and a black trench coat would be better than that.

He adjusted the collar, picked up the case, and stared up into the rain. How it was raining inside a dome was a good question, but hardly a priority at a time like this. He stared at the two holes in the dome. Two ... 'Was that there before?' He swore it wasn't. Something had put a second hole in the dome. If his pod put the first one in, then a second pod could do the same. A second pod meant a second person and that could mean answers.

He tried to take a mental note of the direction. He knew to stay off the streets. No one else was on them for whatever reason, so neither should he be. There were no crowds for cover and that meant sticking out like a sore thumb. He didn't even know where he was, let alone what would happen were he discovered. He couldn't shake the feeling he was very much unwelcome here. He headed down an alleyway in the rough path towards the second hole, hoping it also came more or less straight down. If it didn't, it could be anywhere in this god-forsaken place.
In Genesis Ex Machina → 3 mos ago Forum: Advanced Roleplay
I'm still lurking. I'm just dealing with a metric fuckton of life stuff at the moment.

Background checks for work starting first week of January, trying to furnish a freshly-leased apartment, set up secondary utilities, deal with christmas plans, deal with the chronic indecision of my D&D players, and not to mention my girlfriend being one argument away from falling out with her parents.

I've not forgotten, its just behind some other rather high priority shit.
In Genesis Ex Machina → 3 mos ago Forum: Advanced Roleplay
Solution enough to the tech problem: ETC guns. Faster, more reliable ignition, more stable higher-energy propellants, up to double the muzzle velocity which in turn affects stopping power. There's advantages to more conventional "low-tech" hardware: you can't suppress an energy weapon or hide the bright glowing tracers. That tends to be an important feature when discretion is the better part of valor. :)

I'll maybe tune some things up when I go to post officially. I have formatting tweaks I wanna do anyway.
In Video Games: The General Discussion & Community Thread → 3 mos ago Forum: Off-Topic Discussion
@rocketrobie2 I would uh, not have done that if I were you. Standard current-gen consoles are apparently hit the worst with the performance issues borderlining on unplayability. Godspeed comrade.