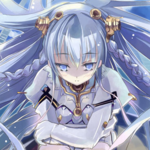 86 posts
in 1241 days
Seen 16 hrs ago
Imagine a small town in the Japanese countryside. There's only a single rail line with two car trains passing once an hour and no more. Most of the roads are little more than dirt paths. Rice paddies outnumber houses. Temples, shrines, bamboo groves, flower beds, and forests. It gets very dark a night, the people are outnumbered by animals, and the fireflies come out in profusion every summer.

This town is home to more than just people, even if they don't all know it. If you go out to the right places at the right time of day, some of the people you talk to might be something else in disguise.

Golden Sky Stories takes place in such a town. This roleplay is based on a tabletop game, although we won't be worrying about the game's mechanics, although if you're familiar with them, feel free to take the weaknesses and powers of henge into account. This is a roleplay about a small town, and is meant to be a chill, heartwarming sort of experience. Your characters are animals with a little bit of magic, and you live alongside humans in town, helping them with their small problems and learning a thing or two about friendship along the way. There are no big villains to defeat, or epic quests to be had. Heck, there probably won't even be any fighting.

The actual roleplay will probably be a bit episodic in nature, with each "episode" being a single little story or scenario your characters get involved in.

Yokokoshi is a small town in rural Japan. A river runs through town and splits it, or maybe it's more that a large part of the town is on an island and the river splits around it? The town is mostly residential, although there are some shops, restaurants and bars downtown, and a couple supermarkets and convenience stores. There are a lot of old forests on the island and near town. Local kids like to go out and play in them, or sometimes make an expedition all the way to the mountains nearby. Bike paths wind their way through town, cutting through wooded areas and connecting some of the places with more traffic. They're also one popular route for people to get to school. The biggest of the local shrines is on a hill and a bit secluded from the busier parts of town.

People and Places
Yoshiro - The head priest at the local shrine. He's older, wiser, and knows about henge and even some other local spirits.
Saki - A part-time miko.


The Characters
Your characters are henge, animals with a bit of magic that lets them take on human form. Henge are still primarily animals, they live like animals, don't need housing, money, cell phones, and so-on. They get their food as animals, and when they transform ,they appear fully clothed.

Henge human forms aren't perfect. They retain their animal instincts in some ways, or their ears and tail might still be visible. It's not like it's a huge secret, though. Most of the older residents in town know about the henge and will pretend they didn't see your bigger slip-ups. Henge can speak like humans, even in animal form.

Henge can also perform other feats of minor magic, depending on what they are.

I addition to henge, there are humans, animals, local gods, and other spirits or youkai wandering around. It's a wonderful world out there in and around your little town.

Your characters will need the following information. Feel free to format the sheet however you like for a nice presentation. There's not a lot, but due to the nature of the RP, there doesn't need to be.

Name:
Age:
Gender: Boy or girl
True Form: What animal is your true form? What does it look like?
Human Form: What does your human form look like? Age is typically 8-18, but you can go outside it if you want. Consider apparent age and manner of dress. You human form's gender is the same as your own.
Art for either form is encouraged.
Personality: A brief sketch of your character's personality. A paragraph or a list will do.

Feel free to add sections or include any details to better fit your character into the town. A fox may have a shrine dedicated to them. A dog, rabbit, or cat might be a family pet. If there's anyone specific you know, or a location that's important to you, write it down and I'll try to add them in.
1x Like 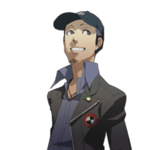 1010 posts
in 1348 days
Seen 2 hrs ago
I'll write up a character sometime today or tomorrow. Most likely a Mouse, but maybe a Tanuki.

Edit: Been busy with school work, but I'm about halfway done with my sheet. Will post tomorrow, since it's pretty late where I live right now.
Hidden 8 days ago Post by Relin
Raw — 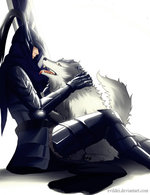 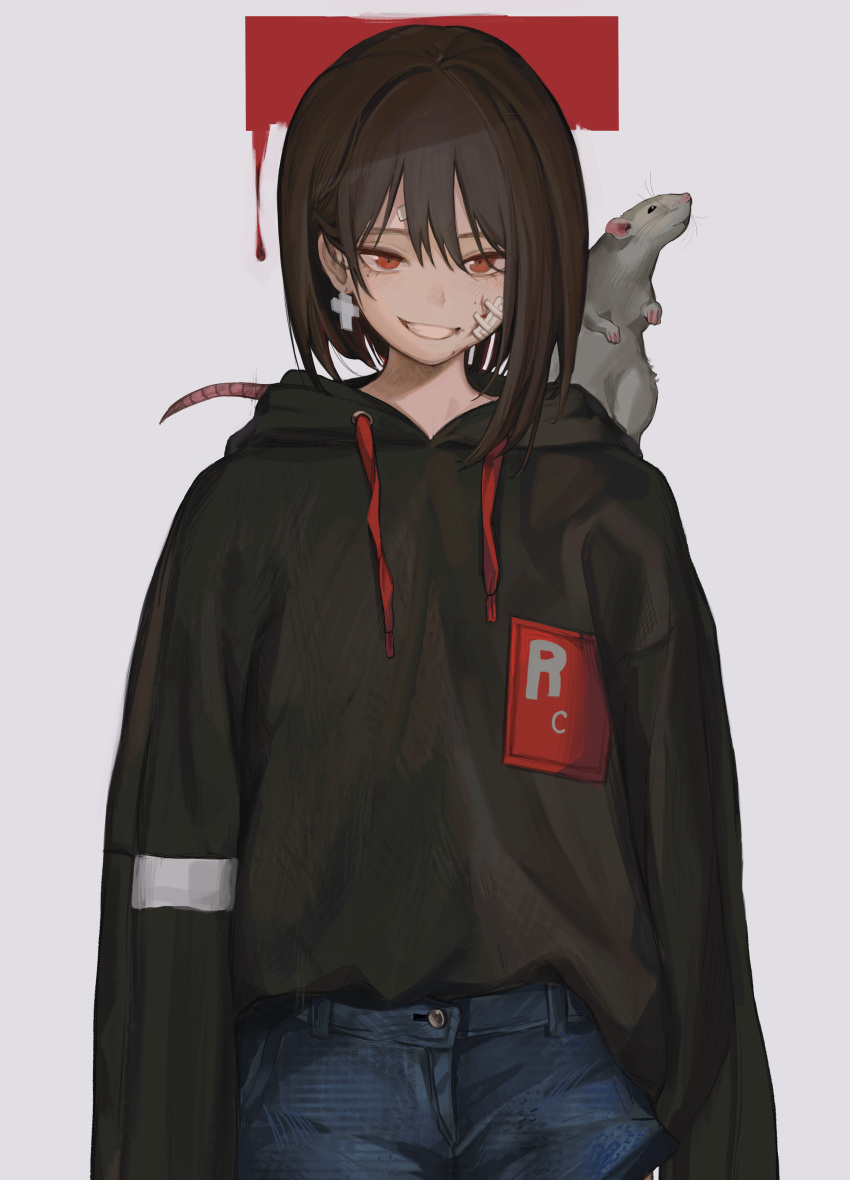 True Form: Nezumi, like her name suggests is a Rodent. Specifically, she is a Tanezumi Rat. She appears to be especially large for her kind though, which is reflected in her human form.
Human Form: Nezumi stands at 180 cm, a surprisingly large size considering her true nature. In her human form, she appears roughly 17 years old, and she usually wears either very modern clothes like jeans and hoodies, or her uniform. Her voice is usually rough and slightly hoarse, but she can turn up the sweetness when there is something that she wants. She lacks animal ears unlike many Henge, but she does have a rat tail and her incisors are noticeably large if she doesn't grind them down.

Personality: Nezumi is especially odd compared to other Henge. She has a very informal attitude and speaking style similar to a city person, and she even has a job. Nezumi enjoys the company of others and is very social, often inviting other small Henges to hang out at her burrow. She is helpful to humans since she has a close relationship with he coworkers, but she will rarely share her food with others. When not working she enjoys resting in her True Form, but she also sews clothes and makes bedding for other Henges after work.

Other: Nezumi works part-time at one of the restaurants in Yokokoshi Village. This is a combination of her liking shiny objects, as well as her love of expensive cheeses and bread. Her favorite (which she's only had once) is Casu Marzu.

Nezumi cannot cast any magic other than assuming her Human Form, but she seems to age supernaturally slowly for her species.

Ended up being a lot smaller than I was expecting it to be - may update it in the future to pad it out more. Sorry for taking as long as I did lol.
↑ Top
© 2007-2017
BBCode Cheatsheet