Scuse me, but what the blyat? 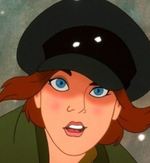 4 mos ago
Current I don't want to deal with stress sober :'(((((((((((((((((((
1 like
4 mos ago
Putting all the stuff on hold, with christmas and new year coming while working overtime, I have a lot of shit going on and no time to think about writing, sorry my dudes.
3 likes
4 mos ago
Y'all need a drink
1 like
4 mos ago
@POOHEAD Appreciated and agreed.
3 likes
4 mos ago
Because I have already been outside and had fun before the legal curfew and I don't feel like testing my luck and paying a shitton of money for being outside, so I feel like shitposting before bed.
1 like 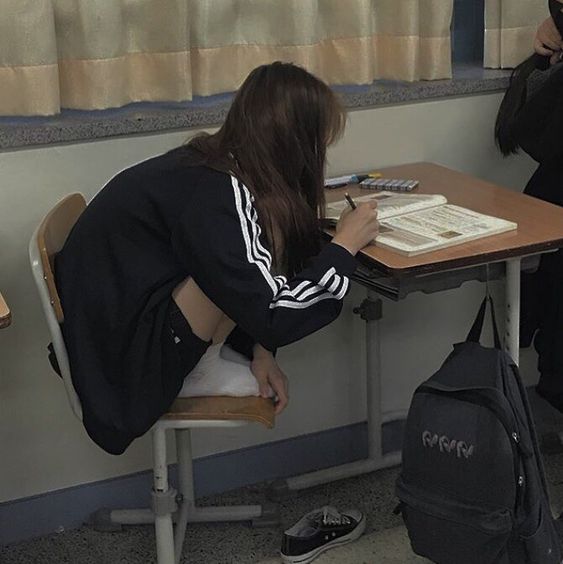 I need a whole lot more input and respond only to PMs.
In A Final Fantasy 8 plot! (Mature) → 4 mos ago Forum: Advanced Interest Checks
I'm just gonna bump this, since I'm itching for it.
In Boiled Mountain Dew Electric Shitpost Boogaloo → 4 mos ago Forum: Spam Forum 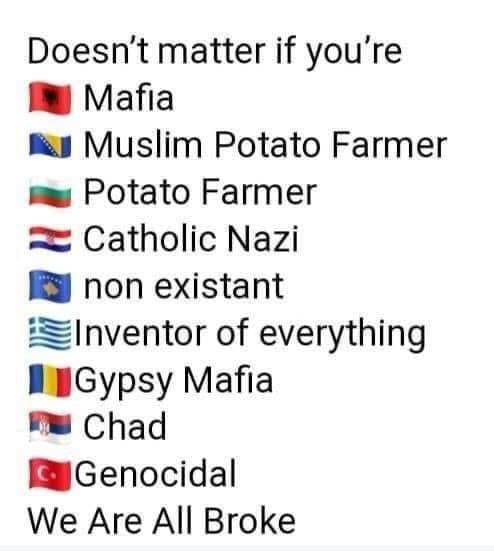 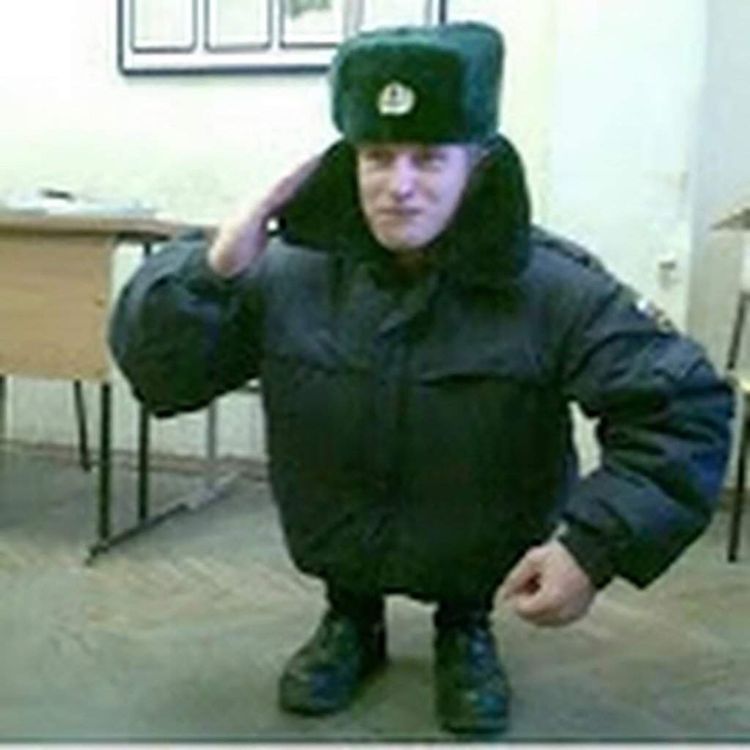 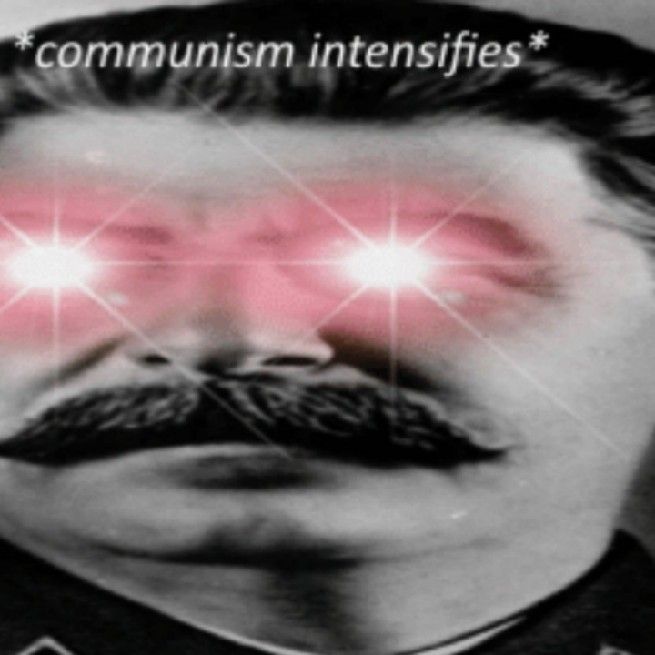 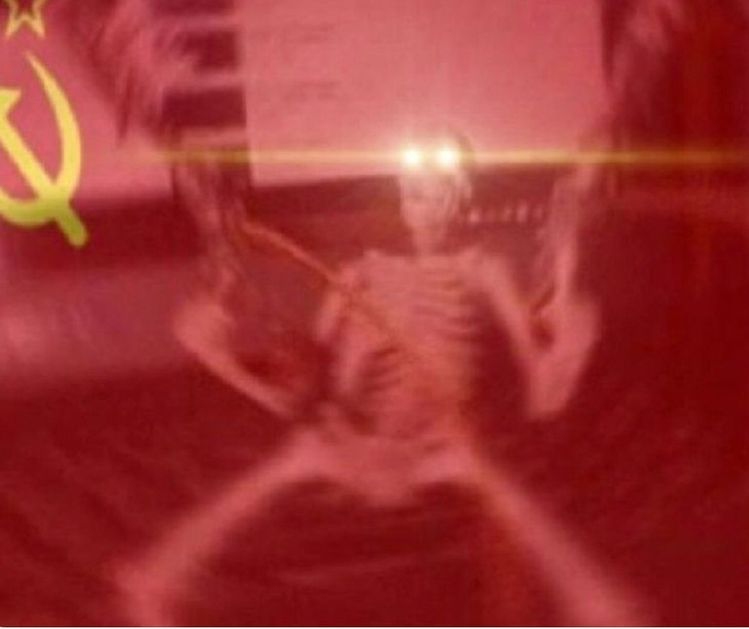 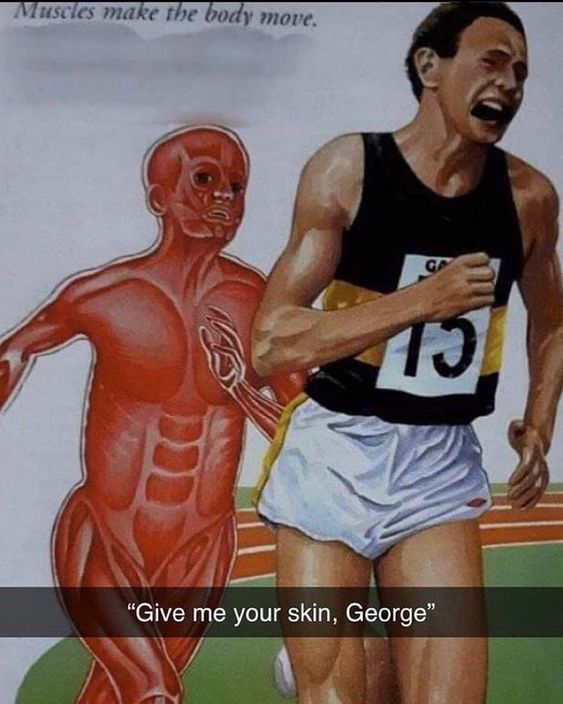 I'M DRUNKKKKKKKKKKKKK AS PER USUAL
In A Final Fantasy 8 plot! (Mature) → 4 mos ago Forum: Advanced Interest Checks
So my ass that is exhausted of life and adulting decided that it was a great idea to replay Final Fantasy 8 remastered version on my PC and it has left me wanting hell of a lot more, even though I’m still playing it. Really wanted to do a roleplay that is similar, if not entirely the same plot with different main cast. So whether or not you’re familiar with the FF8 story or forgot about it, don’t worry about it!

But before we get into the plotting, let’s make a practical rundown and desires for this plot, to see if you’re matching up with this and meet the qualifications!

- So when I said “main cast” I actually meant it. Multiple characters that would be considered as the main tools for the plot line. All coming from different backgrounds and/or who have different roles within the story. Let’s us build different types of relationships and tensions either based on their interactions or backgrounds. More on that later.
- The world will be based on FF 8, as well as the story, but with original characters and different directions that we can take. It's an already established universe, but with storytelling freedom.
- We might use some dice rolls when we want to establish the result of our characters’ actions. We can discuss how we would use the dice rolls exactly and how simple we want to keep it.
- I will only roleplay with adults who are comfortable with all adult content because I don’t like limiting the full experience. So if there’s some stuff making you uncomfortable, I suggest you pass this one. (I’m not doing fade to black, either, yes I know I’m nasty, but no worries, none of that stuff is the purpose of this story, it’s more for the purpose of the romantic aspect that might happen, I don’t force these things and neither should you!!!)
- Romance options would be great for the story and dramatic purposes (Says a fan of Dragon Age franchise), and the group of your characters don’t need to be all one gendered mix based if you’d prefer a mix. I have an all female main cast, but I do make male side characters.
- Finally, looking for an advanced player, I think this was pretty much obvious that this is a more demanding level of storytelling. The main thing I look for in my partner is the ability to add to the story, as well as sitting down and plotting with me.

We can have up to five main characters if we wish to do so. ( roleplayerguild.com/posts/5201982 ) This is what I’ve made so far, but if in any case you desire to make more characters with backgrounds that don’t match my existing characters, I’d be happy to add more of my own characters to the list. When you make a character sheet, make sure you give some basic information similar to what I gave my characters and a bit of a background to yours, it doesn’t need to be anything too detailed, just have some foundation to your character so they don’t seem as if they came out of nowhere within the universe. Even better if we can make our characters already having some sort of relationship, be it past or current, before the beginning of the plot. Here’s a list of roles that will have different perspectives on the plots:

- Type One: Action/travel oriented character (A soldier in training or an instructor of some sorts, someone below the powers that be and are directly facing the dire events and are used as the pawn to move the plot. They will work for Type Two.)
- Type Two: Someone with an authority (An experienced individual, someone who’s playing the game from behind the scenes, their positions within the story are clear, however their intentions are questioned by all Types)
- Type Three: A villainous role (Self-explanatory, the main baddies against the leading roles and powers that be, they threaten the safety of the innocent people and will be the enemies of most of our characters, unless we would want some of them to work for the villains)
- Type Four: Members of the rebellion (They don’t follow orders, instead they’re fighting all Types, except the Type One, they might want to work with them during the times of chaos, they hate Galbadia)
- Type Five: Entirely up to the player to make whatever role they want, no matter how big or small. Should be discussed first!

Note on character creation: Not all characters need to be human or of one specific gender. You can pick whatever gender and fantasy race you’d like, including robots. Should you make a fantasy race, however, we should elaborate on their role in the universe.

It'll basically follow the game, with our own twists. It'll mostly revolve around our character types, like Type One should be the students in Balamb Garden doing tests in order to graduate and become a SeeD member, eventually leading up to the events that happen in Dollet and the whole Galbadia fiasco. Type Two are also tied to Garden, but they're behind the scenes, power players who will be playing all situations Type One guys go through like a chess game. Type Two stuff mostly revolves around the intrigue. Type Three is the bad guys slowly rearing their heads before the inevitable clash between characters happen, while the Type Four and Type Five hold a more free setting for us to partake in.

The dream world, AKA the past and Laguna storyline with different characters is also open.