Anyone else interested?
In Hiya → 5 mos ago Forum: Introduce Yourself
@Nallore Awh Shucks sure! 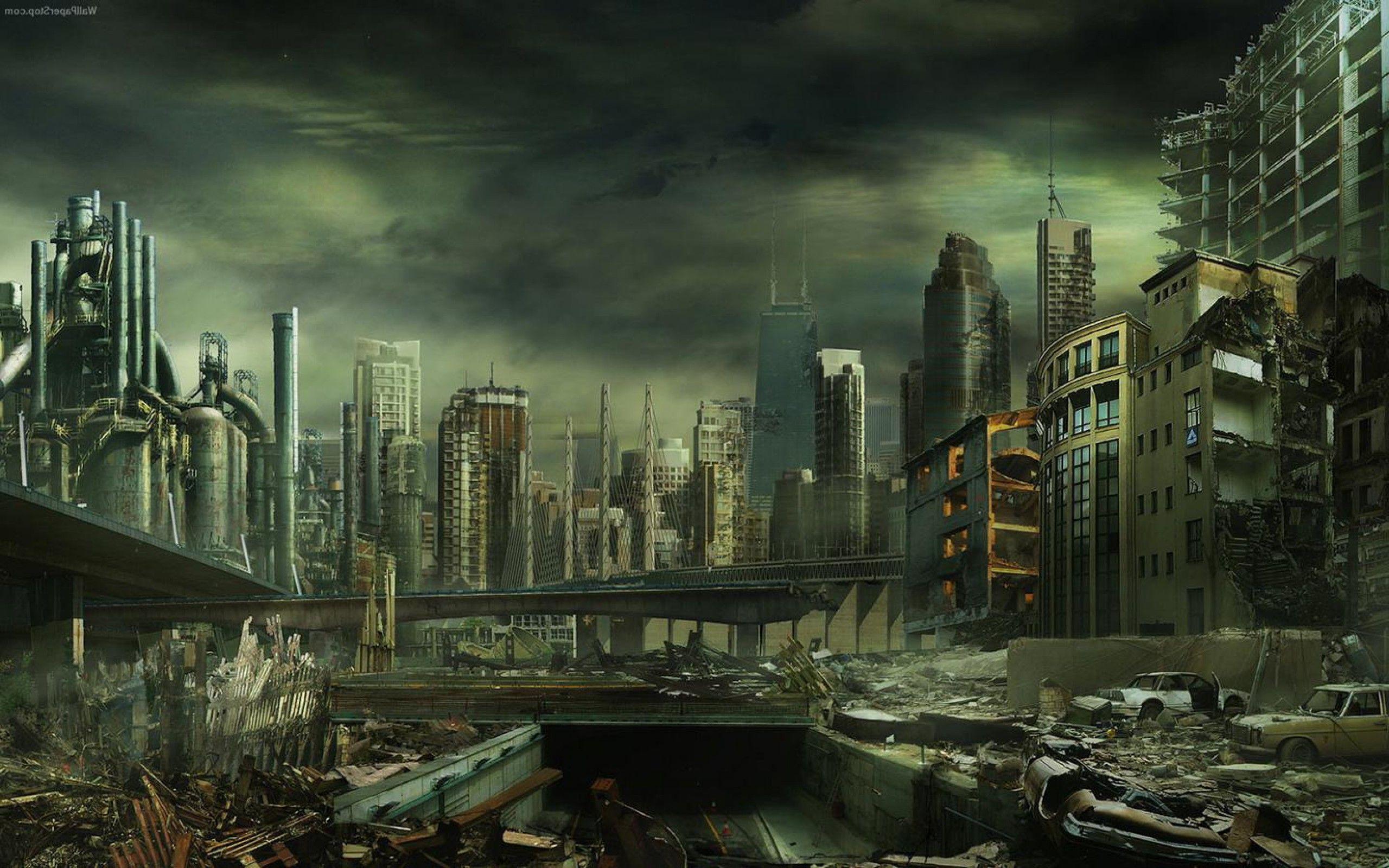 Overpopulation, non-renewable resources rapidly depleting, global food scarcity, massive wealth inequality, violence & conflict around the globe for access to basic living necessities. In the year 2100, that is what the world has come to. The United Federation of America has obtained dominance over most of the world, the remaining pockets of the resistance has splintered seeking shelter from the Imperialistic Regime across the world. In the past few months the oppressive global regime has declared "War on Poverty & Scarcity" in the form of a series of oppressive laws directed towards the lower class, citizens below the poverty line & enemies of the state. In the midst of this planetary conflict, an affluent & well respected Biochemical company the Nova Corporation has risen from the shadows with an answer to the international scarcity problem.

An epidemic of Cannibalism has spread throughout the nations of the world, with people being murdered just for nutrition in poverty stricken areas in every continent. With depravity, starvation, political oppression & the bulk of organized crime's revenue coming from selling natural resources Nova Corporation has provided a beacon of hope. The completion of a synthetically engineered chemical that can accelerate both the growth & size of food. The true nature of both The Nova Corporation's new technology & their intentions with it are far more sinister.

In reality, the organization has developed powerful weaponry capable of distorting the mass & nutritional value of organic and inorganic matter. Their ultimate goal is to utilize these weapons to usurp control of the world from the United Federation by any means possible, while also ending overpopulation.

The idea is the world is in the grips of overpopulation & global conflict as a result of the international resource scarcity. Players will be able to assume a variety of roles, members of the United Federation, regular citizens trying to survive in this rapidly decaying world, members of the fractured resistance movements, & those involved with the Nova Corporation. Were starting seven weeks after Nova Corporation made the public announcement of being in the final steps of their initiative to fix world hunger. If you couldn't tell by the storyline's description, the technology can make things bigger or smaller. In a setting no more then 100 years from now, with over 50% of the resources depleted this makes the possibilities for how this technology can be used to benefit the world endless.

This will be a dark, dramatic, violent & suspenseful RP. The Nova Corporation's head quarters is in Los, Angeles California so most of the action will take place there. Elements of the story will include washington D.C, and perhaps a few more major cities in the world at same point. The true nature of Nova's weapons isn't known to the general public, but some high ranking members of the United Federation have been made aware in recent weeks.

if your interested in this speak up!
In Hiya → 5 mos ago Forum: Introduce Yourself
I'm Evil Jezebel, pleasure to meet everyone here
--waves
© 2007-2017
BBCode Cheatsheet