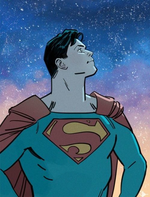 3 mos ago
Jace’s IBS killed my family
5 likes
7 mos ago
Having met Jace’s grandpa I feel like I can write the part authentically
4 likes
7 mos ago
THE COUCH HAS DOWNSYNDROME... AGAIN
4 likes
1 yr ago
WHAT is going on YouTube, it's ya boi GG with another EPIC Forkbork video, today we're gonna see how many twelve year olds can beat me in solos before I break down and fuckin KILL myself lmao wassup
10 likes
5 yrs ago
Thwick.

In Three DC Comics RPGs, one game. Which moves forward? You decide! → 15 days ago Forum: Casual Interest Checks
Pitch 2 for me, with 3 as a close second. I don’t know if I’ll be throwing my hat in just yet, but these’d be the ones I’m keen for if I do!
In Blighted Kingdom - Looking for Players & Co-GM Partner ! → 3 mos ago Forum: General Interest Checks
I’m here for it. Keen for the pre-collapse premise, personally. Linear shit is my jam.
In Fiddler's Green → 4 mos ago Forum: Character Sheets 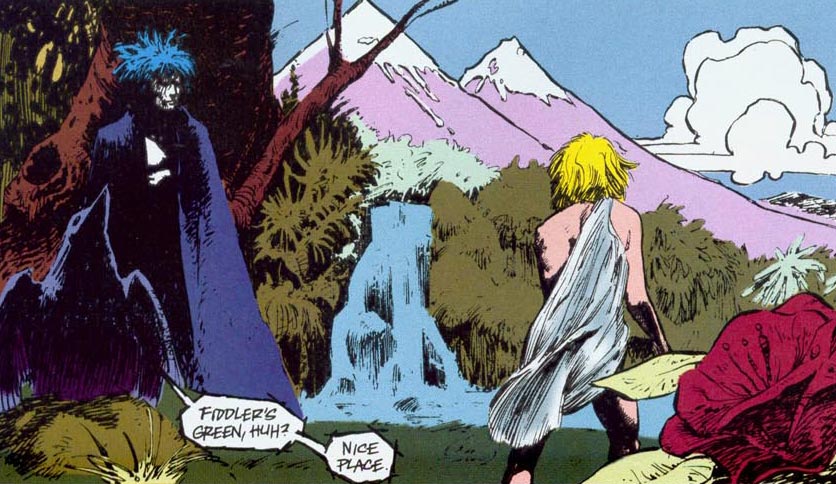 In One Big Jace's Family → 7 mos ago Forum: Advanced Roleplay
@Nightrunner Masterpiece. True art. Bravo.
In One Big Jace's Family → 7 mos ago Forum: Advanced Roleplay
He dreamed, and the screams rushed to meet him. The cold Balkan air, thick with the coppery scent of blood and Armenian suffering… it sparked something within him that he hadn’t felt in decades, not since he was chased out of the homeland, great Macedonia. Those UN pigs. Forcing him out of the country he helped build – no, the country he built – over something as trivial as “serious violations of international humanitarian law”. Was it really a violation of humanitarian law if Armenians were subhuman at best? He thought not. And in this dream, this beautiful dream, it didn’t matter. He was back in the homeland. He was bathing in Armenian tears. He was finally, truly, hap–

And just like that, he was awake. Back in the blistering heat of this shithole called a “country”, this glorified desert, with his idiot grandson-in-law asking if he wanted a “tinnie”. The fuck even was a tinnie? This place was a goddamn nightmare. They didn’t speak Macedonian, and they didn’t speak English. They spoke some kind of halfway language, some kind of made up gibberish that was harsh on the ears and sandpaper on his soul. Grandpa Jace was convinced – nay, he knew – that this was Hell. Melbourne, Australia? No. This was the Ninth Circle, and he… he was Dante.

Darryl would die first, when the time came.

“No worries mate. Hey, listen, Sister Jace and I were hoping to get a new car. There’s this fuckin mint one, state of the art, they call it the Holden Commodore. Mind if we borrow some cash to get us that bad boy?” asked the idiot.

“Fine,” said Grandpa, handing Darryl several wads of crisp, golden, one hundred dollar bills from beneath his pillow. He smiled to himself, knowing that this was Armenian blood money, and that if the Australian Taxation Office found out, they would have Darryl arrested and placed on Easter Island, a government black site. That would be good. Yes… that would be very good indeed.

“You’re a good cunt, mate,” said Darryl, taking the cash with the enthusiasm of an idiot with a beer gut. “Fair dinkum, mate. Fair dinkum.”

Yes. Whatever that meant.

Darryl walked out of the room, leaving Grandpa Jace alone. Blissfully alone. He was awake now, and there was no point in going back to sleep. He had no hope of recapturing the magic of that wonderful dream. No, it was time to get up now. Time to do something. He might visit his son, Jerry, or his grandson, Jace Jace, the pride of the family. But no. Those were terrible ideas. Grandpa Jace knew what he was going to do.

Name: My Birth Name is Julian Jace But You May Address Me as J (His name is Julian)
Gender: I have ascended beyond your concept of Gender (He's a dude)
Character Brief: Jace's Step Brother, Not Clear How that Works, Otaku gozi mashda sayonara uwu seppuku ichiban, Well Educated In What Is Actually Happening In The World Right Now You Fucking Lemming, You Wouldn't Understand, Divining the Mysteries of the Deep By Careful Meditation on the works of the greats such as Ohba-san, Takahashi-san, Koyama-san, Wachowski-san, and Stan Lee-San Name: Patty
Age: 26
Bio: Like most Americans, Patty is a slightly alcoholic, dumb broke girl who knows nothing about politics. One of her hobbies had led her to meet Jace, and once she heard about his large family, Patty got tunnel vision. They all seemed so exotic and interesting, not to mention extremely attractive, and the young woman finally found her life’s purpose: to get with Jace’s family.

Does Patty have an OnlyFans? Asking for a friend.
In One Big Jace's Family → 7 mos ago Forum: Advanced Roleplay Name: Brother-in-Law Jace, aka Darryl, aka Dazza
Gender: Tinnies
Character Brief:
Jace Jace's brother-in-law, married to Sister Jace. Loves tinnies. Investment banker.
In One Big Jace's Family → 7 mos ago Forum: Advanced Roleplay
@Nightrunner This is acceptable. Make it clear in your CS and you're good to go, I think.

Hi I’d like to apply to be Jace’s proctologist scarred by his patient’s IBS. Thanks. : )