Leaf on the Wind

2 yrs ago
"Look New User, everything the light touches is a part of RPG for you to explore." "But what about that shadowy place?" "That's the 1x1 Section, you must never go there."
14 likes
2 yrs ago
After nine years of writing together, I had the pleasure of finally meeting my good friend Stein in person.
20 likes
3 yrs ago
Every writer dislikes their own writing, thankfully we don't often produce it for ourselves.
27 likes
3 yrs ago
You either die a hero, or live long enough to become a villain. I figure that turning point is about the age of thirty.
18 likes
3 yrs ago
You can tune a guitar, but you can't tuna fish. Unless you play bass.
11 likes

The old Wraith can't come to the phone.

In Young Justice Renegades: A Team Worth Dying For → 4 hrs ago Forum: Casual Roleplay

@Lord Wraith creates a Toronto based character who gain strength any time anyone mentions "the Leafs"...

Worst hockey team ever.
In Young Justice Renegades: A Team Worth Dying For → 10 hrs ago Forum: Casual Roleplay

Butterflies floated through Charity's stomach as she left the lounge behind. Giving Hayden's hair a quick tousle, the older girl began to navigate towards her quarters. It was at times like this she wished she had been given nerves of steel instead of legs. The butterflies quickly began to sink as Cece thought about all the people who could be injured if the team didn't handle the situation correctly. Julian had run training exercises, but the team thus far lacked synchronicity. To make matters worse, this would be Charity's first official mission with the team.

The team hadn't been in the field much before this, and the only real instance that she was aware of occurred during the days she had moved into the penthouse. In that particular instance, Julian had led his Renegades ready to fend off an alien invasion and instead they ended up bringing home a stray puppy in the form of Dandelion. But based on the hacked security footage, there would be no such luck in this instance. They knew exactly what they were walking into, and hopefully, there would be no surprises.

Closing the door to her bedroom behind her, Cece took a moment to take in the silence and center herself. Bowing her head, Charity quieted her thoughts, feeling her fear before distilling it as she began to pray. It was no surprise that no one else on the team was particularly religious. Charity couldn't blame them. More than ever, she found herself filled with doubt and second thoughts about God's sovereignty. But faith endured and so did Cece so she gave thanks for the team who welcomed her and prayed for each one of them, asking protection in the coming mission.

Opening her eyes, the blonde teen moved quickly to her closet and selected the protective attire she had been supplied with. At a glance, it didn't appear to be much more than your basic off-the-shelf workout attire, but the garment was made from a kevlar weave enhanced by Julian's own design. As such, it provided an incredible tensile strength that was capable of working in tandem with her own nano-tech to further distribute impact force across a wider area to reduce its effect.

The outfit lacked the bolder designs of some of the other heroes. This was in part due to the fact that Cece had yet to choose a cryptonym, or as Julian liked to say, a 'nomme de guerre'. It was true, Cece hadn't picked an alias or codename for the field. It didn't seem like something that would matter for her, her face was after all already kind of famous. That didn't stop the team from trying to give her one, she was pretty sure Gabi and Hana had dubbed her the 'Bionic Bitch' in their group chat and Charity had definitely heard Kevin refer to her as the 'Nanite Nymph' at least once to Red. To the rest of the world, she was just @CeceLives, and to her friends just 'Cece'.

"Hey, Beautiful People!" Charity smiled into her phone's camera as she began to leave her room. "Guess who just got her first mission? That's right, it's your girl." Cece knew if she didn't do something for her followers before the mission, her parents would flip.

"Turns out some real bad people have decided to initiate a robbery on the Bank of the West in Seattle. Police are already informed and the team and I are on en route. But I need to ask that each of you stay safe and stay far away from the scene. Friends don't let friends go to dangerous situations and unless you're bulletproof," She paused to point at herself. Truth be told, Charity had no idea if she was bulletproof. She had never tested the theory and didn't particularly look forward to doing so.

"Stay home and stay out of the way of the authorities. Leave some love in the comments for the Seattle PD for holding down the fort and keep the roads open for medical. We can all be heroes, guys! Much love and God bless!" Pocketing her phone as she stepped off the last step, Cece looked towards Julian and Conor, flashing her million-dollar smile before she nodded.

"I'm ready, what do you want me to do?"
In Young Justice Renegades: A Team Worth Dying For → 4 days ago Forum: Casual Roleplay

I won’t be getting a post in until the weekend. Kind of stuck on whether to send her to the bank or keep her in the penthouse.

What is everyone else thinking for their characters? 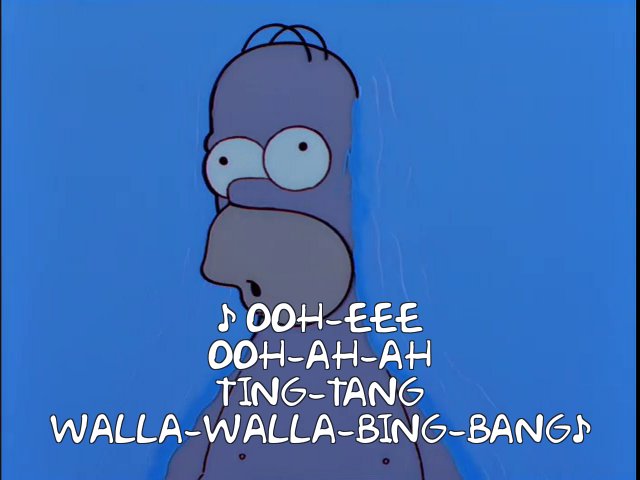 Hound is bringing a witch doctor to town!
In Young Justice Renegades: A Team Worth Dying For → 6 days ago Forum: Casual Roleplay

In lieu of an IC post (kind of waiting for the plot to start, as I feel engaging sociably with a large number of the team is somewhat out-of-character for Vincent), I have a discussion point instead:

What do you guys have in mind for the development of your characters? How do you envision their power scaling up, and what does endgame look like for each of you? Do you have any hidden backstories or dark secrets that tie into your development plans (without spoilers)?

Kind of have a whole plot in mind I'd like to explore with Cece that ties back into the night of her accident and her mysterious benefactor that granted her the cybernetics that made her who she is today. In terms of upgrades, I have ideas, but I don't really know if Cece will necessarily see any true upgrading or if she'll just start to lean into what she actually is.

Cece's number one limitation is thinking and viewing herself still as only being human. Once she gets past that mental barrier, it'll change her limitations significantly.
In Young Justice Renegades: A Team Worth Dying For → 6 days ago Forum: Casual Roleplay