STATUS: People need to respect the country they live in. 6 mos ago

6 mos ago
Current People need to respect the country they live in.
2 likes

Welcome :)
In Guns and Roses Interest Check {Ignore Post of Bumps} → 6 mos ago Forum: 1x1 Interest Checks
bump
In The Dragon Rider (Open} → 6 mos ago Forum: 1x1 Interest Checks
Plot : Dragon Riders, powerful beings that earned the trust and love of a dragon, their connection so close they can die without each other. MC is the last dragon rider, she is a powerful and skilled rider that has defeated and killed anyone that dares to harm her dragon. YC is sent to either hunt down the dragon or maybe wanting to know more about dragon riders. Though getting close to her and or the dragon will prove challenging and dangerous to anyone up to the task. Will you succeed? 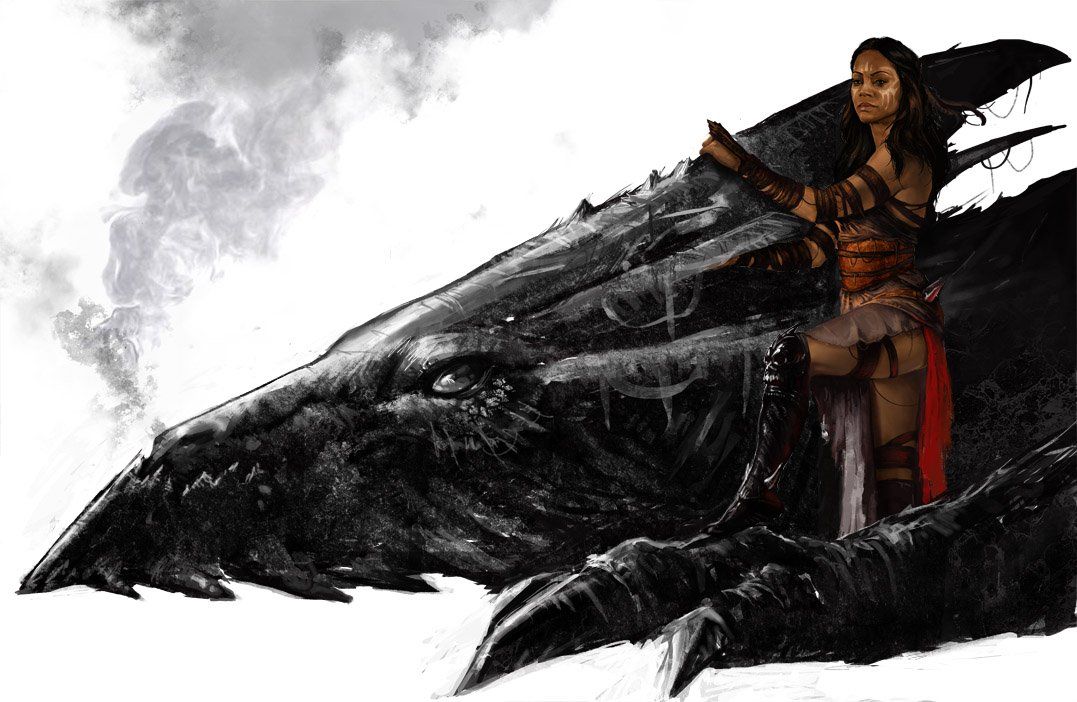 Will you dare to try and confront her? fight her? kill her? learn from her?

Looking for ONLY ONE PARTNER then it will be closed.

Telepathic: can communicate with others even if it's few miles away.

Telekinesis - Can move or push objects with his mind. The full extent is unknown

Magic Mind: He seems to be able to command and control magic with his mind. its not fully known to avengers to what extent but they guess its powerful.

Absolute Will: Daniel Will power is higher than gods and goddesses. He can't be mind-controlled or taken advantage of by many magic or other users. He refuses to give up even when all the odds are against him and be never admits defeat, push past all his bindings. {Unknown}

Adaptation : Adapts to the world he comes into, shifting mindset or learning lanague faster, he learns and can crate himself to blend in slightly more.

Thank you so much
In Tough Cookie Says Hello. → 6 mos ago Forum: Introduce Yourself
@Stormflyx
@Silentfeather