Coolest Cat on the Block

1 yr ago
Current ¯\_(ツ)_/¯
1 yr ago
Everyone knows CHARISMA is the best stat
2 likes
1 yr ago
If you wanna join a free Pokemon Roleplay, check this out!: roleplayerguild.com/topics/…
3 yrs ago
i have recieved a total of 69 likes on all my posts life only goes downhill from here
2 likes
3 yrs ago
When the 3 of the role plays you join all die within 2 weeks (Simple Plan plays in the distance)

I'm EST Time, click here if you want to know what time it is for me compared to you.

Hey gang, sorry, but i don't think i can do this roleplay right now. It's gettting crunch time for summer classes, so maybe I'll be able to do this later, but for now I can't commit to this. Sorry again :(
In Pokemon Mercury: Accepting Applications Now! → 3 mos ago Forum: Free Roleplay
@mulderyes@Vampiretwilight

"Everyone, don't let the pokeball touch your pokemon."

"Oh that's rich, kid." The man laughed. "As much as you might like your pokemon, I got bigger fish to fr-"

"So YOU'RE the monster who's hurting my pokemon!" The man was interrupted by Sarah Smith. "Well, you're not taking him! EVER! Pinser! mr.mime! Teach this man a lesson he'll never forget!" Sarah commanded her pokemon, who began to rush the man. Emily also joined in.

"Who do you think you are?! Golduck! Arbok! Attack!!!" Emily joined in, sending in her pokemon.

"Woah, woah, hey!" The man didn't realize how quickly he was about to get swarmed. "Give a man a second! Go, Weezing! Give me some cover!"

The man threw out his Weezing, which used Smokescreen to flood the stadium, obscuring him and the rest of the arena. The thick smoke made everything hard to see and put people on edge.
In Pokemon Mercury: Accepting Applications Now! → 3 mos ago Forum: Free Roleplay
@Vampiretwilight

Sure thing, I'll craft him up soon. I'm getting kinda tired rn lol
In Pokemon Mercury: Accepting Applications Now! → 3 mos ago Forum: Free Roleplay
Quick question @Vampiretwilight, did you want me to be Henry or did you want to control him? I think I will also wait for muldereyes to respond before I get more into the Mysterious Man bit.
In Fantasy rp → 3 mos ago Forum: Free Roleplay
@Mimichan 0w0

Could you post some quests on the board? Or would you mind if I just made some up?
In Fantasy rp → 3 mos ago Forum: Free Roleplay
Heskin Salvescale 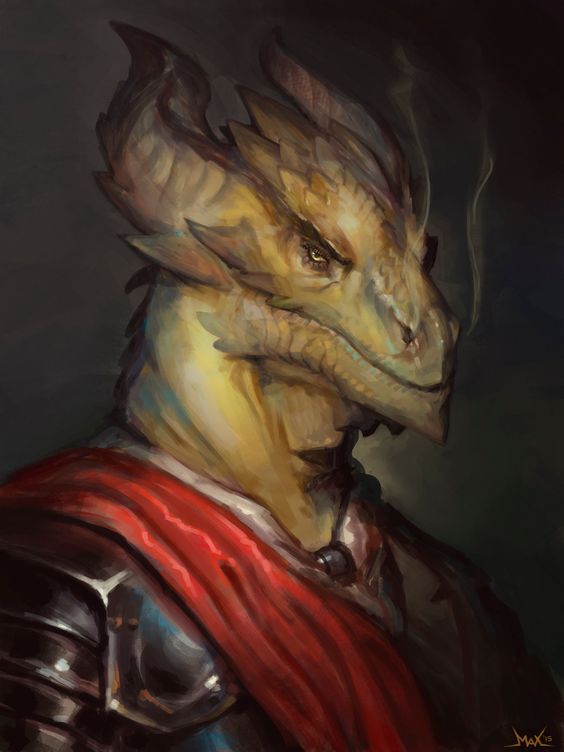 "That's understandable. Well, if you ever need something reforged, tell me and I'll do my best."

"Thank you," Heskin replied. "I'll be sure to turn to you if the occasion arises.

"Now then!" Heskin turned to the notice board they just arrived at. "Time to see what quests are being offered right now."

Heskin tapped his cane once on the ground and spoke the command word Glasses in Draconic, and out shot a small pair of reading glasses from the cane. Heskin snatched them and put them on, scanning over the listings.

"Now then, what kind of quest are you in the mood for, Mr. Corean?" Heskin asked, focus still on the board. He read thoroughly through all the listings, hoping to find something that would pay well.
In Pokemon Mercury: Accepting Applications Now! → 3 mos ago Forum: Free Roleplay
@Vampiretwilight

The Mega Flareon realized the source of it's drowsiness was coming from above and below. It turned towards its former ally and friend, Tangela, and let out a ferocious Fire Blast directly towards it. Taking the attention previously directed towards them, Ditto and Haunter flew up and out from the stadium, searching and finding the two children from before.

With direct orders, Golduck focused its psychic powers and to calm the people fleeing from the arena. With the combined efforts of Pinsir, Arbok, and Golduck, the rest of the people were able to evacuate safely and swiftly.

"Buzz!" The Electivire howled as the Lanturn jumped at it, directing some of the current from its attacks to itself. The help of the Electroweb from Galvantula, the Heat from Rotom, and the intimidation from Luxray, the mega Electivire was contained, but not yet controlled.

Piper called people over, and most of them tried to help anyway they could. Some were low level trainers such as herself, so they sent out their various pokemon, commanding them to prepare themselves for an attack.

"That's cute, a bunch of rookies standing together." A voice came from over Piper's shoulder. A man, dressed in red coat and formal attire walked up to the group. "While this is endearing and all, I'm gonna need all of you to move aside, I have a Flareon to reclaim."

As he spoke, he pulled the jacket off his right shoulder to reveal a weird cybernetic augmentation that ran down his arm. In his hand he held a pokeball, which glowed with the same strange rainbow energy that previously surrounded the pokemon on stage. 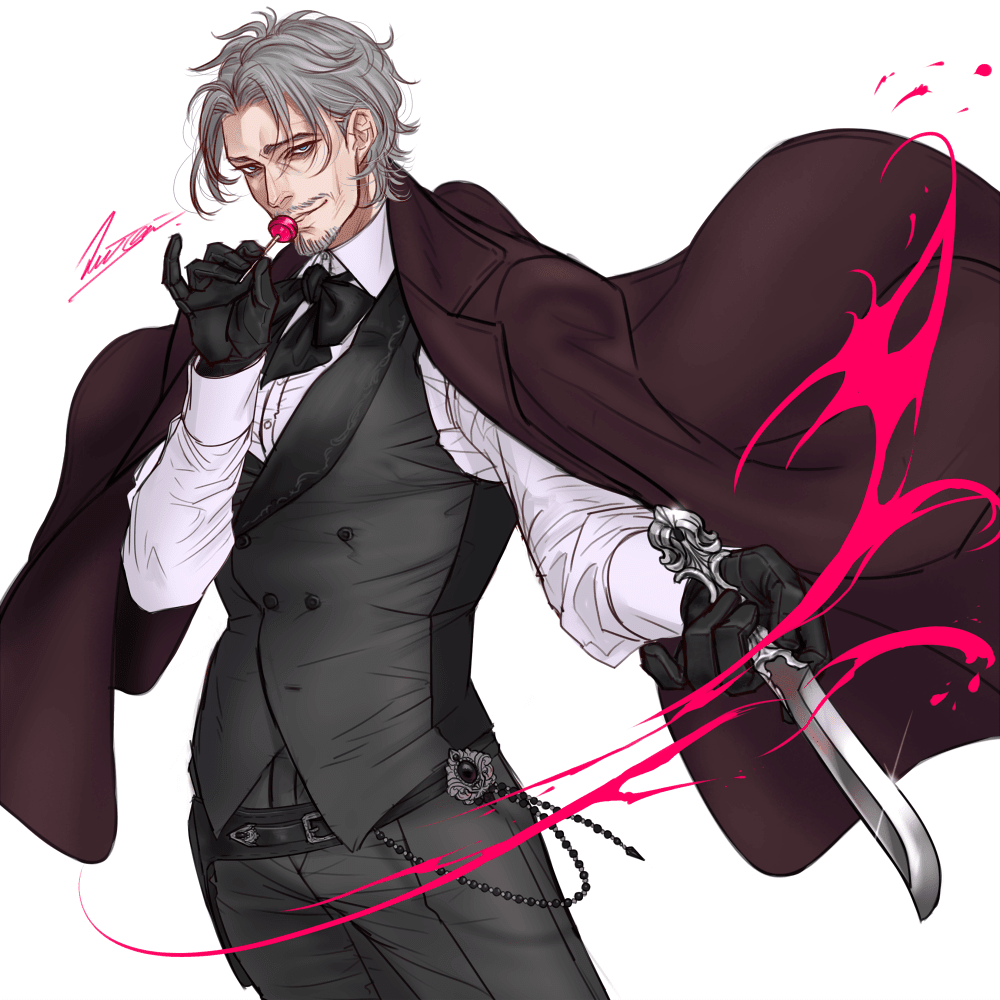 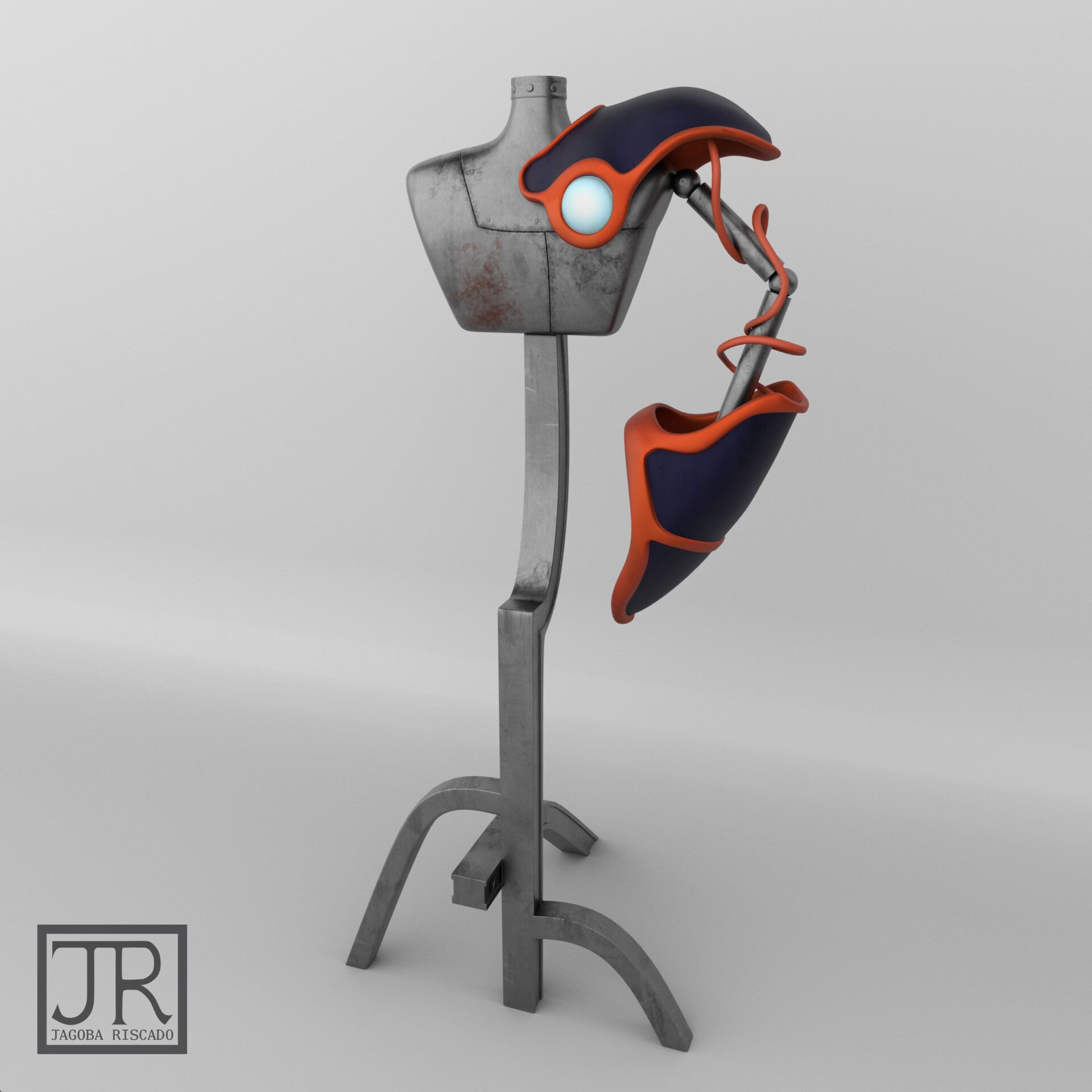 "Tangela use sleep powder and whatever you can to calm them down!

Tangela nodded and sent spores towards the Flareon, causing it to become drowsy, but not yet fall asleep entirely.

Mr. mime, you help too! Use confusion or whatever you can!

"Mime!" Mr. Mime created a Light Screen to cover the fleeing crowd, protecting them from any fire the Flareon was breathing or lightning bolts the Electivire what causing.

Pinser! Get to the exit and make sure whoever did this doesn't get away!

Pinser quickly ran towards the exit, keeping it clear and making sure people didn't get trampled.

You two ditto! Haunter, help them! Make sure they don't escape!"

The two flew up into the air, beginning their search for the two children from before. As they did, a stray Flamethrower attack hit Haunter, causing it to fly out of control and descend slightly from the air.

Volkner stood between Electivire and the crowd with Luxray in front of him. Electivire howled and roared, shooting bolts of lightning at wild.

Volkner's pleas fell on deaf ears as it shot out a bolt at Volkner, which Luxray intercepted.

"Damnnit!" Volkner cursed. He knew he had to fight his pokemon against his will to save the people. But whatever was going on made Electivire too powerful for just one pokemon. He decided to take Sarah's approach and sent all of his Pokemon out.

"Listen up team!" Volkner commanded. "Lanturn, I need you to get on Electivire asap! Absorb his electricity with Volt Absorb!"

"Lanturn!" It barreled its way toward the former ally.

The Galvantula did as commanded, shooting his web at the pokemon.

"Raichu, help Sarah get Flareon down from the sky with Thunder Wave, so he's easier to hit!"

Raichu sprinted towards Tangela and fired electricity from its cheeks, attempting to paralyze the rampant Flareon.

"And Rotom! Blast Electivire with Fire Blasts to get his attention"

Rotom opened its oven like body and sprayed fire at the Electivire.

"Arbok! Help Sarahs' pokemon at the exit! Butterfree! You help calm down those two pokemon! Use stun spore, sleep powder, whatever you can! Golduck, You help too!"

Arbok slithered in and out of the crowd, swiftly grabbing anyone who fell down that Pinsir missed.

Butterfree flew above the Stadium, sprinkling various various dusts and powders over the stadium, once again causing Flareon to become drowsy. It's flamethrower attacks died down, but it would still periodically breathe fire. Golduck tried his best to help, but kind of just stood at the entrance quacking.

The Epic Gala calls pokemon enthusiasts all over the world to Hearthome city. Breeder Emily Edwards [Vampiretwilight] set up her stand for all sorts of trainers to visit. The Gym Leader presentation, a show where some of the Gym Leaders in Sinnoh show off their pokemon, featured Volkner of Sunnyshore and Sarah Smith of Concalave. However, the presentation was interrupted by some rogue figure, and Volkner's Electivire and Sarah's Flareon went under some strange transformation which also made them not listen to their trainers.