I'm not a clown, I'm the entire circus

STATUS: Won't be online for a couple of days- Queen Elizabeth the second has passed away, and the entire country is in a state of mouring- hope you understand. 20 days ago 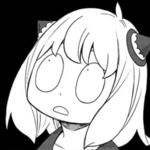 20 days ago
Current Won't be online for a couple of days- Queen Elizabeth the second has passed away, and the entire country is in a state of mouring- hope you understand.
7 likes
1 mo ago
Looking for a roleplay - DM me if you want to!
2 mos ago
" And if the seven hells collapse, Although the day could be my last.. You will be okay. When I'm gone, you'll be okay. "
3 likes
2 mos ago
Alton Towers is one of the best places on earth
1 like
2 mos ago
Re-making that OC! She's coming along fine
1 like

Hey there, Junk here!
I've been roleplaying for a few years, but I'm pretty new to this site.
I have a wide range of interests, so if you have an idea/request to roleplay, DM me!
But I must say, I am not comfortable with very sexual roleplays. Sexual references are okay, just not actual descriptions of sexual situations.

Also if you like/have been to Alton Towers, DM me (I'm very obsessed) 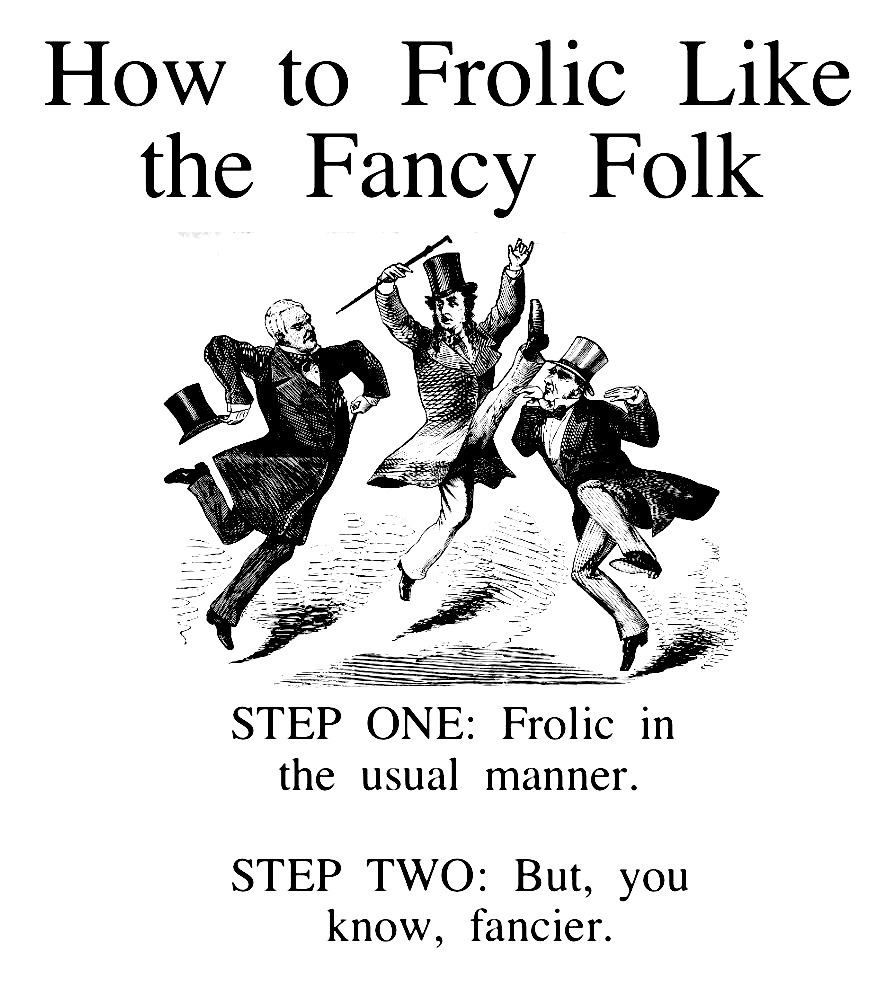 Go on- I'll still be adding stuff, and thanks for waiting!
In The dark ball- who will be successor? → 19 days ago Forum: Free Roleplay
For the past minute or so, Beatrix had been staring at nothing, seemingly lost in thought.

When she finally 'woke up', she noticed her half-brother had arrived.
"Nos, how kind of you to join us."
She always watched herself around Nos- he intimidated her a little. He would be a very powerful ally if she were to be crowned, but there would have to be a few strings pulled before they could get along like good friends. She had no idea how he felt about her, but Nos at the least seemed to tolerate her.

Turning her attention towards Elizabeth, Beatrix simply responded with, "May the best of us win."

"What, can't I have any fun? The ball is starting and I just want to have a few more moments of fun before the competition starts."
Turning her attention to her brother, she replied
"You don't look to bad yourself 'Prince Victor'."

Next, she leaned in and whispered softly, "You're on pointy."
She had called him 'pointy', for a long time. It was a joke towards his ears and him being a elf, despite being half elf herself.
After Elizbeth declined the drinks, Beatrix decided she was right.
"I'd love to get some Vi, but Elizabeth is right. We must think of the guests."

Taking in a breath, she attempted to compose herself.
"Anyway, we don't want to get too drunk and make a fool of ourselves, do we?"

She put on a false smile, and said:
"We're all equals in this contest right? We have as much chance as any of our siblings do, so let's try our hardest!"

She wanted to say- "I'm going to win this, and when I rule the kingdom, I'll protect it better then father ever could.", but that wouldn't be a very good thing to say, especially to her competition.
In Delta End → 23 days ago Forum: Casual Roleplay
I'd be interested! This world is incredibly made- you (@Melpaws) are amazing!

Probably make an oc before joining the discord in case they don't get accepted though!
In The dark ball- who will be successor? → 23 days ago Forum: Free Roleplay
The day was long- decrees, meetings, favours, preparation, an excessive amount of washing, tasting food and more.

It might have been a little better is Bea hadn't stayed up late again. She just had to see the night sky before the eclipse, which ended in her dragging herself out of bed before the sun came up. She had been bombarded with questions about the ball while outside, but at least had an excuse to ignore suitors for the day- 'I must be ready for the ball.'

She span around a couple of times, laughing. The dress she chose was beautiful (to her at least), a shimmering silver gown with gold trim,
off-shoulder sleeves and a full skirt. Her hair had been curled, and had flower-like decorations in it, drawing attention to her ears.

One last spin in front of the mirror, and she was ready. She lightly walked to the ballroom, trying to look as graceful as possible, before entering the ballroom, and whipping her head around, searching for her siblings.
On the other side, she spotted Victor and Elizbeth, and laughed as she attempted to sneak up on them.

Species - Half-human, Half-Elf
Age - 20
Reason for wanting the throne - In general, she wants power. Other reasons are things such as making the kingdom better, and being remembered.

[I couldn't find a fc for the life of me so just take this]
Appearence - Brown hair, Green eyes, pointy ears- basic stuff. Her dress is a dark shade of red, and has gold details on it, that resemble flowers, and she wears a small tiara, that she dislikes the size of, viewing the small size as a sign of weakness.

Personality - Bea is friendly and outgoing, but is reserved when it comes to certain things. Being knowledgeable in many subjects (mainly after hours of being forced to study) she's easy to talk to, and tries understand people on deeper levels. She's determined to become more powerful- she's friendly, but selfish. She values herself above other people, and only thinks about herself- she's trying to fix it though, because she knows she can't lead a kingdom to greatness, or anything at all really, when being selfish. She's close with a few of her siblings, but with the chance of the entire kingdom at her fingertips, she doesn't know whether to stab them in the back or not.

She's rather eccentric, and does some.. strange things- Swimming in rivers and lakes, sneaking out after dark, ect. [more in rp]

Other - A lot of Bea's time is spent outside, doing things such as picking fruit, riding horses, practising with weapons, buying things in markets, trying to gain loyal followers, ect. At times she goes out pretending to be a 'commoner', because she finds it much easier. Sometimes she sneaks out at night, liking the view of the moon.

In short, she's a good person. Polite, friendly, (mostly) kind, but gets blinded by power, and wants to make the land stronger- any way she can.

In The dark ball- who will be successor? → 30 days ago Forum: Free Roleplay
Interesting! I'll probably join this one, as it sounds fun and I love royal/medieval inspired Roleplays.